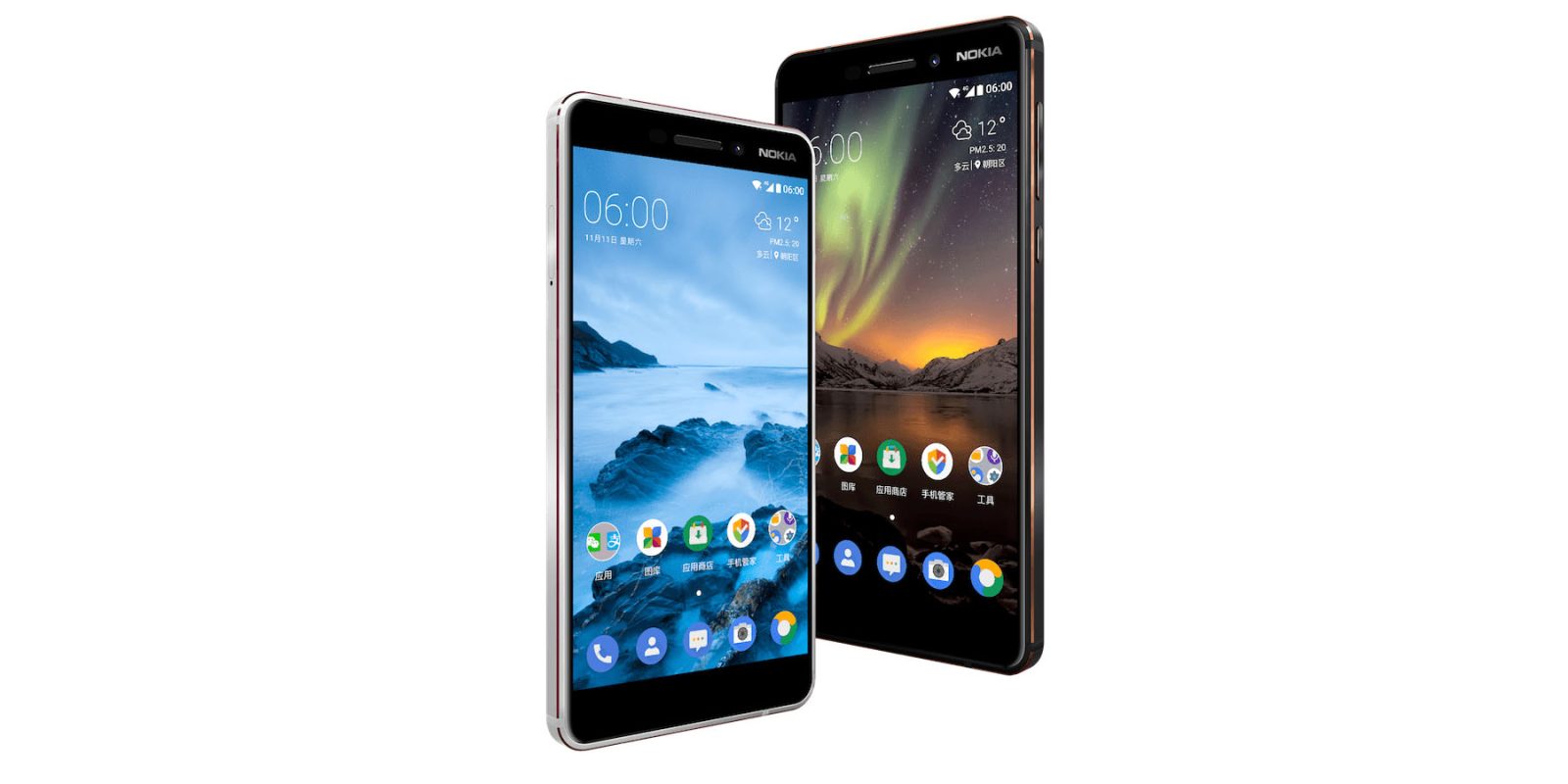 Last year, Nokia made a triumphant return to the smartphone market with a few different devices. One of those was the mid-range Nokia 6, which debuted overseas before eventually seeing a US release. Now, that device is getting a refresh with updated specs and an improved design.

Generally speaking, this phone is a pretty simple update over the previous version. However, all of its improvements are very welcome. First things first, there are the updated specs. Instead of the Snapdragon 430 that powered the original, the Nokia 6 (2018) offers a Snapdragon 630 alongside 4GB of RAM.

That’s paired with 32GB or 64GB of storage, as well as a 3,000 mAh battery. There’s also a familiar camera setup with a 16MP front sensor and an 8MP rear sensor, along with the “bothie” camera mode that has shown up on other Nokia devices.

The overall design on this device is also similar, but it has been changed in a couple of important ways. One of those is the removal of the capacitive buttons on the front of the device, and the new rear fingerprint sensor that replaces the front facing one on the original.

The absolute biggest and most welcome change on this refresh, however, is the use of USB-C instead of microUSB. Personally, that was one of my biggest complaints about the original, so I’m glad to see Nokia has swapped over.