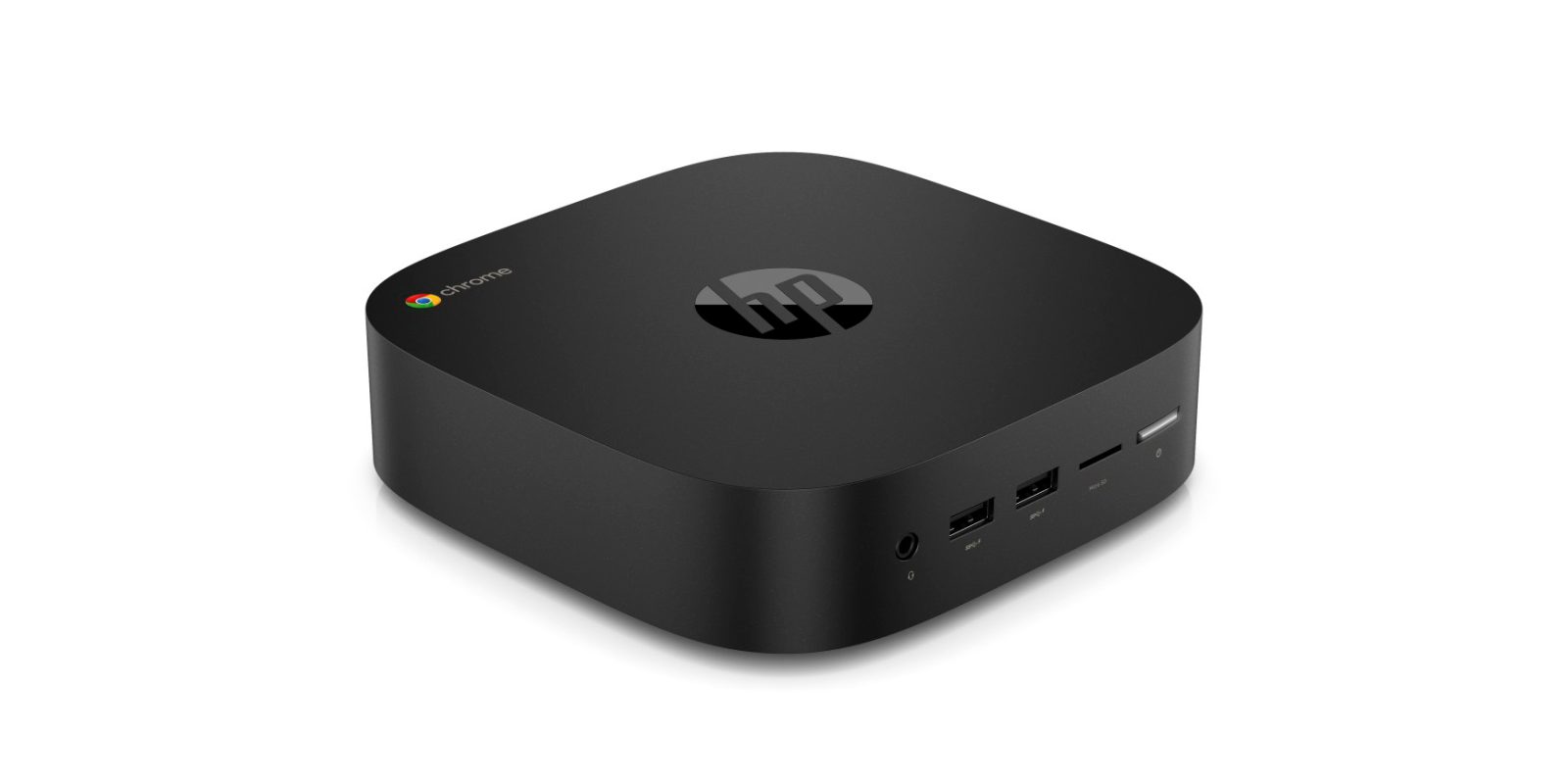 Chromebooks have seemingly hit their stride this past year thanks to new hardware and the arrival of Android apps, but other Chrome OS form factors have seemingly gone silent. However, ahead of CES 2018, HP is launching a brand new Chromebox with updated specs, ports, and more.

HP’s last Chromebox was a hit in the Chrome OS community, but it released in 2014 and a lot has changed since then. Now, the Chromebox G2 (via ChromeUnboxed) is being delivered to catch up. First and foremost, this new Chromebox packs on the latest specs. The base model lands with a Celeron 3865U, and there are upgrades available with the Intel Core i5-7300U, and the brand new Intel Core i7 8650U.

Alongside that processing power, the Chromebox G2 packs up to 16GB of DDR4 RAM, and either a 32GB or 64GB SSD for storage. On the base Celeron model, you get Intel HD Graphics, and on the Core i-series models, the G2 can hook up with a UHD display thanks to Intel UHD Graphics 620.

As for ports, there are plenty to spare. The Chomebox G2 has a microSD card slot, a single HDMI port, a USB-C port, 3 USB 3.0 ports, and an Ethernet hookup. There are also some extra USB ports and a headphone jack on the front of the machine next to the power button.

For those who wish to power their desktop setups with Chrome OS, the HP Chromebox G2 is a dream come true. HP is aiming for a launch in April, but no pricing details have been released just yet.