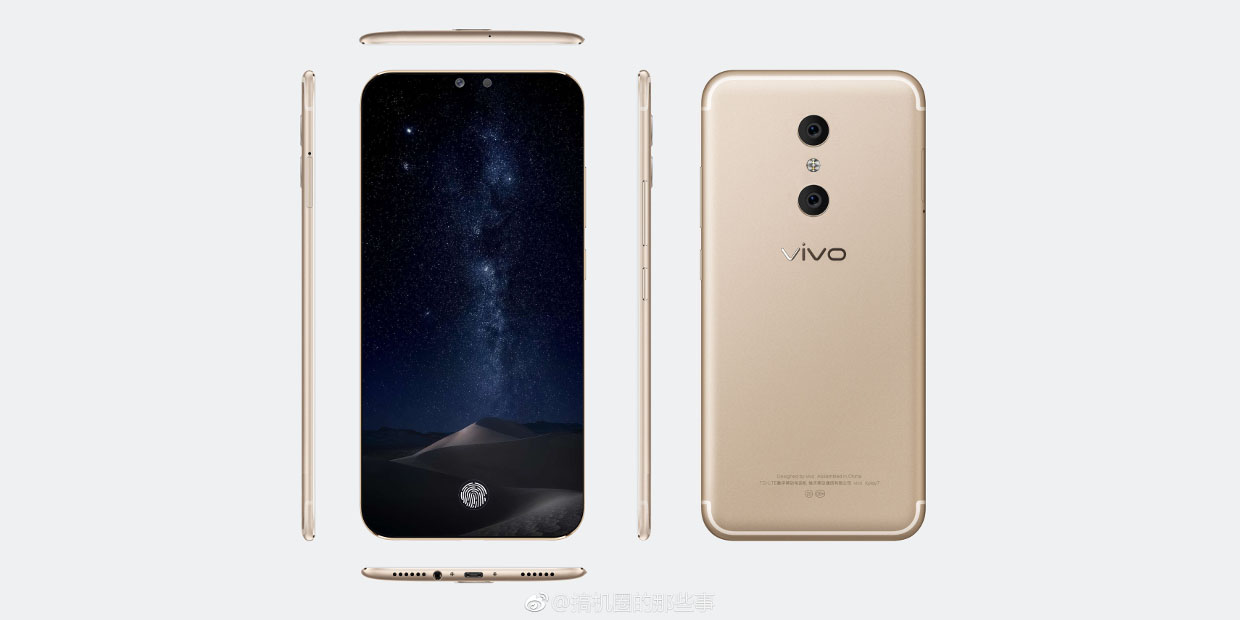 Android smartphones just keep getting more and more powerful, and in recent years, they’ve been arriving with specs that rival some computers. Now, as 2018’s release season kicks off, it’s looking like Vivo will deliver the first phone with a whopping 10GB of RAM.

Smartphones started arriving with 8GB of RAM in mass last year with options like the OnePlus 5 and Razer Phone, and even some more mainstream devices packed up to 6GB of RAM. In either case, that’s a lot of power for a smartphone, but Vivo is looking to increase on that with 10GB. In short, that’s ridiculous, but it will still be fascinating to see this hit the market.

The Vivo Xplay7 is the device rumored to pack this much power, as tipped off by some leaked slides (via SlashGear). The phone is also expected to come with up to 512GB of storage, with a starting capacity of 256GB. As some say 64GB isn’t enough, we could only hope that half a terabyte would be…

Along with the massive storage and insane amount of RAM, the Xplay7 may also be one of the first smartphones with Qualcomm’s Snapdragon 845 chipset, making it a true powerhouse in every sense of the word.

Vivo is also apparently adding Synaptic’s in-display fingerprint sensor to this phone underneath the 18:9 OLED display, and it’s also going to offer “Face ID 2.0” for facial recognition. A lot of details about the Xplay7 are still unknown, but we should learn more soon when the phone is officially announced.