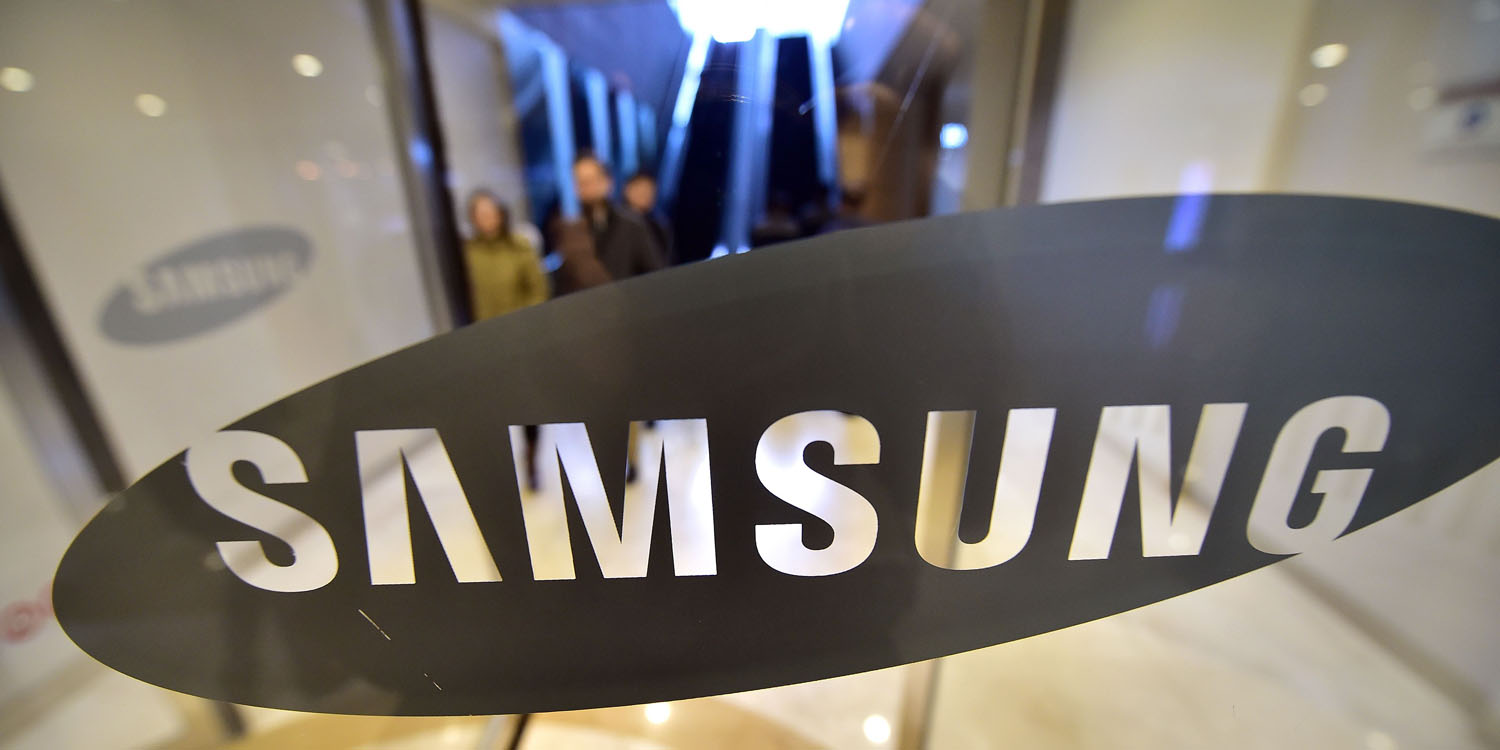 Samsung has reported a third consecutive quarter of record profits on the back of strong growth in chip sales. Quarterly profit was 15.2T Korean won ($14.15B), representing 64.3% year-on-year growth.

The firm said that its semiconductor division was responsible for most of the growth, with growing demand for memory chips the key factor …

Bloomberg notes that Samsung’s growth in this area makes it the world’s largest chipmaker by revenue, taking the crown from Intel.

But news was less positive when it came to Samsung Mobile, which saw a 3.2% fall in profits.

The company also announced a 50:1 stock split, which it said was designed to make investing in the company more accessible to a broader range of investors. By reducing the price of a single share, it makes it possible for smaller investors to buy into the stock.

CNBC reports that the split provoked a brief spike in the share price.

Samsung shares jumped more than 8 percent in morning trade after the firm announced a 50:1 stock split. But that rally eventually faded and the stock closed up only 0.2 percent at 2,495,000 won.

There may be further bad news to come, says Gartner, suggesting that Samsung’s chip division will be facing greater competition this year.

“Samsung’s lead is literally built on sand, in the form of memory silicon,” Andrew Norwood, research vice president at Gartner, said in a statement earlier this month. He added that memory pricing will weaken in 2018 as China steps up its memory production capacity. “We then expect Samsung to lose a lot of the revenue gains it has made.”

On the mobile side, Samsung will be hoping that the launch of the Galaxy S9 on February 25 will boost its fortunes.