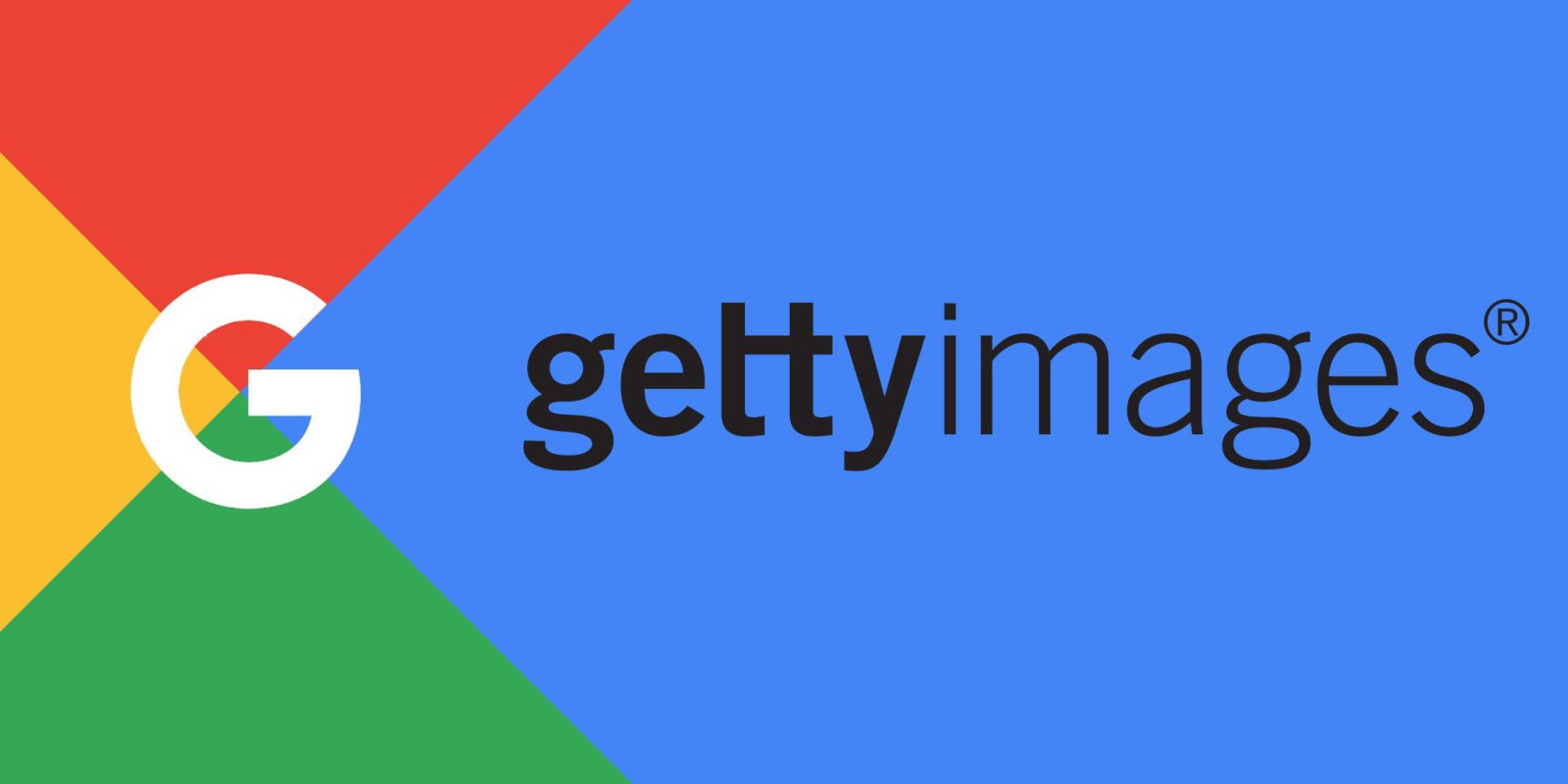 Back in 2016, stock photo service Getty Images sued Google, alleging that its Images search engine promoted piracy. Rather than going to trial, the two parties announced a licensing partnership today that will result in several changes to Google Images.

As part of the “multi-year global licensing partnership,” which presumably sees some amount exchange hands, Google can use the copyrighted content in its various products and services with immediate effect. The lawsuit has been dropped, with Getty also securing other concessions that will result in changes to Google Images.

This morning, Getty Images noted that they’d be working with Google “to improve attribution of our contributors’ work” as one change. However, The Verge is now reporting on other modifications to Images, including the removal of the “View image” button on results that links directly to the photo URL, as well as making copyright disclaimers more prominent.

For example, when viewing a picture from Getty Images, tapping “View images” will open a page for the photo rather than the direct URL, as is still the case on images from other sites.