Google Pixel shipments doubled in 2017, but still only total around 4 million 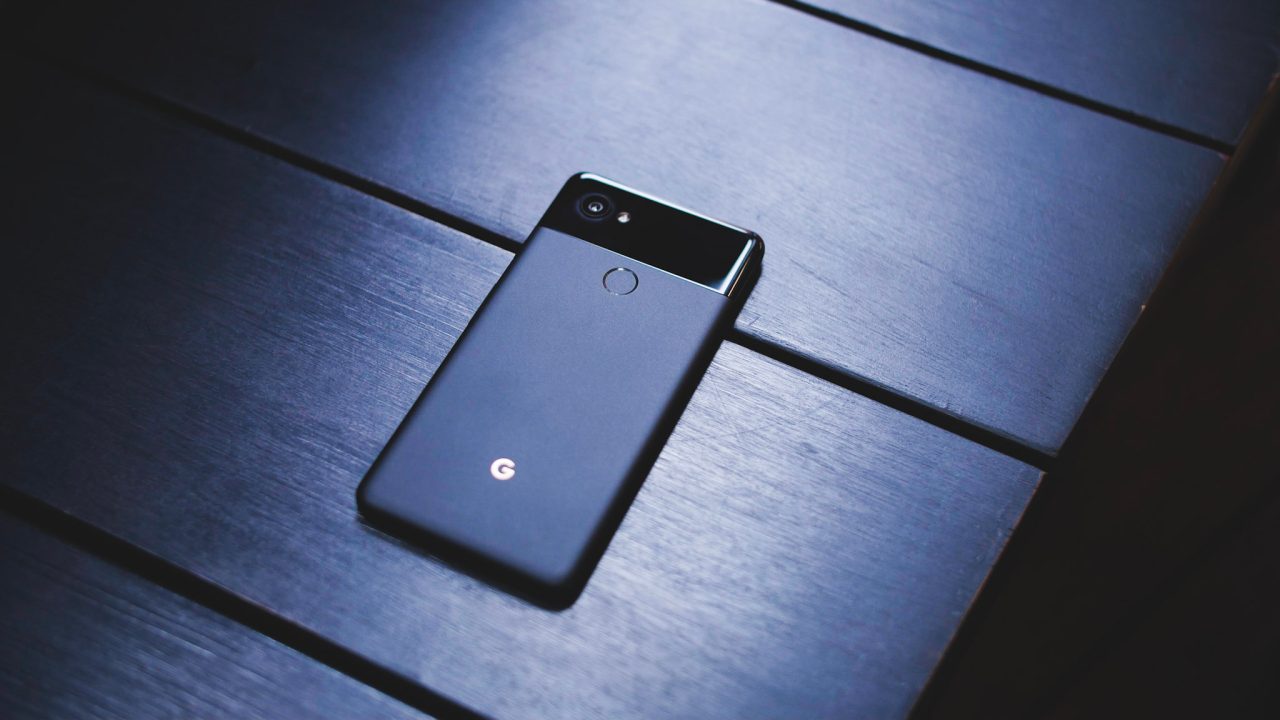 Google may not be entirely new to the smartphone scene, but it’s still a minor player when it comes to sales. That said, the company is quickly picking up ground with its Pixel lineup, with sales in the past year doubling.

According to IDC’s research director Francisco Jeronimo, Google doubled shipments of Pixel smartphones in 2017 with 3.9 million units sold. That’s not a massive number, but it shows great growth for the company’s lineup.

However, the “double” is slightly misleading. The original Pixel debuted in late 2016, so its sales were probably about 2 million in a period of around 3-4 months. In 2017, though, the total is accounting for the Pixel and Pixel 2 series, but it’s unclear how the number balances out. Presumably, the jump to 3.9 million is largely thanks to the Pixel 2, but discounts on the original Pixel earlier in the year (and following the 2’s debut) could tip the numbers in the other direction.

Regardless of which model these numbers show off the most, this is good news for Google. 3.9 million phones may not be a huge number or portion of the smartphone market, but it’s pretty excellent for a new lineup. For example, Essential’s first smartphone sold just under 90,000 units in essentially the same time period as the original Pixel, so Google’s name and partnerships are clearly making a difference.

If Google can keep up doubling its year-over-year growth with this lineup, we’ll very likely see it becoming a bigger player against the likes of Samsung, Apple, and others. As Jeronimo states, the market size is 1.5 billion, so Google still has a lot of room to grow…

#GooglePixel shipments continue to grow, but they still represent a tiny portion of the smartphone market pic.twitter.com/W6FVZlYOlC