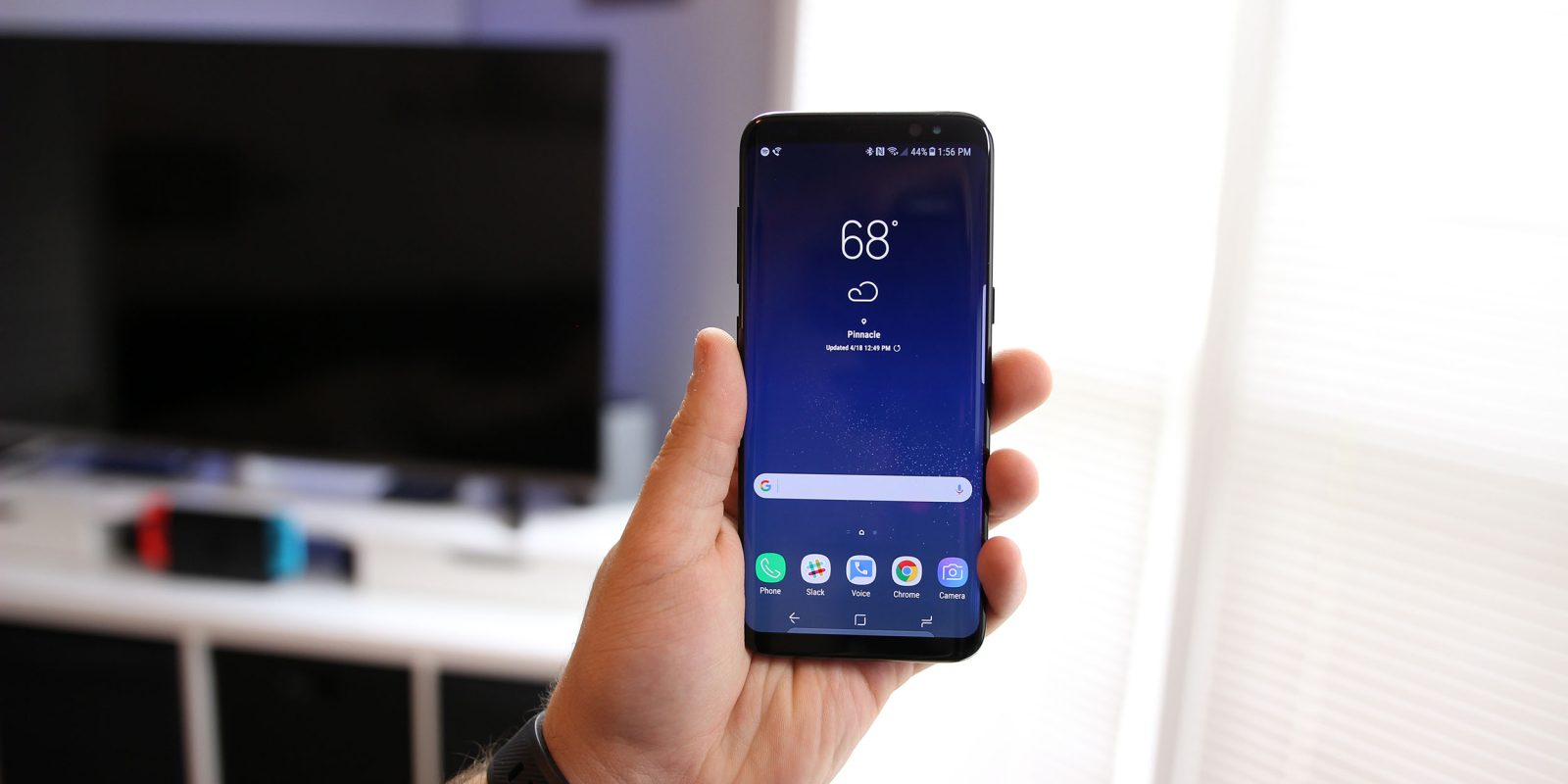 After a successful beta program over the past several months, Samsung officially released Android Oreo for its Galaxy S8 in several regions earlier this month. Now, though, that rollout has been halted.

As first spotted by SamMobile, Samsung has seemingly halted Android Oreo’s rollout for the Galaxy S8 and Galaxy S8+, with firmware versions G950/G955-FXXU1CRAP both removed from the company’s servers.

Oreo’s rollout on the Galaxy S8 first landed in Germany, and quickly expanded to markets such as India, Poland, France, Turkey, Norway, India, UAE, and Belgium. The rollout was expected to continue to other regions as well.

It’s unclear exactly why the rollout has been halted, but users who already upgraded won’t be rolled back. Users in other regions, though, will have to wait a little while longer. SamMobile says that Samsung is apparently working on a new version of Oreo for the S8 that should be available soon.

Update: Samsung has revealed that it stopped the rollout due to reports of random reboots on Galaxy S8+ units running the firmware.

In case you missed it, Samsung’s Oreo update not only includes Android 8.0, but it also brings the latest version of the “Samsung Experience” skin over top of Android. That includes a lot of changes to the skin’s functionality, as well as a new and improved set of emoji.