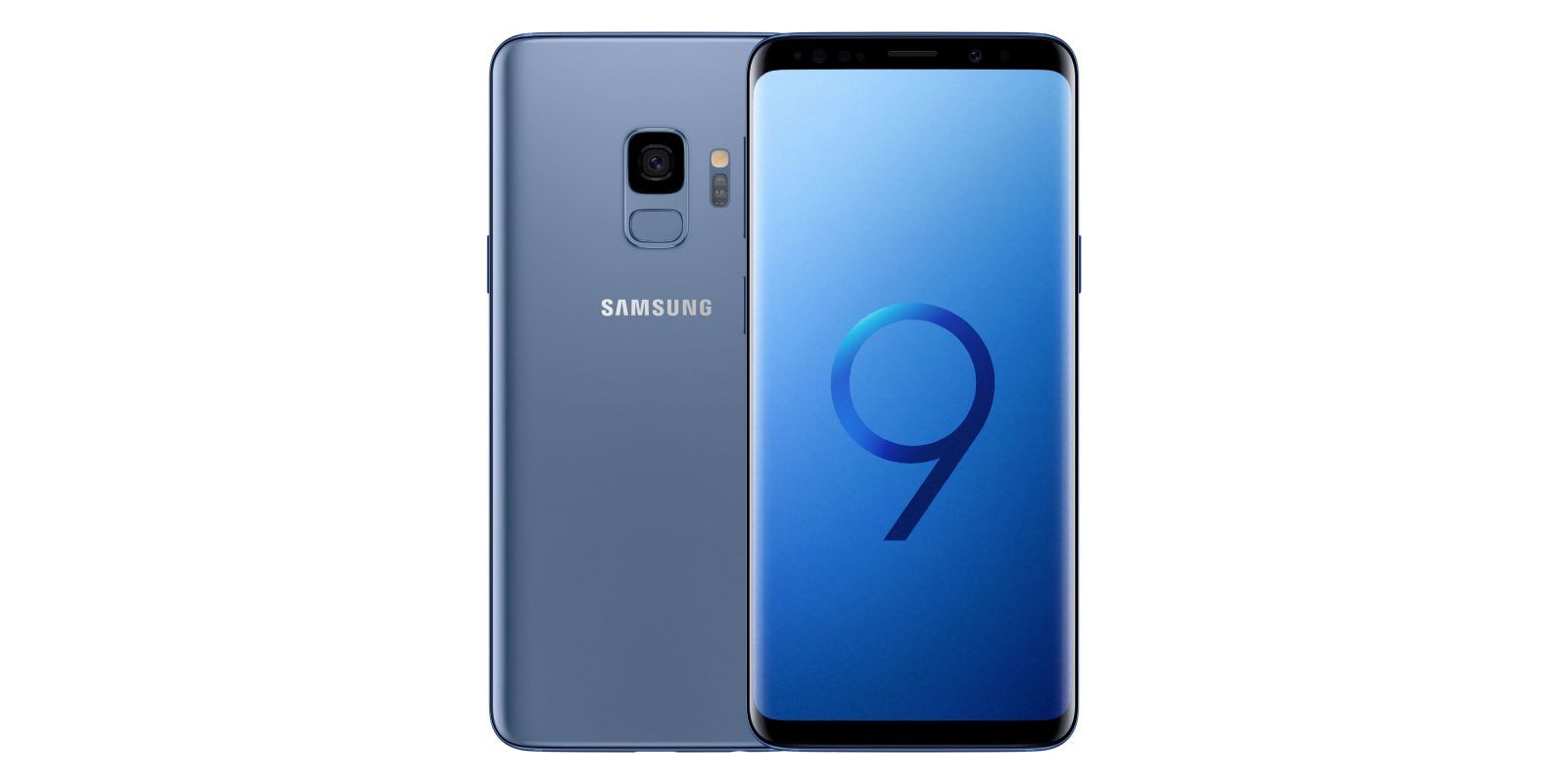 Samsung’s Galaxy S9 is set to be officially unveiled to the world this weekend, and as we get closer, the leaks are coming out more and more. Today, a new batch of high-res S9 images have hit the web…

Courtesy of Roland Quandt, this latest set of S9 images doesn’t reveal anything particularly new, but they show off Samsung’s flagship in full, leaving nothing to the imagination.

On Twitter, Quandt gives us images of the standard Galaxy S9, not the S9+, in blue and black. Unfortunately, we don’t get to see the other colors, but these give us a really good look at the hardware.

In short, Samsung’s S9 is going to be extremely similar to the S8, both in the design and colors, as well as some of the minor details like the color of the camera/fingerprint sensor border. In case there was any worry, it also seems to confirm that the bezels on this device will be identical to the S8.

Along with these new images, a report out of Korea is seemingly confirming a few more details. The Investor reports that Samsung is aiming for a March 16th global launch following a launch in Korea between the 9th and 15th. That corroborates a report from earlier this year that mentioned the same date.

If you’re interested in picking up Samsung’s latest, we’ll be getting all of the details direct from Samsung on February 25th. Stay tuned!