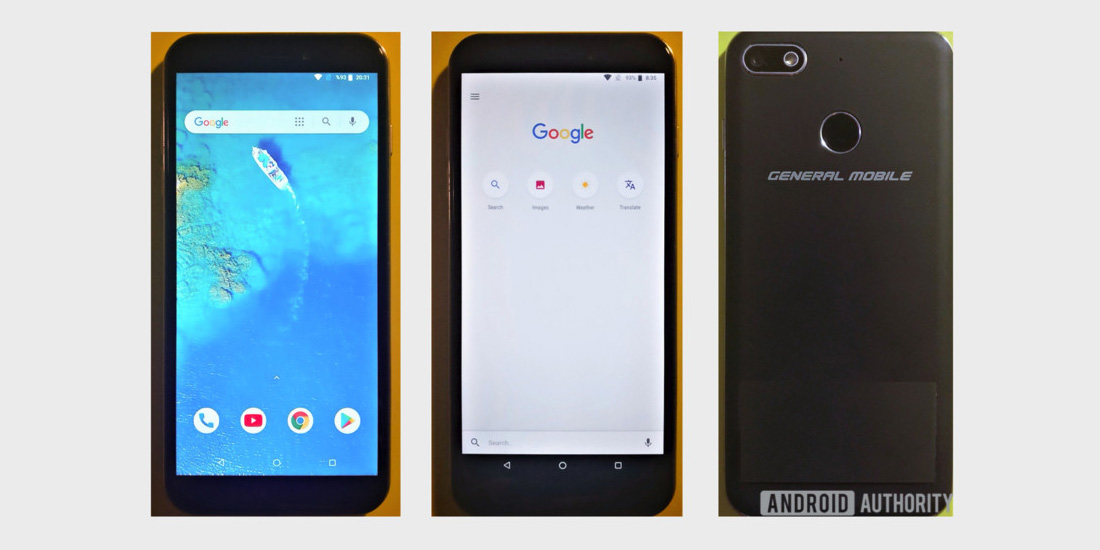 We already know that we’ll be seeing the first Android Go-powered smartphones debut at MWC 2018 next week, and ahead of the event, one of those has seemingly leaked.

General Mobile has been a partner of Google for quite some time, previously working with the company on the Android One program in the country. Now, though, it looks like the company is preparing to try out Android Go. As first revealed by Android Authority, the GM 8 Go may be the first Android Go phone from General Mobile.

We didn’t get any concrete information on who Google was working with for the Android Go launch, but General Mobile seems like a logical choice given the history of these two companies working together. If you’ll recall, Android Go is a lightweight version of Android which is designed to run on very bare-bones hardware.

That suits the GM 8 Go very well. According to this leak, this device will be running on top of a MediaTek 6739 processor and a measly 1GB of RAM. Despite that, the pictures confirm that it’ll be running Android 8.1 Oreo with Android Go’s optimizations. That OS combined with the specs and a 3,500 mAh battery should provide some great endurance as well.

We’ll likely be seeing a lot of Android Go at MWC this coming week, so stay tuned!