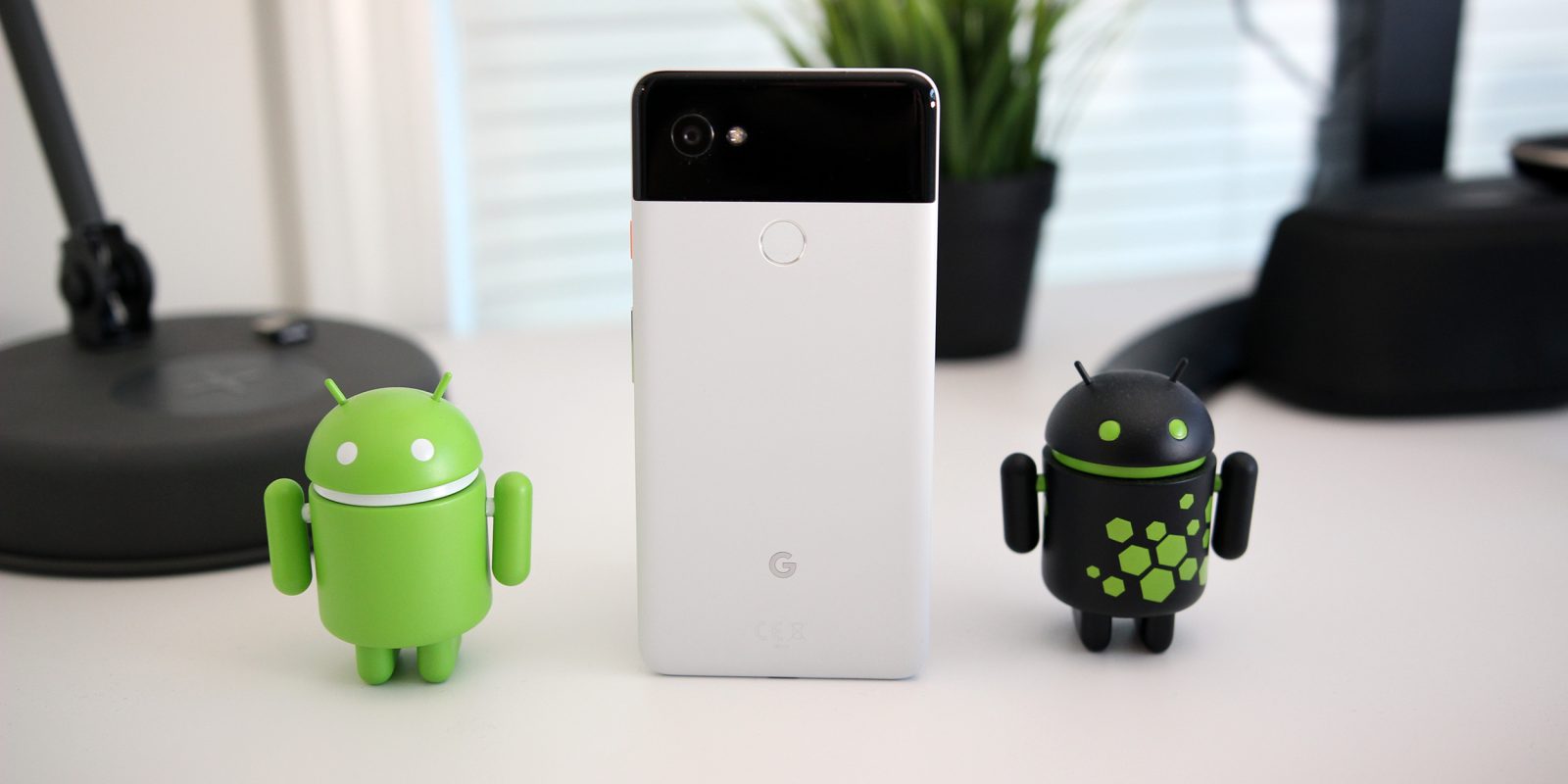 Earlier this month we reported on a bug affecting Pixel 2 and Pixel 2 XL owners that caused batteries to drain quicker than usual. The suspected cause has been this month’s security patch, but after being mostly silent on the matter, Google is looking into the problem.

Update: Google has said it has found no correlation between the February security update and battery issues on the Pixel 2 and Pixel 2 XL.

Our analysis does not show any evidence of a significant issue with battery-life following the February software update on Pixel 2.

After a large number of Pixel owners reported the issue on the company’s user forums, a community manager has confirmed that Google is investigating the matter. So far, that’s limited to “reaching out privately” for bug reports, but it’s a start at least (via Android Police).

In case you haven’t updated to February’s security patch, the issue here comes down to unexplained battery drain. Google’s Pixel 2 and Pixel 2 XL both have had stellar battery life, but with this update, things took a turn for the worst. Battery levels now seem to drop fairly quickly, with some users reporting their phones even taking longer than usual to charge. The bug also seems to affect the original Pixel devices to some extent as well. It’s unclear if Google is also looking into why the phones are running warm following this update as well.

A bug fix is likely a couple of weeks away, but it’s good to know Google is looking into the situation, as it’s certainly a frustrating one…