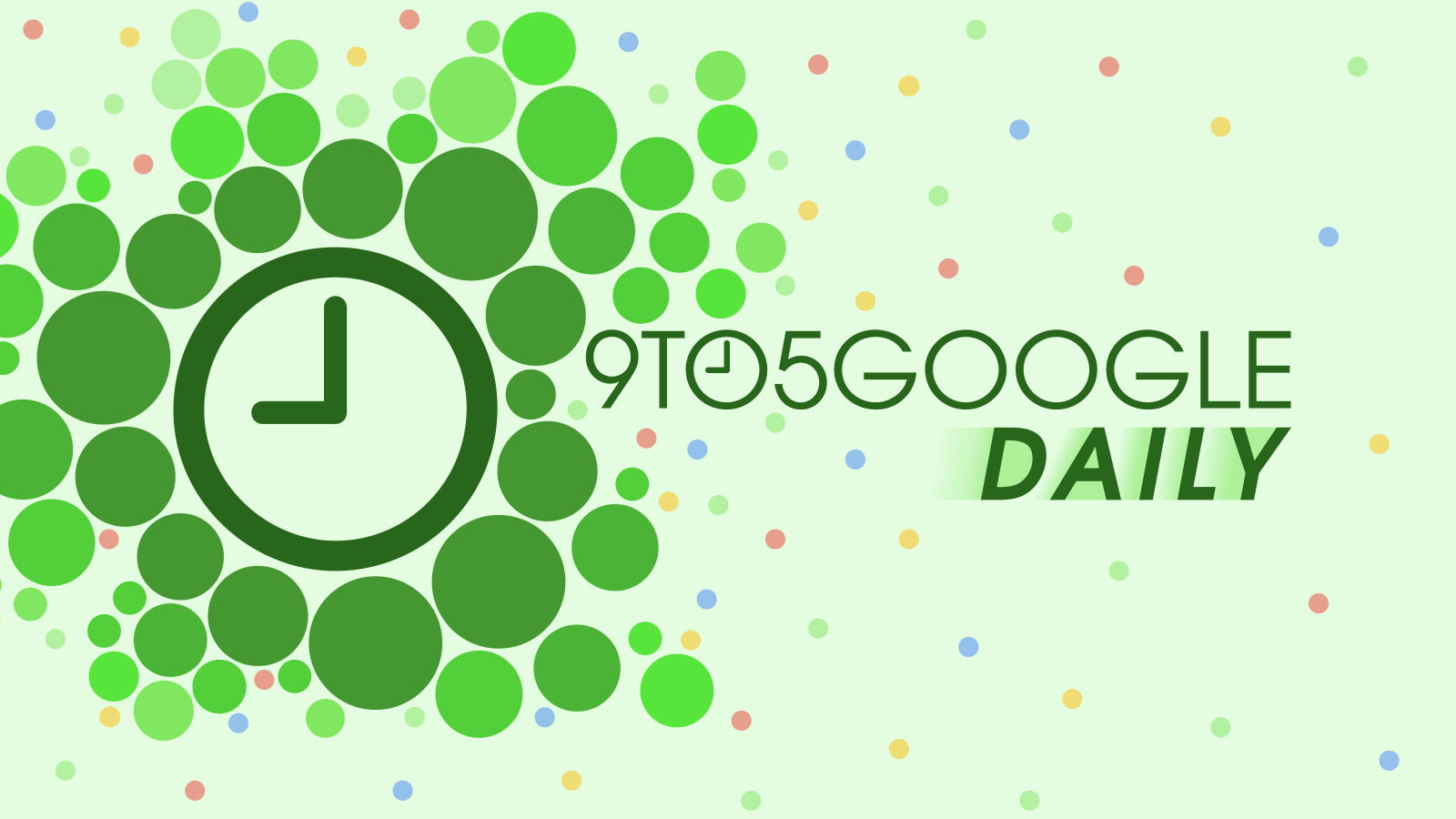 Today we’ve got lots of Mobile World Congress news, including the launch of the Samsung Galaxy S9 and S9+, the Sony Xperia XZ2 and XZ2 Compact, the LG V30S ThinQ, a slew of Nokia phones, and much more.

9to5Google Daily is available on Google Play, iTunes and Apple’s Podcasts app, Stitcher, or through our dedicated RSS feed for Pocket Casts and other podcast players.

New episodes of 9to5Google Daily are recorded every weekday. Subscribe to our podcast in Google Play or your favorite podcast player to guarantee new episodes are delivered as soon as they’re available.

Drop us a line at gtips@9to5g.com. You can also rate us in Google Play, Apple Podcasts or recommend us in Pocket Casts to help more people discover the show!

9to5Google Daily is a recap podcast bringing you the latest in Google news and the top 9to5Google stories every Monday through Friday.