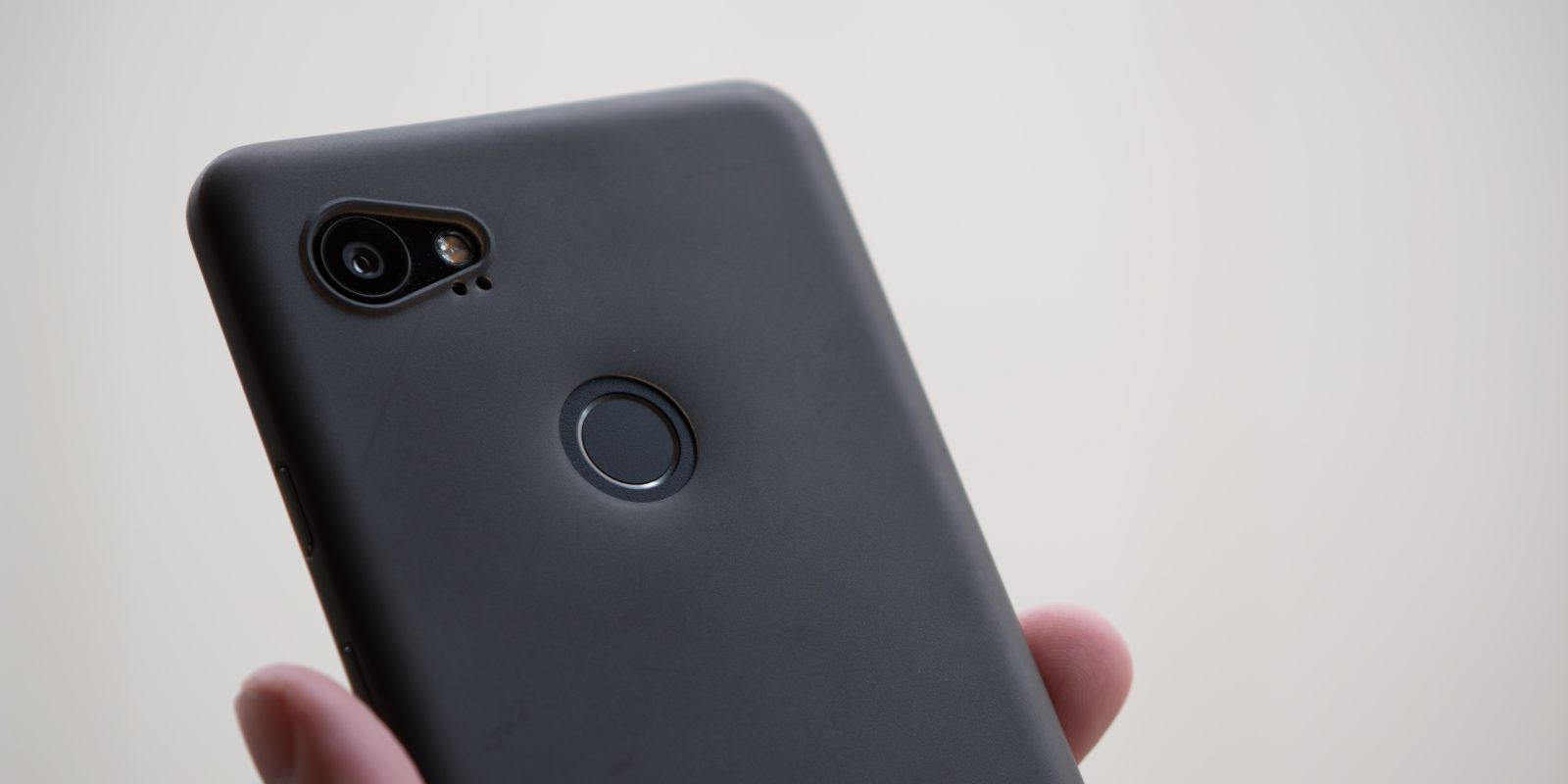 Prior to reviewing cases for the Pixel 2, I’ve always preferred to use my phone without one. This obviously meant that my device was susceptible to wear from drops and scratches, but I’ve long been fine with the risk because it’s nice to use my phones the way their respective makers intended. But with Peel, as I found, I get the best of both worlds…

When I first took the Peel case out of its box, my first impression was that I had been sent an incredibly flimsy piece of plastic — flimsy enough, in fact, that it seemed that might be easily warped by heat. Thankfully, this thought process quickly changed when I installed the case.

There’s also a pretty large lip around the phone’s camera which keeps the piece of glass from touching any surfaces while the phone is laying on its back.

While I’ve grown to love the Peel case, I do wish the company would offer an option that had textured sides that offered a bit of grip. Initially, I found the case to be a bit slick in the hand, but it got better over time.

Additionally, as I’ve used the Black Peel case on my Pixel 2 XL for over a month now, I’ve found that the case itself does pick up scratches and other signs of wear pretty quickly. This doesn’t affect the performance of the case itself, and it arguably adds personality to your phone.

Oh, and lint and other little particles do sometimes make it under the case which is visible through the case’s semi-transparent material.

Obviously, the Peel case won’t protect your Pixel 2 from major drops and dings, but that isn’t what it’s meant to be. Instead, with the case on your phone, you’ll retain most of Google’s design while protecting the device from minor damage. Personally, that’s just what I wanted.

Peel also sells its own tempered glass screen protector for $28.99.