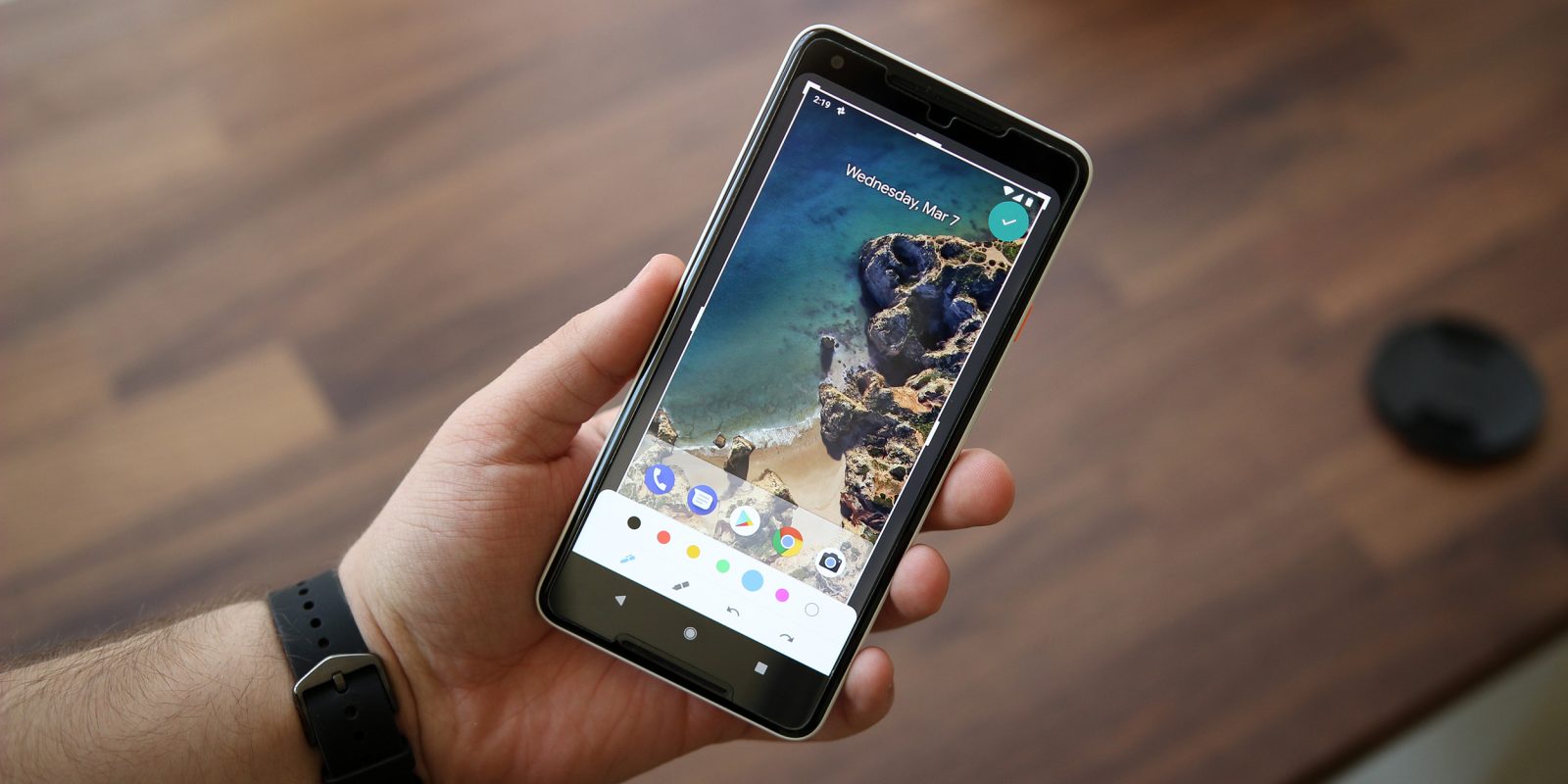 Android P Developer Preview 1 is rolling out today with a number of new features. One of them is a built-in screenshot editor called “Markup,” with basic controls for doodling and cropping.

The new feature is similar to what the Google app rolled out last month. It’s accessible from multiple places including a captured screenshot notification. Tapping “Edit” suggests Markup as an available app. It can also be accessed in the overflow of images in Google Photos.

There are basic controls for cropping an image, as well as doodling with two tools: a pen and a highlighter. Unfortunately, you cannot adjust the thickness of either instrument at this time. There are also undo and redo buttons in the toolbar that auto hide as you draw.

When complete, there is a FAB in the upper-right corner to save. Edited images are not stored in the main Screenshot folder, but rather in a new “Pictures” one.

We’re still digging through Android P to show you everything that’s new. If you want to give it a try yourself, we have a tutorial detailing how to install it.