Alexa’s ‘follow-up’ mode eliminates the need for back-to-back hotwords, and Google should copy it 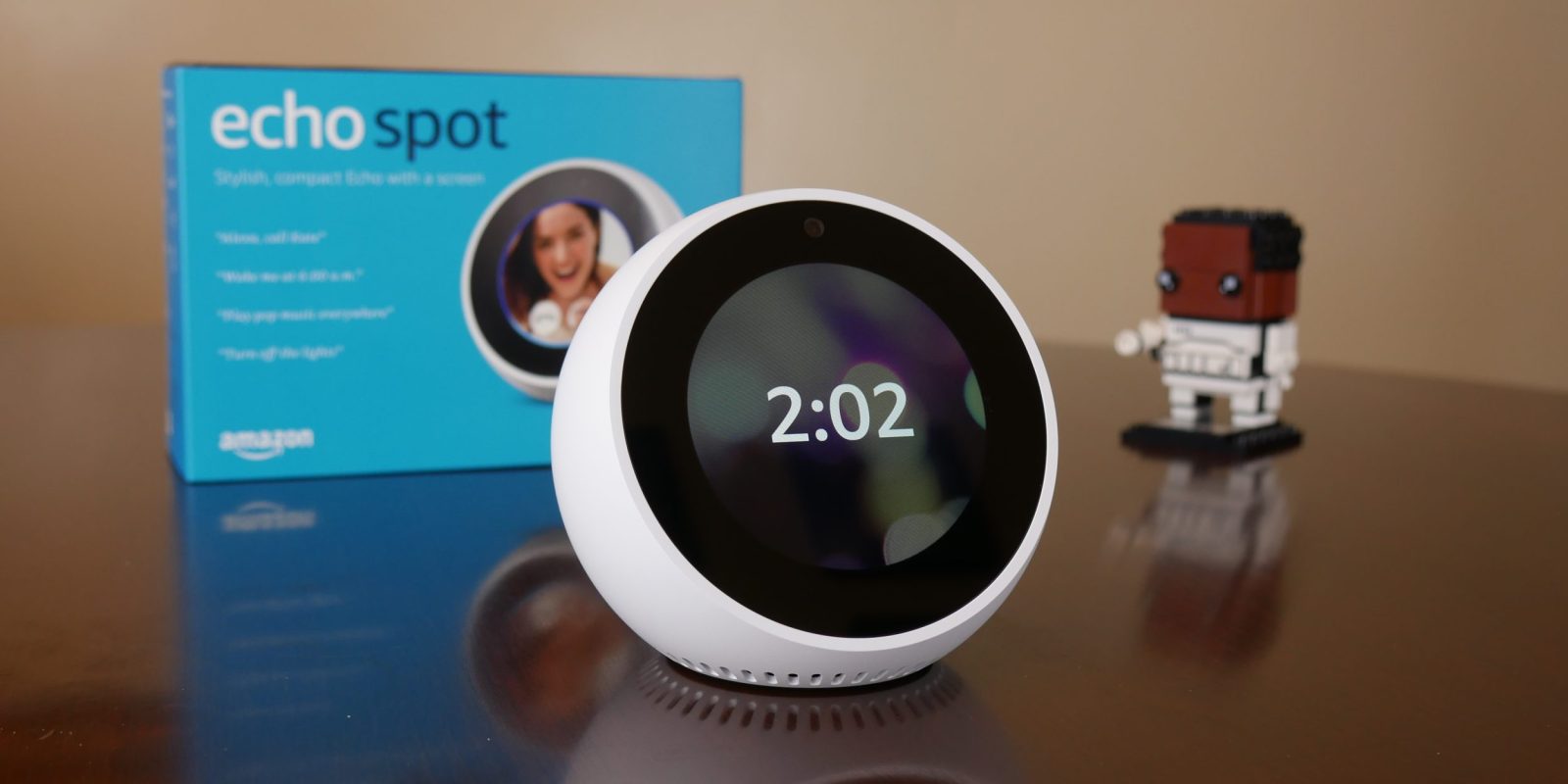 Google and Amazon are the two biggest players in the smart speaker market, and the two are constantly battling it out to deliver the best features before one another. Recently, Amazon added a new feature to Alexa that Google absolutely needs to copy…

Last week Amazon quietly announced a new feature for Alexa called “follow-up” mode (via CNET). The idea for this mode is to solve a simple problem. Generally, on these devices, you have to say the trigger word before every single command. This isn’t usually a problem, but when you say commands back to back it’s a bit annoying.

With this new mode, Alexa devices will continue listening to a commend for a few seconds after the initial command. So, for example, if you say “Alexa, turn on the lights,” and then say “set the temperature to 68” after that command is done, the speaker will still hear you and process that information. If you don’t say anything after the first command, the speaker just goes back to sleep.

Unlike Google Home, Alexa users can’t do these actions in the same command by saying “turn on the lights and set the temperature to 68,” but the idea here is very similar. Amazon says that Alexa will only process that second command if it is “confident” that it is a legitimate request and not just background conversation.

To enable this feature on your Alexa speaker, you’ll need to go into the Alexa app on your phone and toggle on “Follow-up mode.”

Google Home devices may already offer similar functionality with multiple commands at once, but this is the sort of functionality Google should be copying from its competitors.

This makes a much more seamless experience, as we saw in person back at CES with Nvidia’s Shield TV. I think Google will eventually offer a feature like this on Home, and if not, at least an improved version of the multiple command option that processes phrasing and requests better.