LG G7 will reportedly arrive in May with a ‘Plus’ variant in tow, could cost $100 more than G6 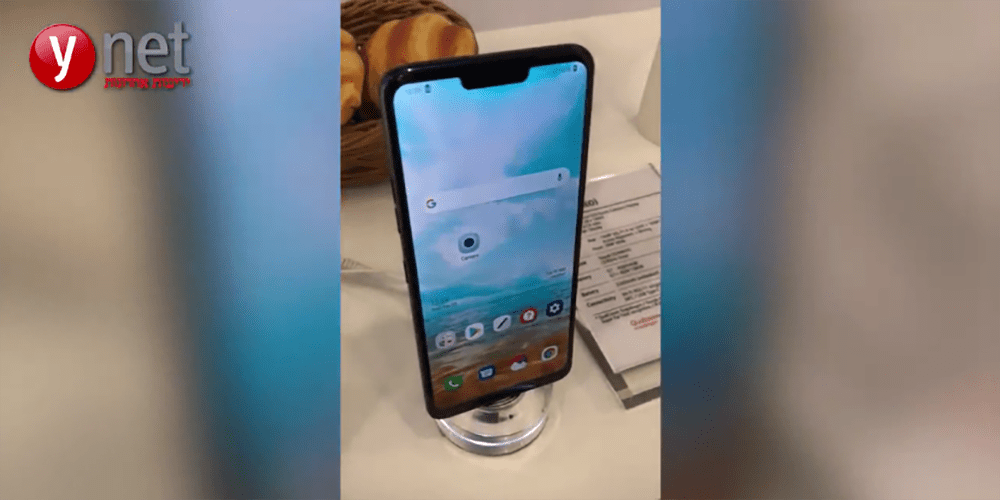 LG’s plans for the flagship market are mostly unknown at the moment. Earlier this year, the company said it wasn’t going to stick to a yearly launch schedule, and all it officially showed off at MWC was a refreshed V30. However, since the “G7 Neo” showed up on the show floor back in Barcelona, we’ve been hearing new details on the company’s upcoming flagship, and today we’re getting a new report with potential launch details.

ETNews today reports that LG is planning to launch the “LG G7” sometime this May. Apparently, an event could unveil the phone as early as late April with sales of the phone starting late in May.

The report further states that an “LG G7 Plus” will also be arriving alongside the standard model, although, like the V30+, this would just be a variant with extra storage and possibly RAM. Both versions of the phone, though, will offer the Snapdragon 845 and OLED displays with a notch.

More or less, it’s expected that the “LG G7 Neo” we saw at MWC is essentially what we’ll be seeing LG launch in May.

Interestingly, the report claims that LG will also be a tad more expensive than the phone that came before it, the LG G6. Apparently, it will rise by 100,000 won, which is a change of around $100 USD. With other flagships offering prices at this height or higher, it only makes sense LG would jump on the same boat.

The report further claims that LG will be offering the same AI features from the LG V30S, combined with a similar dual-camera setup on the rear. This time, though, it seems the cameras will be stacked vertically.

Personally, I’m excited to see what LG has in store, notch or not. However, I do think they could be shooting themselves in the foot by raising the price. Even keeping the price the same as last year would make the device more accessible and compelling as other phones become more expensive, especially when you consider that the Galaxy S9 kept the price tag of what came before it.