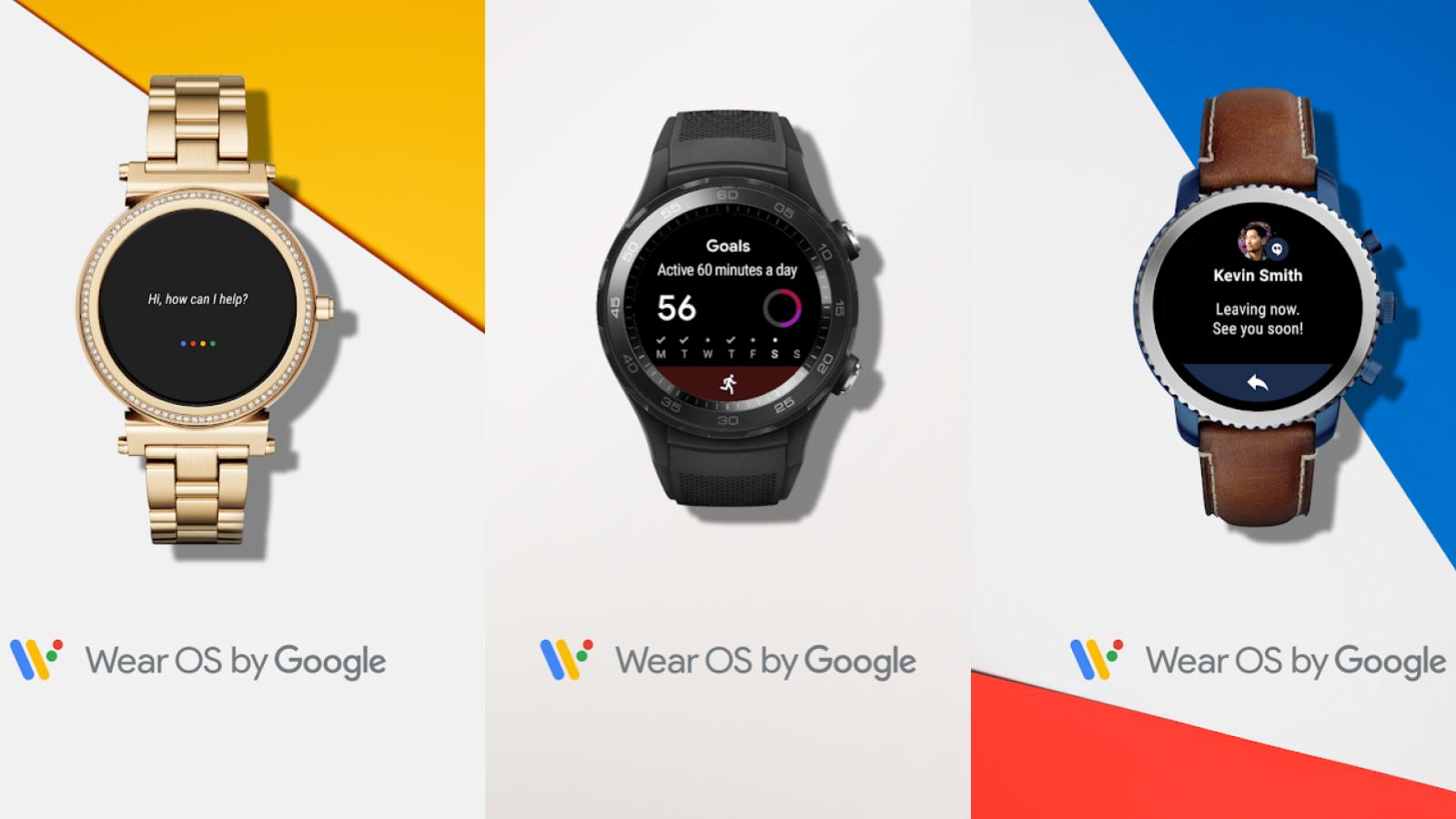 Over the weekend, signs emerged that Google was preparing to rebrand Android Wear to a simpler “Wear OS.” This change is now official with a new Google site for smartwatches and a revamped Wear OS companion app for Android.

Google confirmed the change this morning, saying that the new name “better reflects our technology, vision, and most important of all—the people who wear our watches.”

The name comes ahead of the annual Baselworld watch show in Switzerland next week, with Wear OS head Dennis Troper also noting for the future that:

We’re just scratching the surface of what’s possible with wearables and there’s even more exciting work ahead.

Meanwhile, there is a new site and Twitter account for the rebranded product. Both append a “by Google” label to the new name, while there is also a rehashed “Make every minute matter” tagline to go along with the abstract ‘W’ logo that consists of dots and slashes in the four Google colors.

When you thought your tipster was wrong, but was just 2 years early https://t.co/NrGTpNRIWj

Screenshots on the site show existing smartwatches and current screenshots of Android Wear 2.0. Unsurprisingly, Google Assistant and “Hey Google” are a central focus, along with planning your day, messaging, and fitness. This messaging is essentially unchanged from the 2.0 revamp from a few years ago.

The site also features a list of recently released Android Wear devices and makes note of it working on Android and iPhone.

Meanwhile, Google has updated the companion app with the new branding and a slight redesign. On install, a notification tells users that “Android Wear is now Wear OS by Google.” The app is brighter with a white background and makes use of rounded cards. Settings are also more accessible just below the grid of watchfaces.

The app, along with the new name on watches, will begin rolling out over the next few weeks.