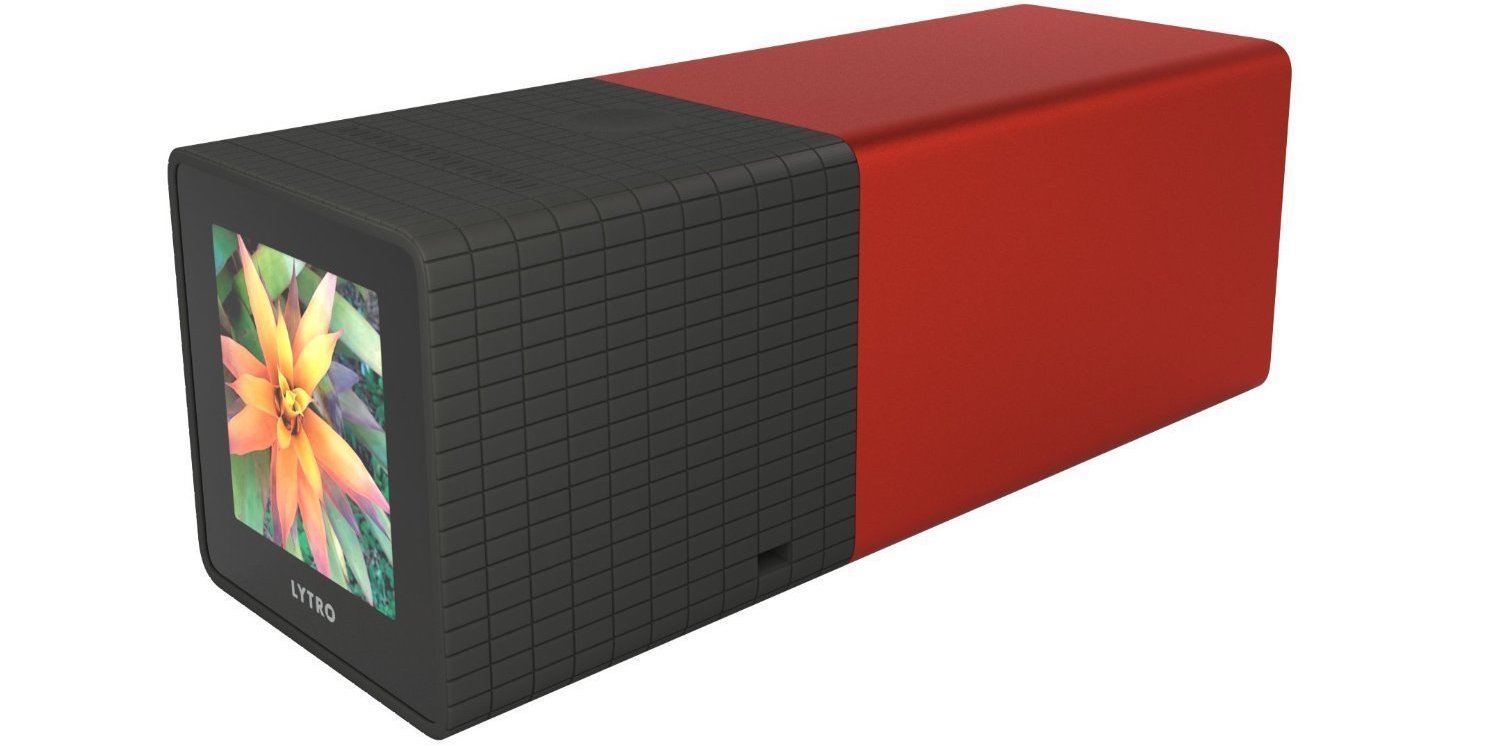 Just last week, Google unveiled an experiment with light fields to realistically capture reflections and depth. There is possibly more behind this virtual reality project as Google is now reportedly acquiring Lytro — a company whose long running speciality is light field technology.

Lytro’s first aim was to create light field cameras that allow for refocusing after a shot by capturing the color, intensity, and direction of light rays with every snap. Iconically shaped as a square tube, the first 2011 model was replaced in 2014 with a device that looked more like a conventional DSLR camera.

In 2015, the company pivoted to professional VR video with a rig that can capture “Light Field Volume,” or “data from all directions at any location within a given volume.” This allows for “virtual views to be generated from any point, facing any direction, with any field of view.”

This rumored acquisition (via TechCrunch) comes as Google’s VR division is experimenting with light fields to better capture a scene. In virtual reality, this technology allow for “motion parallax and extremely realistic textures and lighting.”

With light fields, nearby objects seem near to you—as you move your head, they appear to shift a lot. Far-away objects shift less and light reflects off objects differently, so you get a strong cue that you’re in a 3D space.

TechCrunch calls the $40 million deal an “asset sale” with not all of Lytro’s employees joining Google. With 59 patents for light-fields and other digital imaging technology, the company’s technology could bolster Google’s VR efforts.

Google is currently capturing light fields with a modified Jump VR rig that arranges 16 cameras in a vertical arc and rests on a rotating platform. Last week, the company released a “Welcome to Light Fields” app for the HTC Vive, Oculus Rift, and Windows Mixed Reality headsets.

Meanwhile, Google hardware head Rick Osterloh happens to sit on Lytro’s board of directors, though this acquisition is likely intended for the AR/VR division.