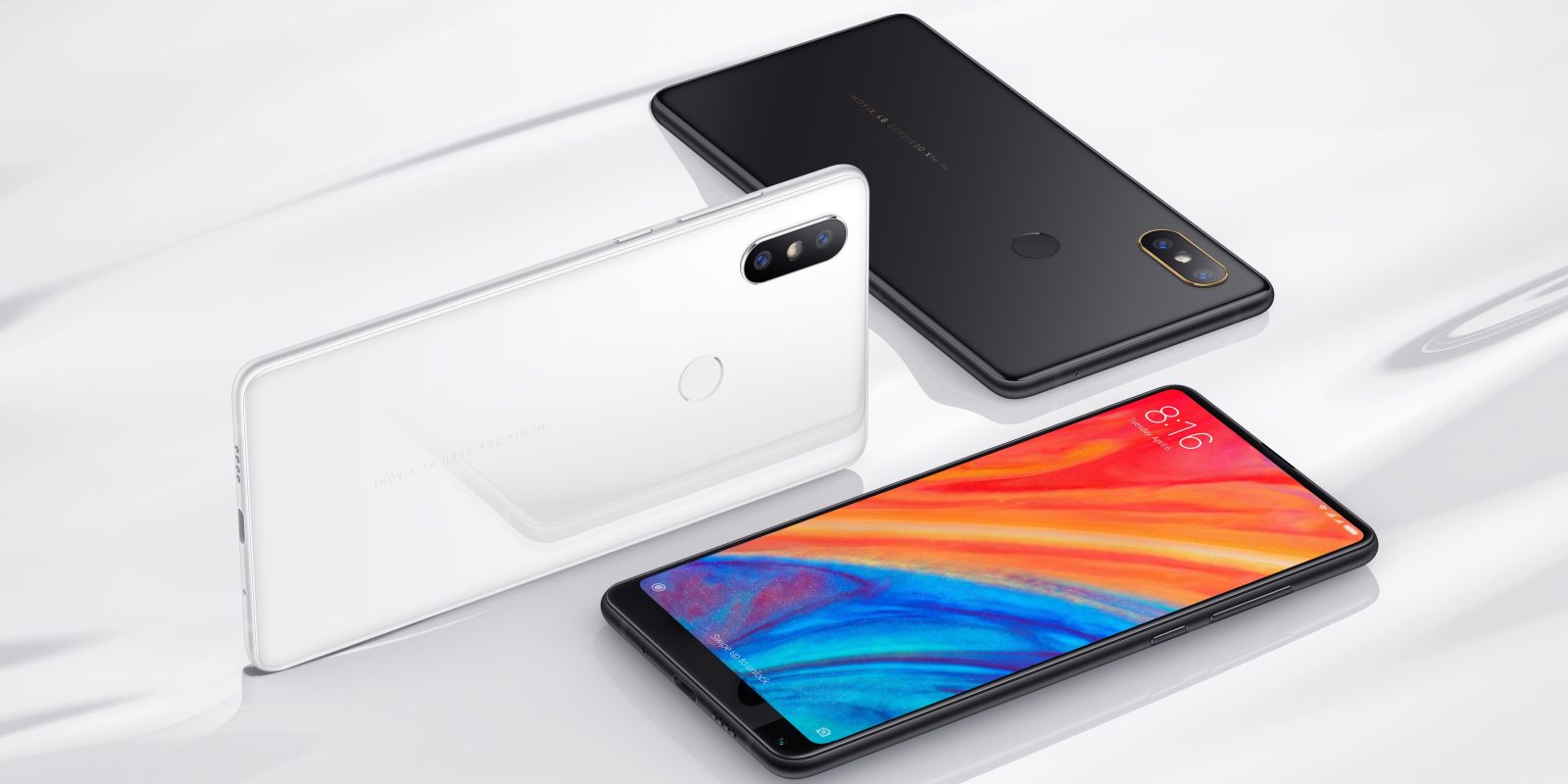 Xiaomi isn’t a player we really pay all that much attention to here in the United States, but it’s hard to ignore how much the Chinese company can do for such a small cost. Today, Xiaomi has announced a refresh to its flagship Mi Mix 2 with the arrival of the Mi Mix 2S.

Like you’d expect, this refreshed device doesn’t exactly revolutionize the game for Xiaomi, but it packs some pretty solid upgrades across the board, and that starts with the SoC. Under the hood, this phone packs the latest Qualcomm Snapdragon 845 chipset paired with up to 8GB of RAM. That’s a formula for impressive performance for sure, though MIUI is still there on top of Android.

Other upgrades on this new model include the addition of Qi wireless charging support, as well as more AI features. Xiaomi has also included support for Google’s ARCore on the Mi Mix 2S, with the exclusive game “The Machines” debuting on Android with this phone.

The same 2160×1080 5.99-inch LCD panel is in tow as well, despite many hoping for AMOLED this time around. That display is still surrounded by some of the slimmest bezels in the game too, with a small chin along the bottom housing the camera instead of a notch. 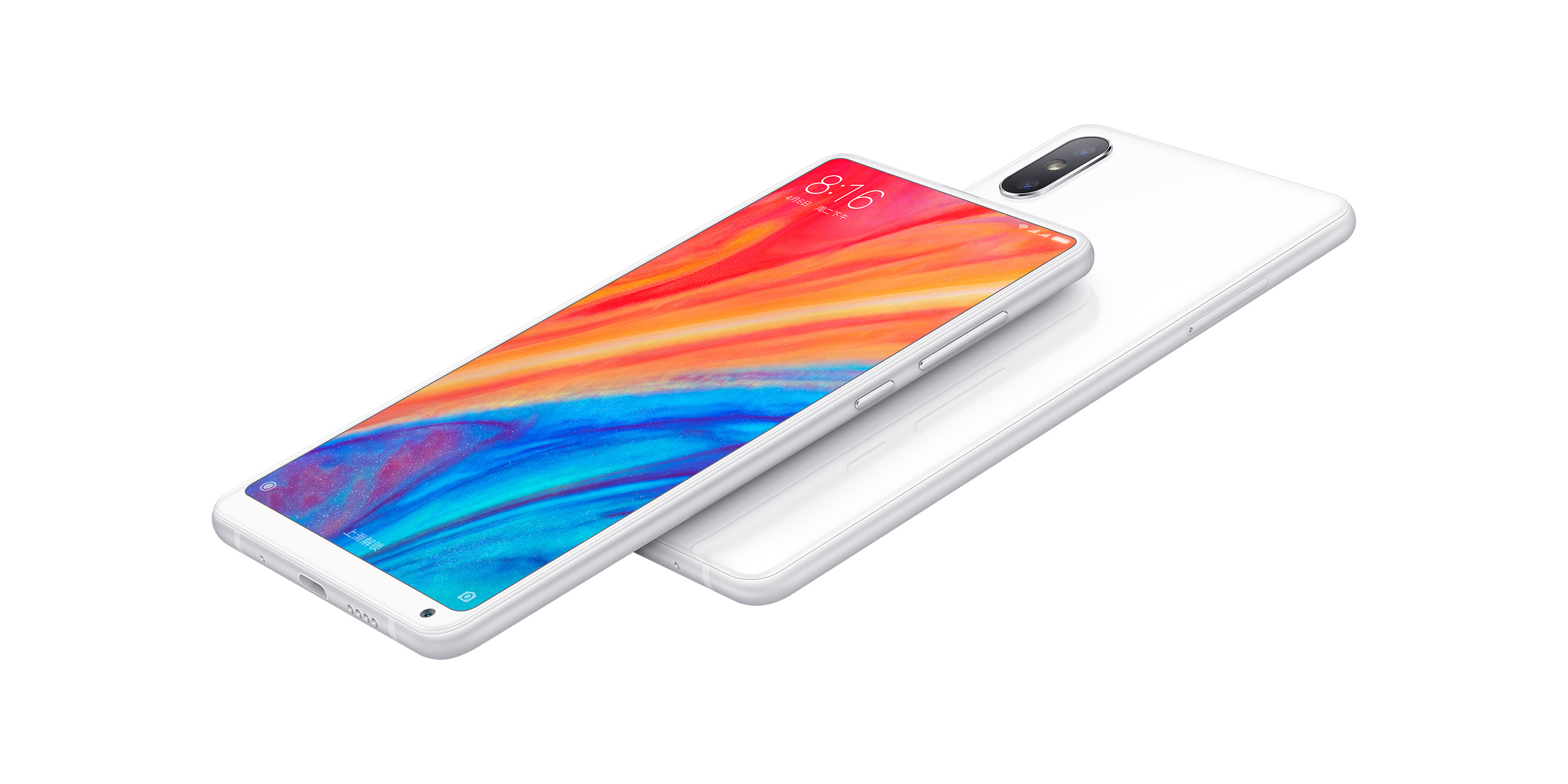 The biggest change on this phone, however, comes from the new camera upgrades. On the back Xiaomi has introduced a new dual-camera system that consists of two 12MP sensors, one wide-angle and one telephoto. The main lens has an aperture of f/1.8 and 1.4μm pixels for better low-light performance.

DxO has already spent some time with the new camera, and the results land Xiaomi’s latest just one point under Google’s Pixel 2, and tied with Apple’s iPhone X. It earned the nickname “the Chinese gem.”

Mi MIX 2S adopts the Sony IMX363 flagship sensor with 1.4μm pixels for its dual camera setup, letting in more light and resulting in significantly improved photos in low light and backlit scenarios. This sensor also uses the Dual Pixel technology, which was first used in high-end digital SLRs for much faster focusing due to having two photodiodes per pixel to calculate the light hitting the sensor. Combined with the noise reduction technology on the Qualcomm Snapdragon 845 platform, Mi MIX 2S is able to shoot high-quality pictures in a low-light environment with fast and accurate focusing.