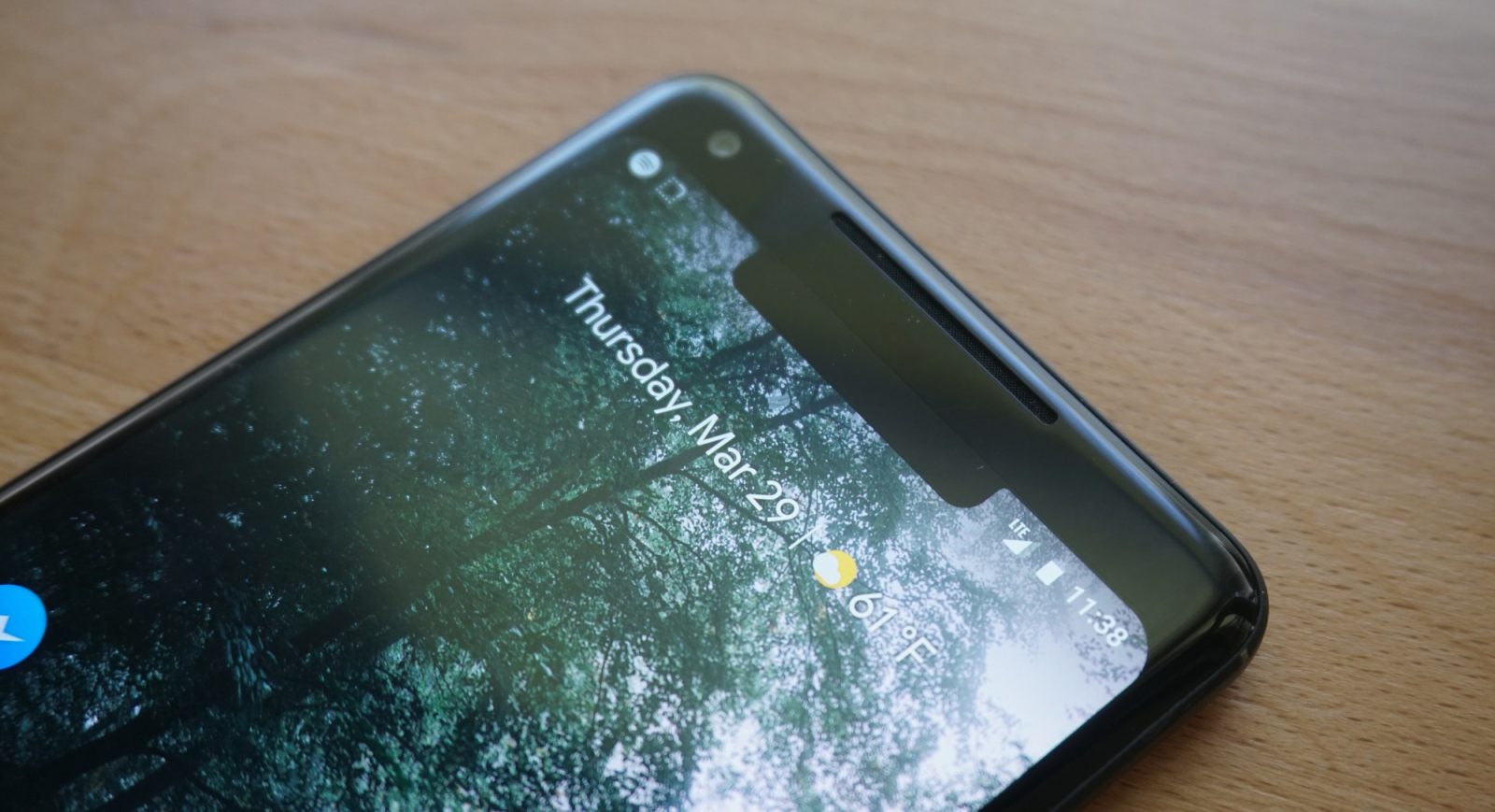 Notches are quickly becoming a fact of life. After the Essential Phone kicked off the trend and Apple embraced a notch on its latest flagship, it seems just about every Android OEM is launching a notched phone in the next year — if they haven’t already. If you’re not a fan, then you’ll be happy to know there’s a software solution…

A new app created by an XDA-Developers community member is the simplest solution we’ve seen yet for hiding what many consider to be a visual malady. It’s cleverly called Nacho Notch, it’s free, and it works just as you would expect. Install it, enable it via a quick settings toggle, and no longer be forced to embrace the notch.

In the background, what the app is really doing is drawing a black bar on top of the status bar, but below the status bar elements — your Spotify, WiFi, battery, and other icons. The app is also smart enough to know to hide this black bar when you flip your phone to landscape, so that’s nice.

In the example below, I used a notch simulator on my Pixel 2 XL to show what it would look like if this phone had a notch. Then I installed and enabled Nacho Notch, which puts an overlay over the entire status bar to hide my virtual notch.

Obviously, if you have an Essential Phone or, soon, a Huawei P20 or OnePlus 6, then you’ll just install Nacho Notch and go about your life.

It’s worth knowing, though, that this app doesn’t actually have an app icon. You’ll only find it in the quick settings menus, so head there if you get confused. The easiest way to uninstall is probably to head back to the Play Store.

Speaking of the Play Store, you can head over there right now and grab the app for free.

Notches are whatever, but it’s cool that people who hate them have options.