Android Go makes its US debut on the $79 ZTE Tempo Go, on sale starting today 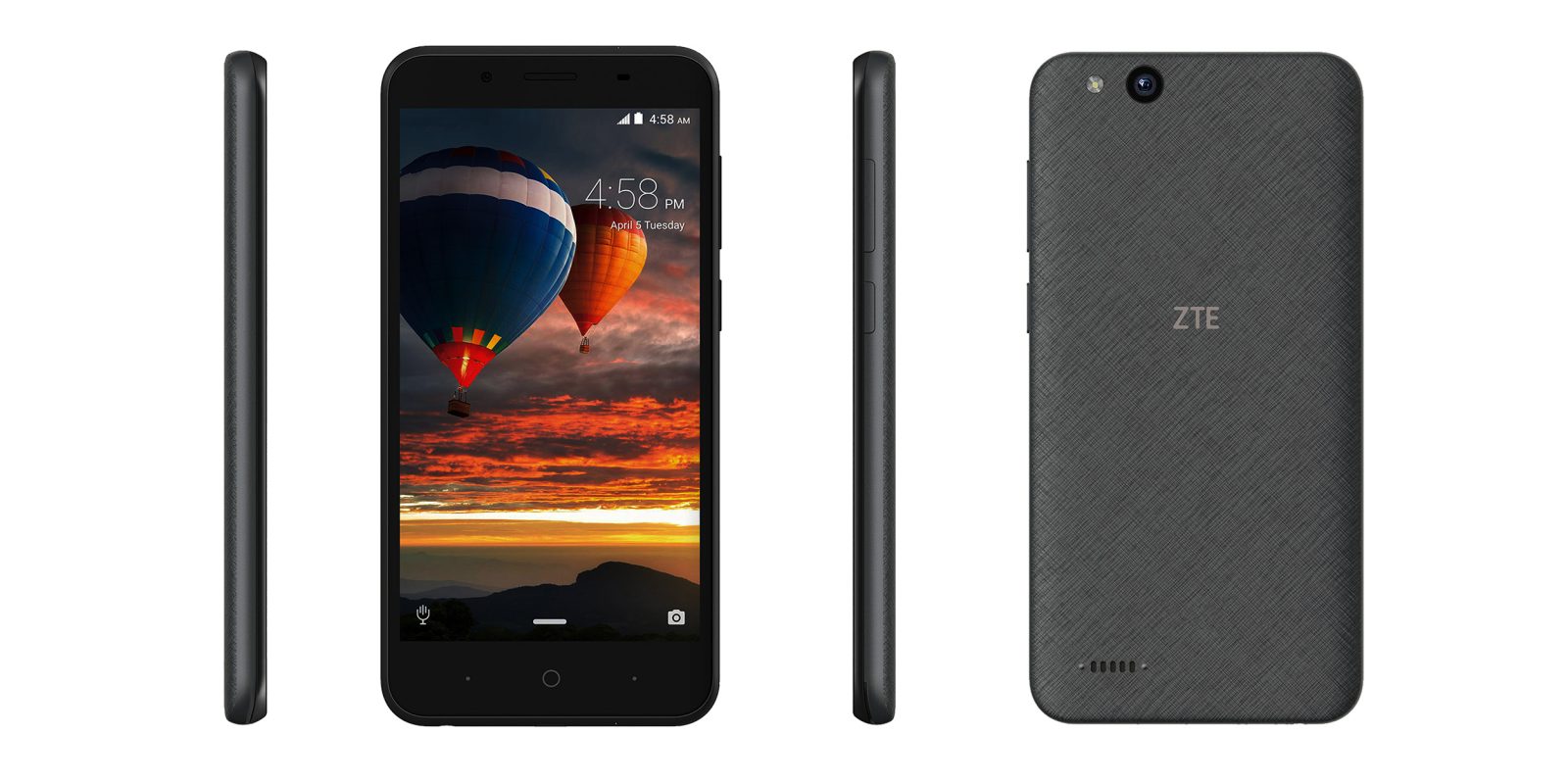 Google rarely has a large presence at big tech shows, but at CES and MWC this year the company has been pushing its various initiatives and platforms in a big way. At MWC, Android Go was front and center, and now the first smartphone with Android Go is available for sale…

There were several smartphones announced at MWC that came with Android Go installed, but the first that was announced for the United States was the Tempo Go, a new smartphone from ZTE. Like the others, this phone is pretty bottom of the barrel in terms of specs and build, but it’s a notable release nonetheless.

Powering the Tempo Go is a Snapdragon 210 processor, 1GB of RAM, and 8GB of storage. There’s also a 5-inch 854×480 display, 2,200 mAh battery, 5MP/2MP cameras, and GSM & CDMA compatibility (it’s unclear which networks will be supported, though). That’s a pretty low-end package, but with Android Go, it should be enough for most people.

Starting today, the ZTE Tempo Go is available for sale directly from the company. Pricing lands at the expected $79, and it’s shipping right now. If you’re interested in picking one up, head over to ZTE’s site.