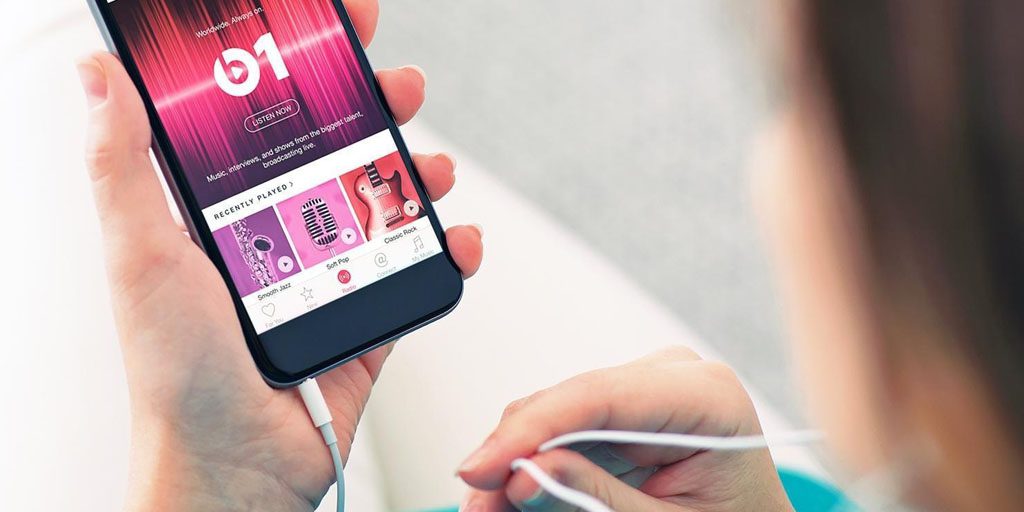 Apple Music for Android continues to receive new updates that bring it in line with the iOS 11 version. The latest update released this week includes a ‘new music video experience’ following the same enhancements added in iOS 11.3 last week.

Apple Music has always had music videos as part of its streaming music library, but Apple is ramping up its effort to debut music videos exclusively on its platform. As part of the new focus on music videos, Apple has introduced a large catalog of music video playlists that will be updated regularly.

Apple Music for Android version 2.4.2 is available on the Play Store. Here’s the full change log:

Apple Music for Android has steadily received new updates over the last few weeks. As a preemptive feature to this week’s music video playlist update, the Android app gained the ability to play music videos in the background and add videos to playlists followed by a stability update a few weeks later.