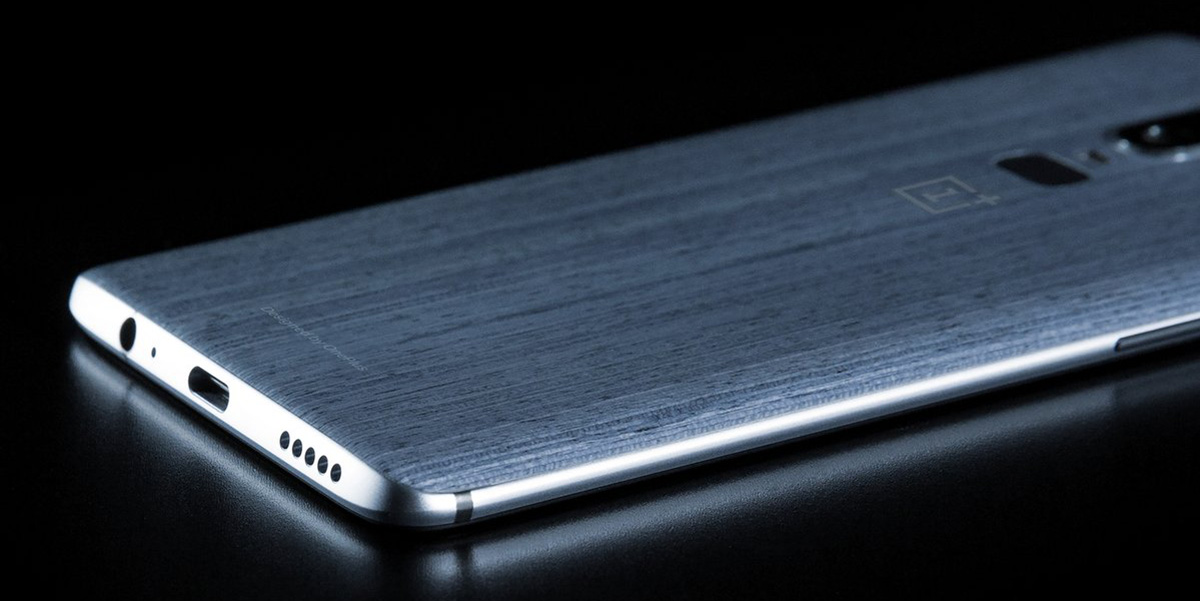 When OnePlus has a new flagship on the horizon, the company isn’t all that shy about giving out details here and there. Today, after a hint about a possible “Avengers”-themed variant, OnePlus has confirmed some of the biggest specs on this upcoming phone.

Earlier today, OnePlus CEO Pete Lau took to the company’s forums to give users a sneak peek of what to expect from the upacoming OnePlus 6. In the post, he details how OnePlus is trying to deliver a “truly ‘burdenless’ experience” with the 6.

The general conclusion of that post is that OnePlus is trying to set a “higher standard” with this new phone, and for them, that starts with top-tier hardware. With that, we officially get confirmation that the OnePlus 6 will be powered by a Snapdragon 845 processor and 8GB of RAM. Along with that, the phone will be available with up to 256GB of internal storage.

Fast is not just about shorter loading times or top download speeds, any OEM can achieve high numbers in one or two metrics. Fast is about creating a lasting impression of speed and smoothness, throughout all-day use, whether you’re recording 4K video or browsing Facebook. Fast is about ensuring there is less than a 1/1000 percent likelihood of your phone freezing, even under constant heavy use. To us, it’s about setting a higher standard.

Those specs shouldn’t come as any surprise, as OnePlus has always gone above and beyond its competitors to the best of its ability. However, the 256GB storage tier is pretty noteworthy. Most phones nowadays max out at 128GB, so having the option to get a quarter of a terabyte is just fantastic. Of course, it’s likely that this model won’t be as cheap as previous OnePlus devices…

The OnePlus 6 is likely just a couple of weeks away from an official unveiling, and now that the OnePlus 5T is no more, we can’t wait to see what the company is preparing.