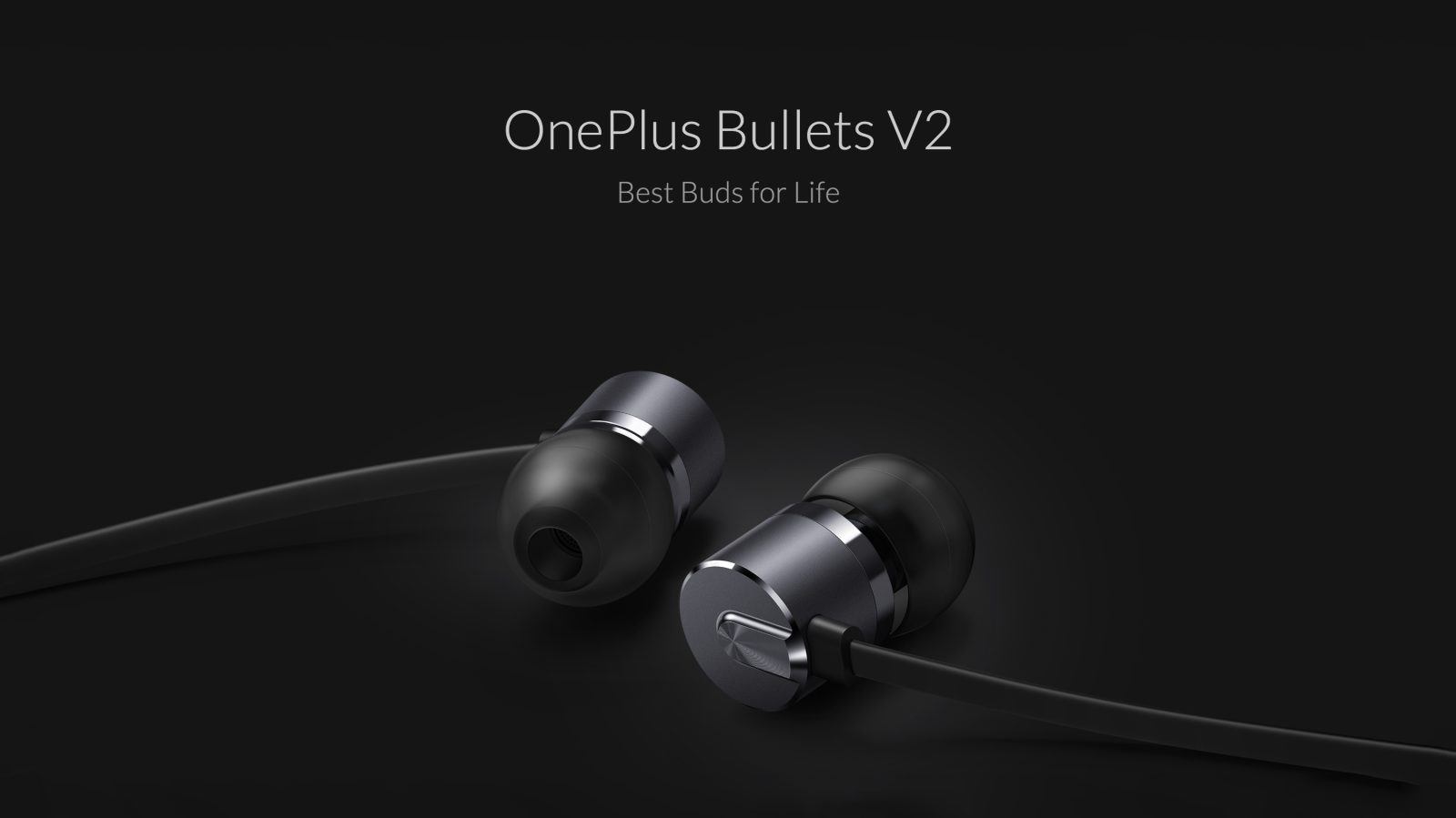 Leaks have suggested that the OnePlus 6 will be keeping a headphone jack, and that’s great to see. However, it’s hard to deny the benefits of wireless audio in the market, and it seems OnePlus wants to ride the wave with a possible new pair of wireless earbuds…

First spotted by Nashville Chatter, a new Bluetooth certification has revealed “OnePlus Bullet Wireless” earbuds. The Bullet branding is one familiar for OnePlus, but the company’s headphones have long simply been an affordable wired option.

This listing doesn’t give us a ton of information outside of the name, but considering “wireless” right in the branding, we can assume these will probably be an AirPods or Pixel Buds competitor.

Previous OnePlus bullet headphones have proved solid value, especially since they cost just under $20. If OnePlus can manage to deliver the same audio quality in a package that’s priced under competitors, it could prove a solid choice for Android users on the hunt for a good wireless audio option.

The timing of this certification also gives us a hint at when we might officially see these headphones unveiled. We’re likely not far off from the debut of the OnePlus 6, so these wireless earbuds could end up launching at the same event.