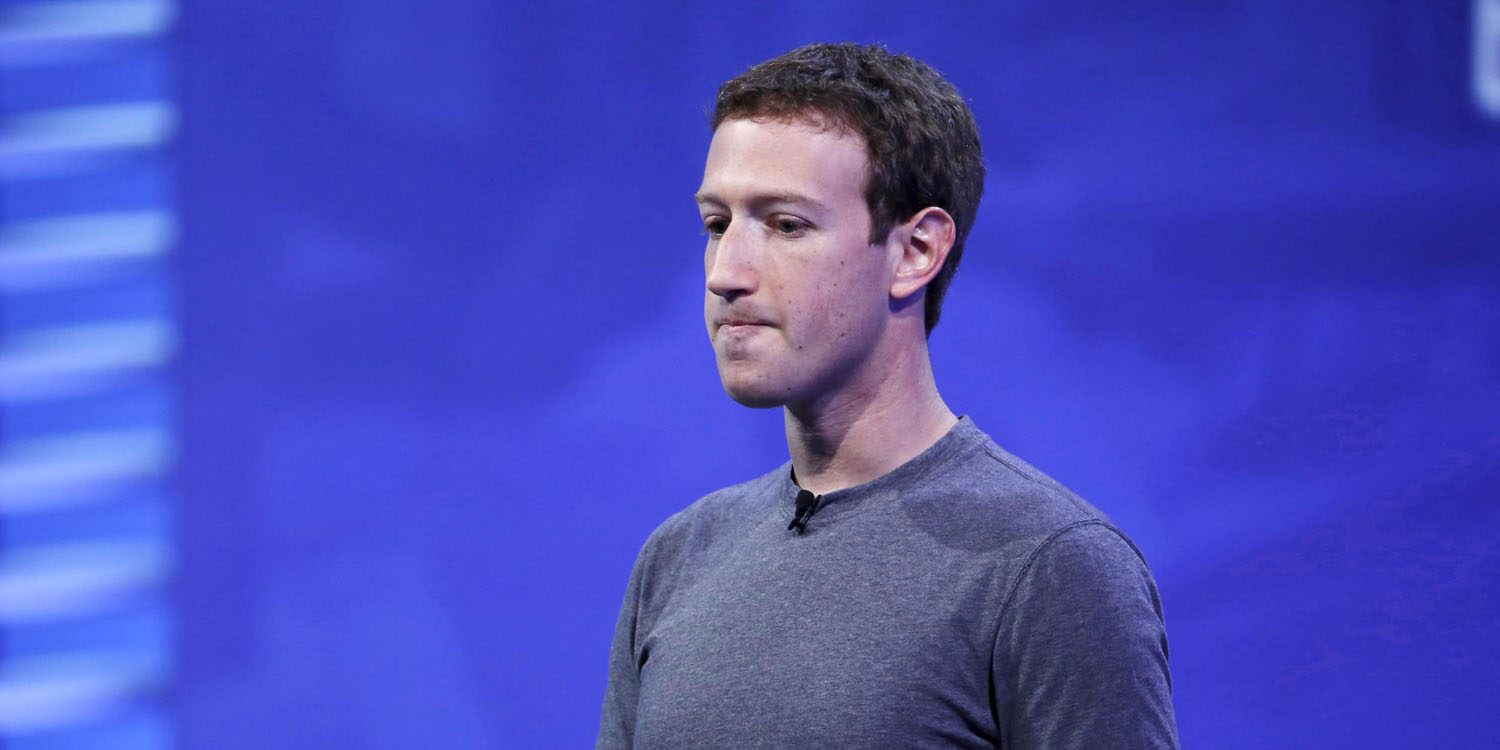 If you’re wondering whether you were one of the 87M Facebook users whose data was accessed by Cambridge Analytica, you may find out today. For Brits, at least, the BBC reports that users will receive one of two messages this afternoon letting them know whether or not they were affected …

The news was tweeted by the BBC’s Silicon Valley reporter Dave Lee.

Just waking up in the UK? From around noon you’ll see one of [the above] two messages when you go on Facebook. If you get the one on the right, it means you were one of the 1m-or-so British-based users apparently scooped up by Cambridge Analytica

It’s likely that the same will be true of users in the US and elsewhere.

Reuters reports that Facebook CEO Mark Zuckerberg is meeting with a number of lawmakers today, ahead of testimony to Congress tomorrow. Zuckerberg is due to be grilled by the Senate Commerce and Judiciary committees.

Mark Zuckerberg will hold meetings with some U.S. lawmakers on Monday, a day before he is due to appear at Congressional hearings over a political consultancy’s use of customer data, two congressional aides said on Sunday.

The planned meetings at Capitol Hill are expected to continue through Monday afternoon and include some lawmakers from committees before whom Zuckerberg is due to testify, said the aides, who asked not to be identified because the meetings have not been made public.

Zuckerberg doesn’t appear entirely confident of his ability to strike the right note in these hearings, as the NY Times claims that the CEO is being coached in how to present himself and his company.

It has also hired a team of experts, including a former special assistant to President George W. Bush, to put Mr. Zuckerberg, 33, a cerebral coder who is uncomfortable speaking in public, through a crash course in humility and charm […]

Facebook has hired a team from the law firm WilmerHale as well as outside consultants to coach him on questions lawmakers may ask, and on how to pace his answers and react if interrupted, according to people close to the preparations, who would speak only anonymously because the sessions were private. Facebook has also set up mock hearings involving its communications team and outside advisers who role-play members of Congress.

The goal is said to be to make him appear ‘humble, agreeable and forthright.

CubeYou misleadingly labeled its quizzes “for non-profit academic research,” then shared user information with marketers. The scenario is eerily similar to how Cambridge Analytica received unauthorized access to data from as many as 87 million Facebook user accounts to target political marketing.

The company sold data that had been collected by researchers working with the Psychometrics Lab at Cambridge University, similar to how Cambridge Analytica used information it obtained from other professors at the school for political marketing.

The revelation is likely to increase pressure for regulation, as Facebook said that it cannot itself control data that companies mislabel. Republican senator John Kennedy said that the problems uncovered may be ‘too big’ for the company to solve, and that legislation may be needed, reports Reuters.

“My biggest worry with all this is that the privacy issue and what I call the propagandist issue are both too big for Facebook to fix, and that’s the frightening part,” Senator John Kennedy said on CBS’s Face the Nation.

Asked if lawmakers need to seek regulations on Facebook, Kennedy replied: “It may be the case.”

Facebook said last week that the #DeleteFacebook campaign wasn’t having any measurable impact, but the latest high-profile person to announce they are quitting the platform is Apple co-founder Steve Wozniak. Woz told USA Today why he’d made the decision.

Wozniak said he’d rather pay for Facebook than have his personal information exploited for advertising. And he heaped praise on Apple for respecting people’s privacy.

“Apple makes its money off of good products, not off of you,” Wozniak said. “As they say, with Facebook, you are the product.”

Finally, with Facebook giving ambiguous responses to whether or not it will extend European-standard privacy protections worldwide, a coalition of US and European consumer groups is calling on the company to do so. CNET reports that new GDPR laws should serve as the baseline worldwide.

We’ll doubtless be hearing lots of coverage of Zuckerberg’s Capitol Hill testimony over the next couple of days.