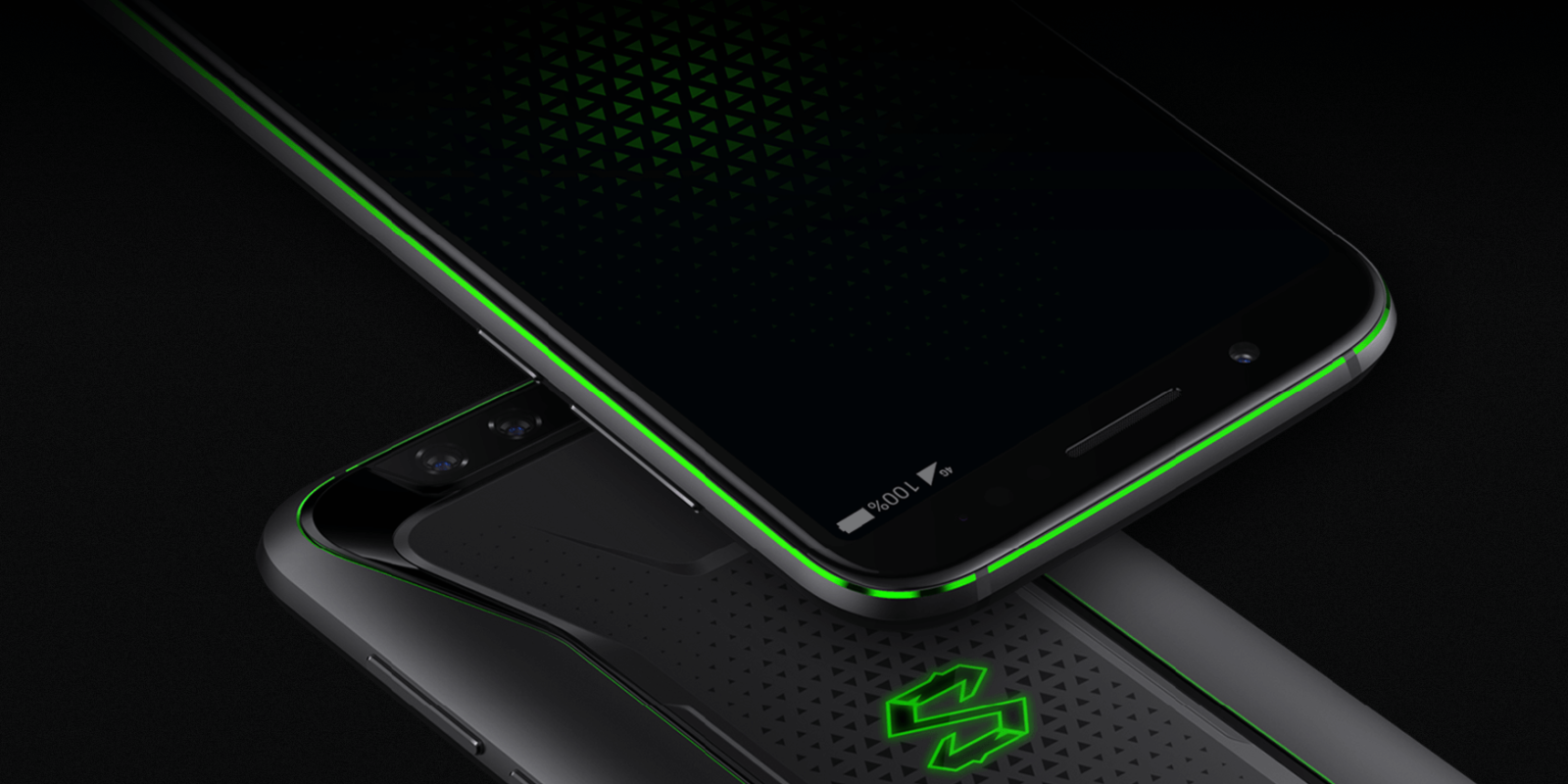 It’s incredible to think how advanced the games on our smartphones have become. With nothing more than your phone, you can now play some of the same games people play on full-fledged gaming PCs and consoles. With that, the idea of “gaming phones” have risen up, and this week Xiaomi is getting in on that market…

The first true “gaming phone” we saw was last year’s Razer Phone. The powerful Android smartphone offered a spec package similar to most flagships, but with improved speakers, heat conduction, battery endurance, and of course that buttery smooth 120Hz display. By all accounts, that was a phone meant for gaming.

Fast forward to today, and Xiaomi has just unveiled the “Black Shark,” its first gaming-centric smartphone, and it’s looking like a somewhat compelling option for gamers.

Looking at the specs first and foremost, gamers certainly won’t be disappointed. The “Black Shark” offers a Snapdragon 845 paired with either 6GB or 8GB of RAM. There’s also up to 128GB of storage, or 64GB if you opt for the lower tier, as well as a “liquid cooling system” which Xiaomi claims can lower temperatures by up to 8 degrees Celsius. 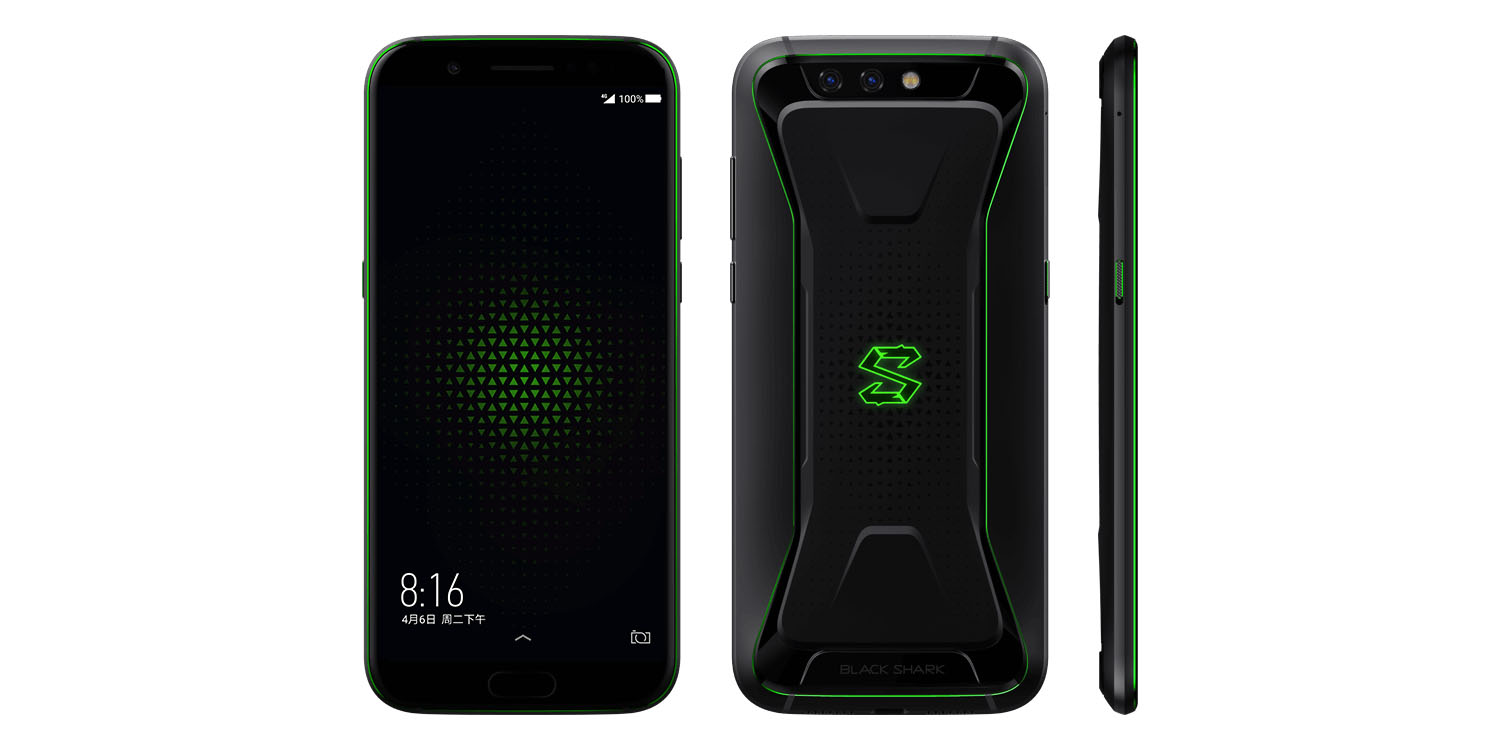 For endurance, there’s a 4,000 mAh battery powering this device which appears to charge over USB-C. There’s no microSD card slot or headphone jack, which is a bit odd, but the phone does offer a special analog stick attachment which can be used for certain games.

The phone offers a 6-inch, 1080p HDR display, but it’s unclear right now if it is a 120Hz panel like the Razer Phone. The “Black Shark” will also offer Android Oreo but with Xiaomi’s “Joy UI” skin over top. One cool aspect Xiaomi shows off on its site about this is the ability to swipe the fingerprint scanner to pull up a shortcut menu when games are active.

With the arrival of games like PUBG and Fortnite on mobile devices, it’s only going to be a matter of time before “gaming phones” like this are everywhere. Personally, I still can’t figure out where they fall in the market. While the Razer Phone is just a great phone that happens to be even better at gaming, the “Black Shark” seems way too focused on this single aspect. Hopefully, if more gaming-oriented phones do hit the market, they follow Razer’s example.

What do you think about gaming phones? Does the “Black Shark” have your interest? Drop a comment and let us know!