Review: Kerf’s real-wood cases for Pixel and Galaxy phones get even better over time 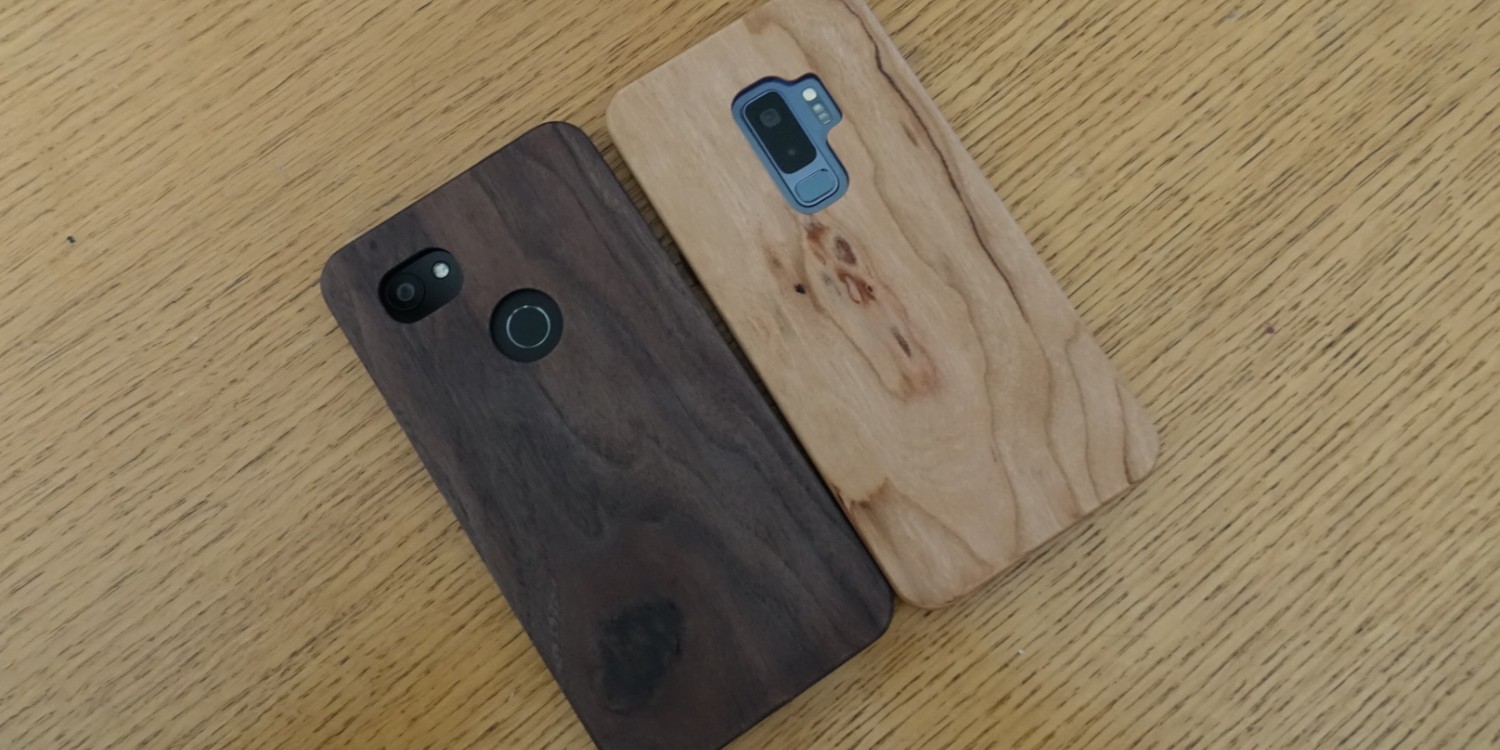 Despite there being dozens of different case companies on the market, almost every offering looks just like the one before it. If you’re looking for something other than the standard plastic and rubber options, Kerf, a company based out of Pittsburgh, hand makes wood cases for Samsung Galaxy and Google Pixel smartphones…

When you first take the Kerf case out of its packaging, you know it’s made out of real wood because of the smell. It’s a strong smell at first, but it dissipates over a few days.

As you can see from the photos below, the inside of the case is lined with a felt material. This is meant to keep the wood from scratching up your phone, but it also makes it easy to push the phone in and out of the case.

Speaking of, getting the phone in and out of the case is much easier than a “traditional” plastic/rubber case. Instead of something that is form fitted, the Kerf case acts more like a shell as it’s made out of wood and can’t be flexed around the front edge of the handset.

To get the phone in, you can just gently push the handset into the case. To take it out, you can nudge the phone through the camera and fingerprint sensor cutouts. And while it’s easy to get the phone in and out, the case is still strong enough to hold the phone in place. At no point did my Pixel come close to popping out.

The best part about these cases being made out of wood is the fact that they get better over time. Just like with leather, the more your handle wood, the better it feels and looks. In the week that I’ve been using the Kerf case on my Pixel 2 XL, the wood has gotten smoother and has started to look more worn in.

If I had one real complaint with the case, it would be with the inner lining that’s exposed around the display. As it’s a felt material that’s cut and glued into the wood, there’s a hard edge that your finger rubs against when you’re using the handset. Thankfully, just like the wood, it wears down and smoothes out over time and with more use.

And thanks to the Kerf cases being made out of wood, no two are alike. Even if you ran into someone else with the same phone and wood case option, the grain and color would differ.

Furthermore, Kerf offers its cases in walnut, cherry, maple, padauk, spalted maple, bulletwood, bocote, and rosewood. Each offering can be seen for your device on the company’s website.

If you’re interested, you can purchase a Kerf case from the company’s website. The price will differ between devices, but they generally run between $59 and $79. Some wood options do cost more as well as if you choose to have an image or word carved into the back.