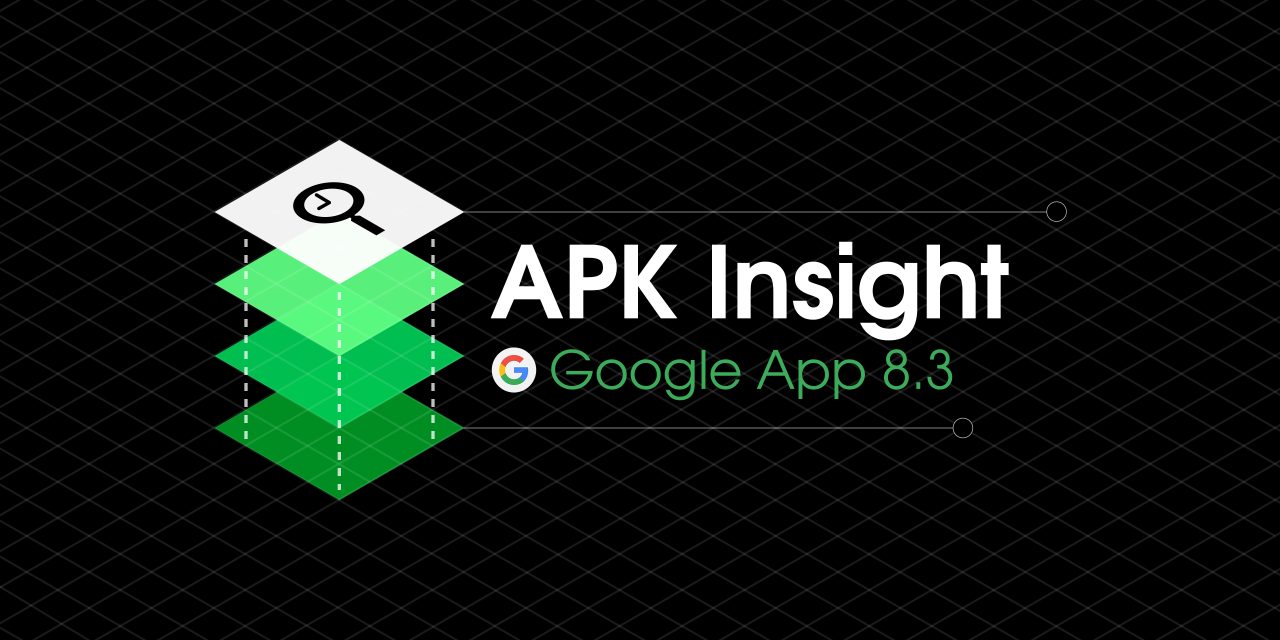 After a packed week that saw a number of new Assistant features, the latest beta of the Google app shows the company working towards even more. Assistant for Households returns, while the app may soon add the ability to save articles for offline reading and more Pixel Buds gestures.

Return of Google Assistant for Households

A featured called Assistant for Households was first spotted in March, but was removed with the next update. In version 8.3 it has returned, noting how “Google Assistant can now treat you like one, helping you work and play together.”

In settings, users will be able to manage included members. It’s still unclear what capabilities this will unlock, but is in line with Google’s aim on family features.

The Google app is possibly working on adding a new “Read later” feature that downloads articles and web pages. This offline capability is suggested by how “Clearing” saved articles tell users how much space would be saved; implying that a download initially occurs.

Meanwhile, there is a distinction between clearing visited pages that are part of the history and the new “read later articles.”

The ability to set what apps handle notes and lists created via Assistant is not yet live, but gains a new string in this update that describes the process of changing apps.

<string name=”notes_lists_provider_changed_description”>”Assistant Notes and Lists data will no longer be updated with %1$s. Existing data at %1$s will not be deleted.

Do you want to continue?”</string>

Version 8.3 features updated strings detailing the upcoming triple gesture on the right earbud to manually wake/sleep the Made by Google headphones, which might see a second-generation this year. Meanwhile, earlier this week, the Google app begin rolling out more granular notification control.

<string name=”sleep_mode_screen_apollo_message”>”To put your Pixel Buds in sleep mode, place them in the charging case. Take them out to wake them.

To manually sleep or wake your Pixel Buds, “<b>triple tap</b> the right earbud.</string>

This release is somewhat buggier than usual betas. Toggles in Google Assistant settings do not accurately reflect the enable/disabled state as all are visually slid to the off position. There is no impact to the usability of the actual features. Meanwhile, another bug might result in missing article text on cards in the Google Feed.

This latter issue is more sporadic than the first with a refresh of the Feed sometimes fixing, while it’s not a problem on all devices we’ve tested on.