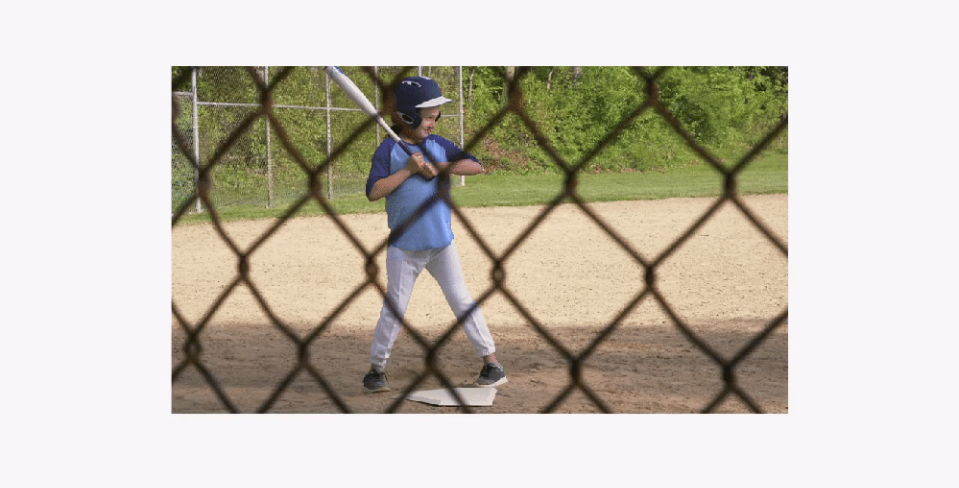 Back at Google I/O 2017, the company showed off a cool new image obstruction removal feature that Sundar said would be coming “very soon.” Obviously, it never shipped. And today, with I/O 2018 behind us, there’s still no solid word on when it will arrive. We did get a chance to talk to Google about it, though, and they gave us some answers — although we’re not sure how valuable they are.

First of all, Google did reassure us that the feature is indeed real and that the technology exists. So that’s good to know. But the real answer they gave us on why it’s not happening is because the company just didn’t have it high on the priority list. Other AI-powered features, like the ones that Google did show off at the keynote earlier this week, were simply higher priority. So that’s Google’s on-the-record stance.

But I also just directly asked them, even a year later, if they would reiterate Sundar’s “coming very soon” quote from last year. Unfortunately, they wouldn’t. “I wouldn’t say it’s coming very soon,” the Product Lead for Google Photos told us.

So that sounds as dreary and negative as it can get for those of us hoping to remove countless fences from the many photos we have of our kids at baseball games. (Seriously, though, when you think about it, is this really that important of a feature to have? The more I think about it, the more I understand why Google didn’t prioritize it… but I digress.) But the bad news doesn’t stop there.

We’re told by a tipster that it might be a little more than just a shift in priority that has kept the feature from coming out. This person told us that it had some “really severe underlying issues” which the company is still trying to address to this day. What are those problems? I don’t know. But this person doubled-down on the not-soon timeline. They don’t think it’s coming “as originally advertised.”

The short version of this story is that it seems to be a case of hubris on Google’s part. Sundar seemed pretty confident that it would be coming soon, but there seems to have been some perhaps fundamental issues with the technology that has kept it from going to consumers’ hands. That’s fascinating when you consider how much more complex the AI handling Google Duplex probably is.

Google isn’t letting that on, but at least they’re being clear on the timeline — which is basically that there isn’t one. Personally, I’m not that upset — all of Photos’ new features seem way more useful.