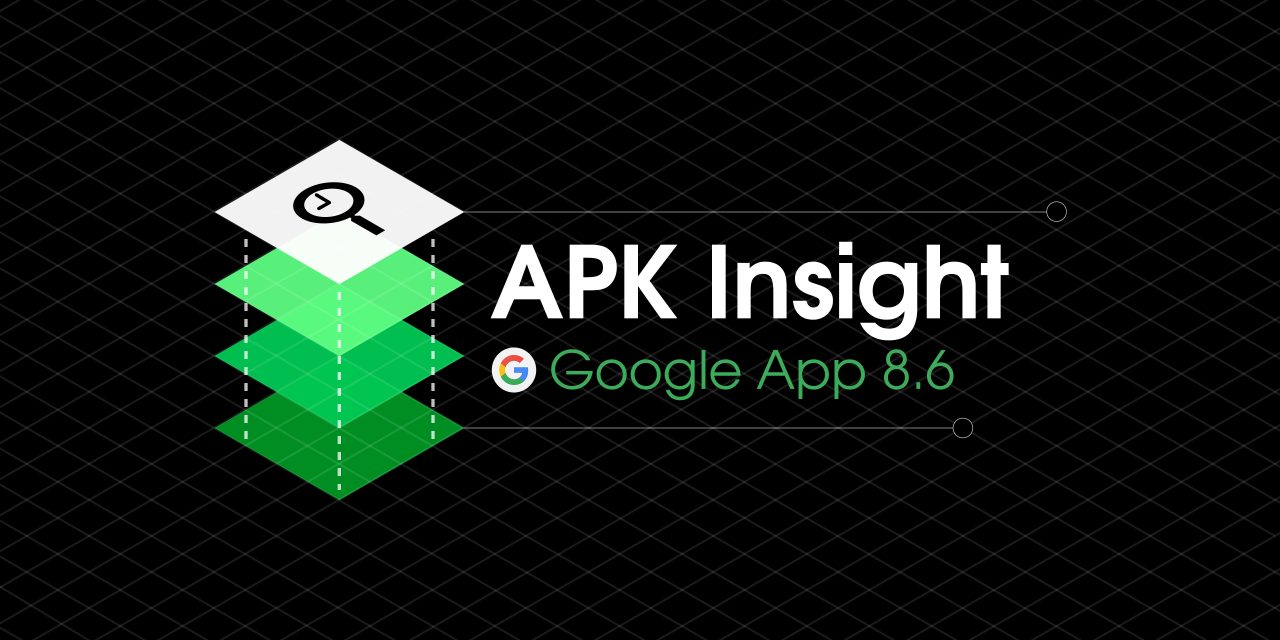 The latest beta version of the Google app is rolling out this morning with a handful of visual tweaks, as well as details about features that we’ve been tracking for several weeks now. Notable is a look into an upcoming Contacts and Your people feature for Assistant, while there are more details on how Assistant smart displays work.

In version 8.6, the built-in Podcasts app adopts the Google Material Theme with a new logo at the top of the screen that is quite reminiscent of Google News. Previously featuring just an icon, this space is now occupied by “Google Podcasts” branding. The search icon has moved to the left, while the overflow icon remains at the right.

In the Google Assistant panel, there are new icons for the keyboard and Lens. The former is somewhat more realistic of an actual keyboard and was spotted at I/O 18, while the Lens icon is now darker.

Those two new icons are already live, but we’ve also managed to activate more about the new visually assistive experience for Assistant that we enabled several weeks earlier. This includes suggestion chips that feature icons for apps and other various functionality.

Last week’s APK Insight of the Google app revealed that Continued Conversation announced at I/O 2018 is getting ready to launch. We’ve since managed to enable the settings screen for the mode that allows an Assistant speaker’s microphone to “reopen after every response to listen for follow-up questions.” 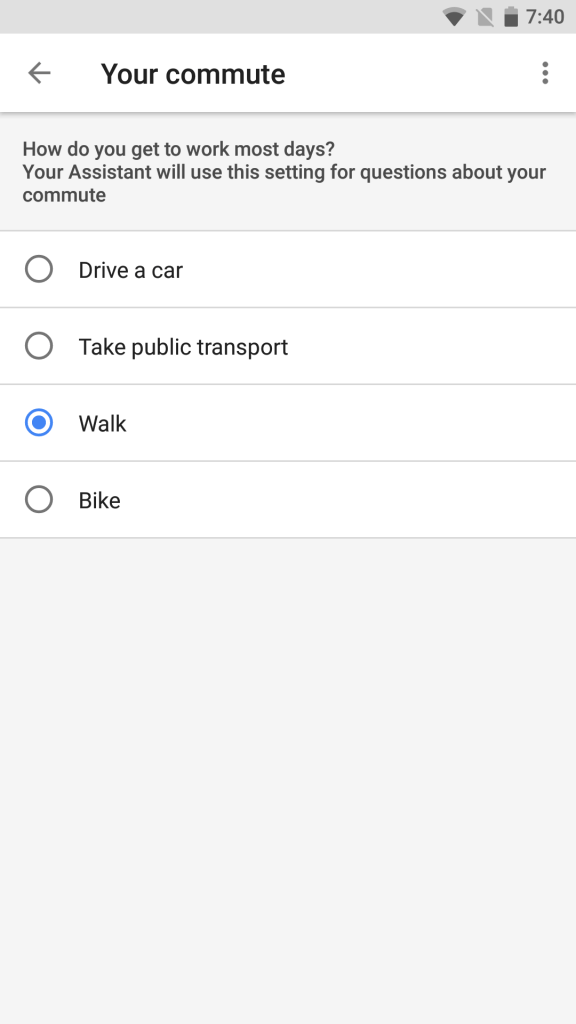 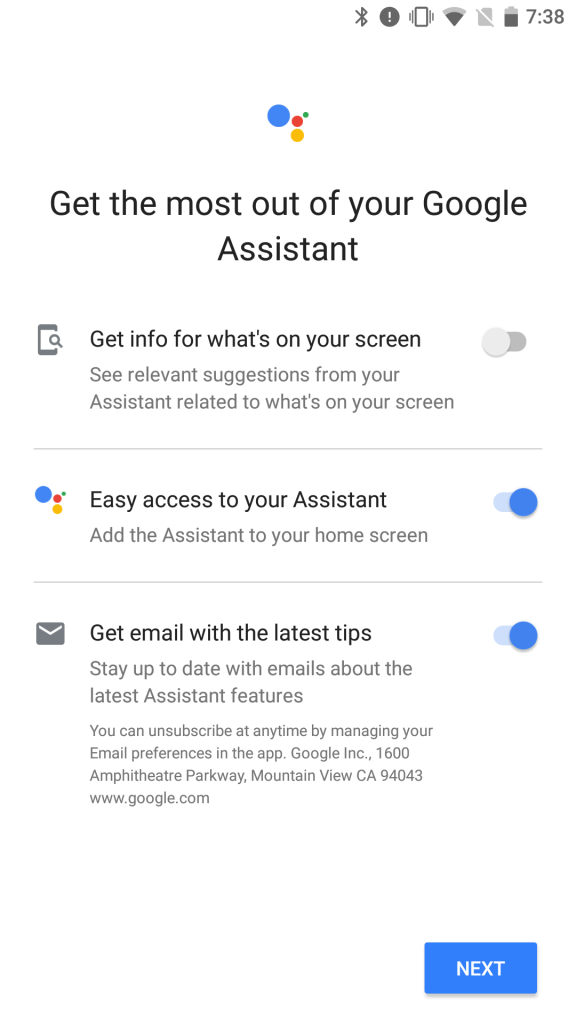 A Households feature for Google Assistant was first spotted several versions ago, but new strings today finally detail some of its capabilities. Users will be able to add information about “members” in a group, including a phone number, birthday, and relationship. The latter is likely useful for features like “Call mom or dad” without needing to specify an actual name.

Google Assistant Contacts and ‘Your people’

Version 8.0 of the Google app from April revealed a “Your people” feature that has since been removed. New strings note how you will be able to enter contact information like address, birthday, and email for any contact.

<string name=”assistant_settings_contact_list_introduction”>”This is what you’ve asked your Assistant to remember about people you know.”</string>

Pixel Buds received a big update last week with new double and triple-tap gestures. Now users can toggle whether responses to notifications are allowed when a device is locked. 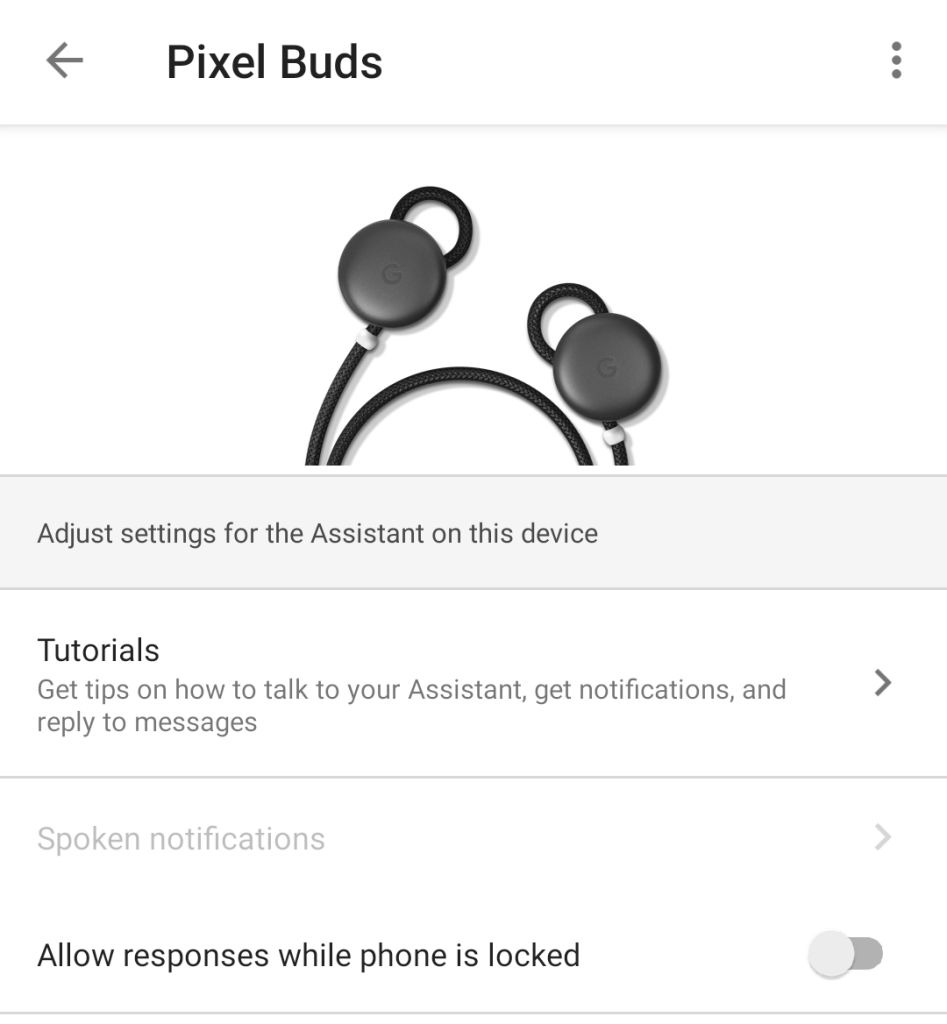 Smart displays are launching next month and development is still underway in the Google app. There is a new “dragonglass” codename in reference to the new device category and personal information. On Assistant speakers, enabling Personal Results allows for access to calendars, contacts, and reminders.

On smart displays, the screen also permits YouTube recommendations on the home screen, as well as notifications. Google warns that people in the physical vicinity of a device and other users will be able to “tap and act on these results.” As such, users will be able to disable Personal results.

<string name=”hotword_enrollment_personal_results_explanation_dragonglass”>”Voice Match has been set up.

Personal results, plus personalized YouTube recommendations, can also appear – without you having to ask for them – on the Home screen and as notifications. Note that curious bystanders can also tap and act on these results.