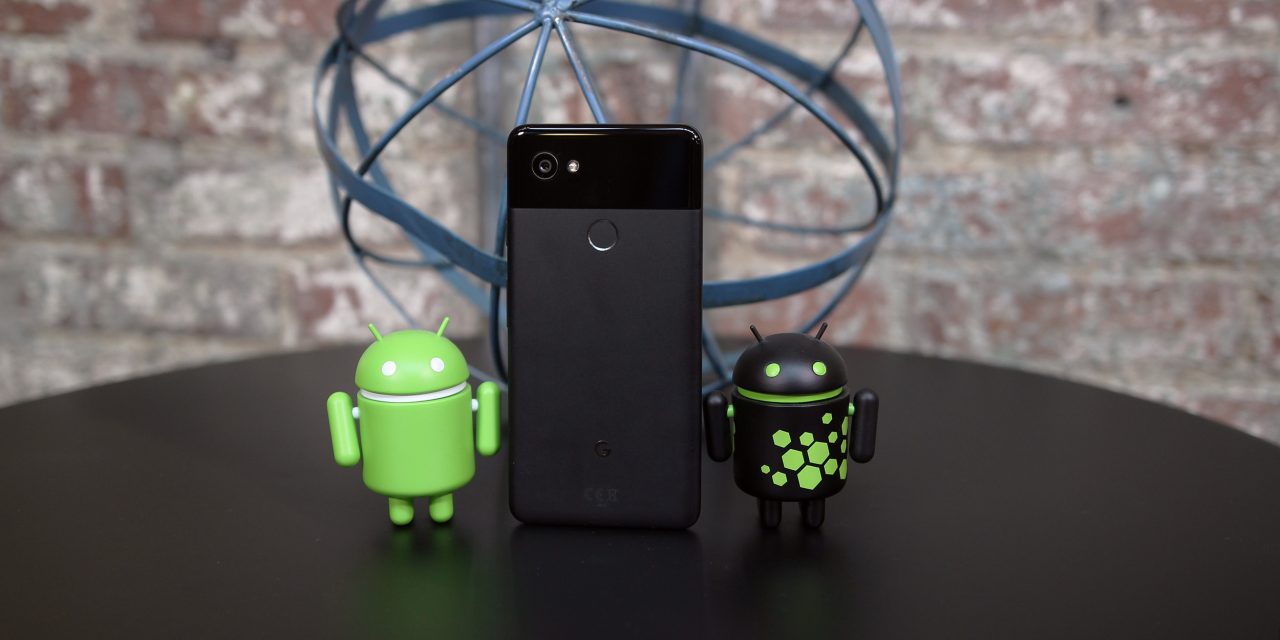 While Android P Developer Preview 2 is pretty stable in our experience, most users should stay on Android 8.1 while Google readies the next version of its mobile OS. In the meantime, the June security patch is rolling out today with the perfunctory bug fixes and security updates for Pixel and Nexus devices.

There are 20 issues resolved in the June security patch dated 2018-06-01 and 38 for 2018-06-05. Vulnerabilities range from high to critical, with the most severe relating to the media framework and a remote attacker possibly executing arbitrary code through a crafted file.

As usual, Google notes that there are no reports of customers being affected by these security issues. The company cited in its 2017 year in review of Android security that 30% more devices are getting patches compared to the prior year.

The dedicated bulletin for Google’s phones and tablets lists 66 security fixes and only 6 functional updates compared to April’s whooping 56.

Addressed issues include improved Bluetooth LE performance on all devices, while the Pixel 2 and Pixel 2 XL pick up improved antenna-switching behavior in areas of weak coverage. Meanwhile, the two newer devices should gain improved Always On Display consistency and proximity sensor behavior.

All Pixel phones will benefit from improve Wi-Fi connectivity with certain Wi-Fi access points and correct formatting for the IMEI SV.