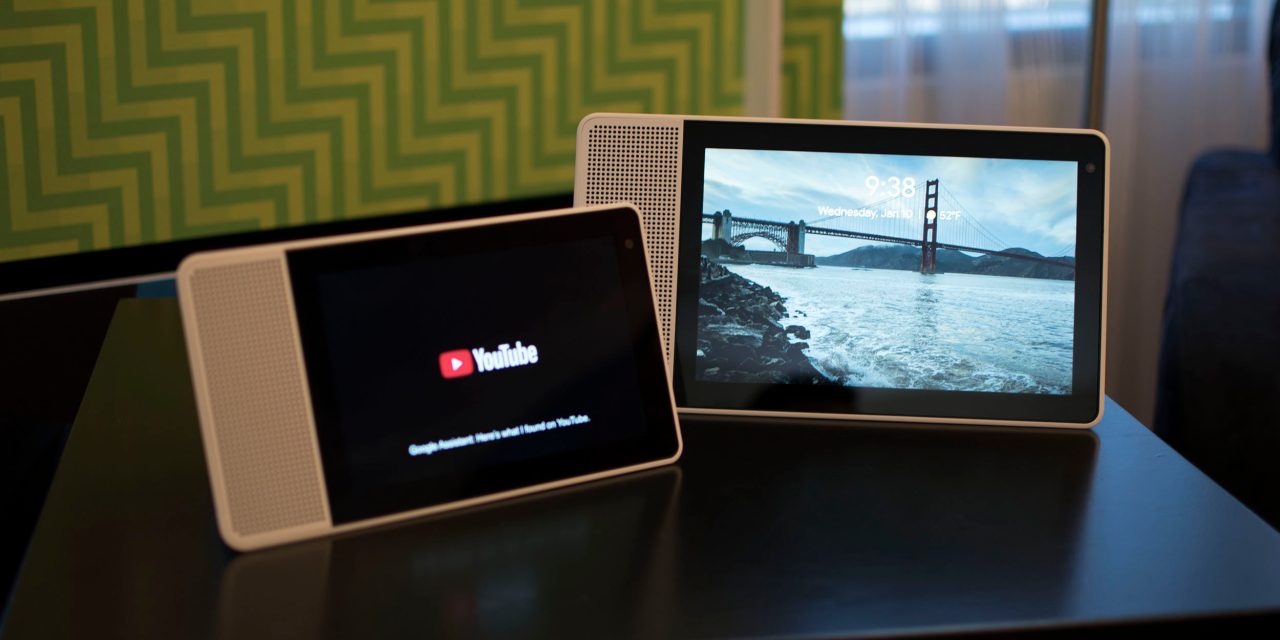 Out of the three different Google Assistant smart displays that have been announced so far, Lenovo’s was probably the best looking (as seen in the video below). It features a sleek design and a speaker next to the display.

Despite Google promising a July release period, B&H Photo’s online listing states these won’t be released until September 3. But what is even more strange is that B&H started offering LG’s smart display for pre-order back in March but has since pulled the page. This September date might just be a placeholder and could be adjusted once Lenovo actually announces availability.

One other thing that Droid-Life noticed is that back at CES, Lenovo stated that the 8-inch smart display would be available for $200 while the 10-inch display would cost $250. But at least for now, B&H has that smaller model priced for $50 less and the larger display for $20 less.