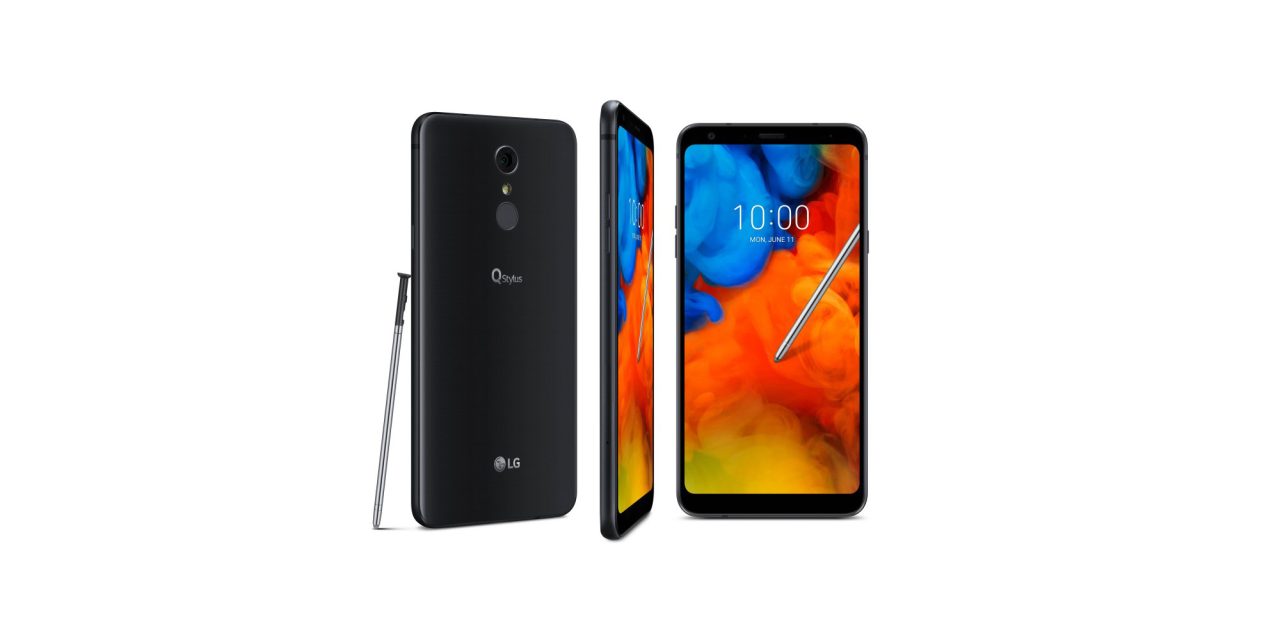 Samsung may be the king of the smartphone stylus, but LG has had its own contender for a long time running. This week, the company has officially announced the LG Q Stylus, its latest affordable Android device with a pen in tow.

Announced in a press release, the LG Q Stylus follows up on the collection of other stylus-equipped Android smartphones LG has put out over the years. This time around there are new specs, an updated design, and some welcome new features as well.

Starting with the specs, the LG Q Stylus arrives with three different models which all have slightly different specifications. Unfortunately, LG isn’t being very specific on what specs will be on what device for whatever reason. We do know that all three variants will either have a 1.5GHz or 1.8GHz octa-core processor, depending on model, and that you’ll find 4GB of RAM on the Q+. Meanwhile, the Q and Qα will both stick with 3GB of RAM. Respectively those models will also offer 64GB/32GB of storage with a microSD slot.

As far as cameras go, the Q and Q+ both pack 16MP rear cameras along with “8MP or 5MP with Super Wide Angle” on the front. The Qα, on the other hand, gets a 13MP rear sensor and 5MP front-facing camera.

The variants here are unnecessarily confusing, but there are thankfully some parts that are the same throughout. All three have 6.2-inch FHD+ 18:9 displays, NFC, USB-C, a rear fingerprint sensor, Android 8.1 Oreo, a 3,300 mAh battery, as well as IP68 dust/water resistance which is a first for this series. The key feature of these phones, though, is that of the stylus. While it’s not as fully featured as what you’ll find in a Galaxy Note, it does have some neat tricks like being able to create animated GIFs. LG details in its press release how that will factor into the experience.

The LG Q Stylus is a handwriting input smartphone without the premium price. The no-nonsense stylus adds more convenience and functionality beyond the typical keyboard experience while the intelligent palm rejection system ensures that accuracy is never an issue even when resting one’s hand on the display. Even with the display off, the LG Q Stylus will recognize and record handwritten notes, ideal for sudden flashes of inspiration. Beyond notes and memos, the stylus can also be utilized to personalize captured images and videos to create animated GIFs.

The LG Q Stylus range will be available starting in North America and Asia later this month, but it’s unclear which variants will be for sale in what regions. Pricing has not been announced.