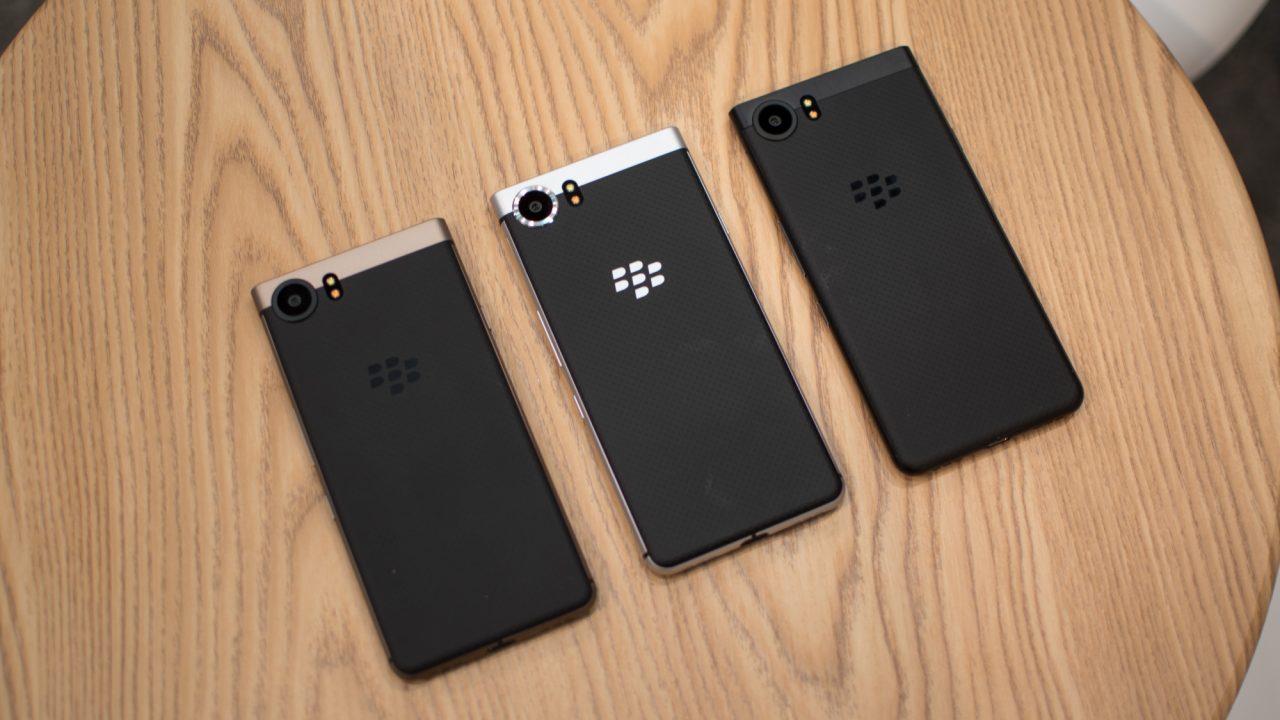 After teasing its upcoming phone last month, BlackBerry is officially unveiling the Key2 today, June 7, at 7am PT / 10am ET. The company will be livestreaming the device’s unveiling live from New York City, and you can watch it right here.

Not too much has leaked about the upcoming to last year’s BlackBerry KeyOne, but Ben did spot a couple of features that were highlighted in the company’s teaser video:

The brief 25-second teaser doesn’t reveal much about the phone, but it does give us a few key talking points. Firstly, there’s the new design which is clearly apparent through the video. There’s a new texture on the back of the device, a dark metal frame, and refreshed buttons. Even the keyboard gets a new finish on top (which already looks like an improvement).

Further, the video confirms that BlackBerry is hopping on the dual-camera bandwagon with the Key2, but it’s unclear what it intends to use the setup for.

Lastly, there’s a brief emphasis on a new key added to the device’s keyboard. It looks like it could be an app drawer shortcut, but the functionality is unknown right now. Clearly, though, it’s going to be a focus of this new smartphone.

Again, the Key2’s unveiling will take place at 7am PT / 10am ET. You can either watch it here or in the embedded video below.