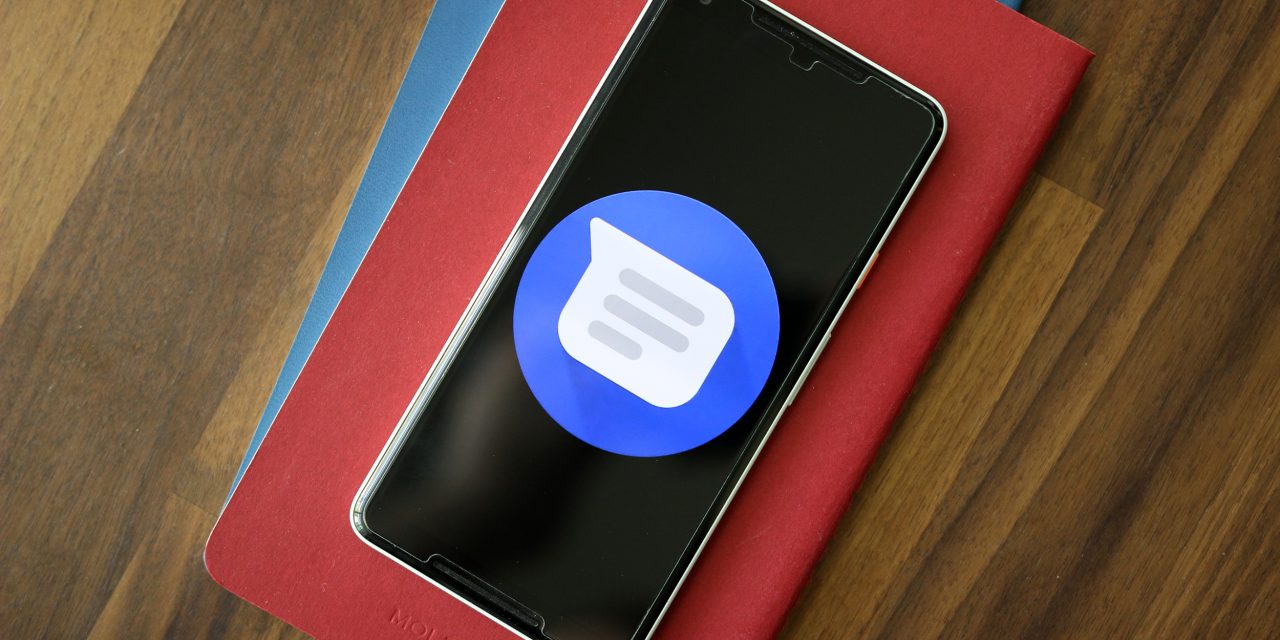 Google’s messaging strategy has been a mess for years, but with the company’s “Chat” RCS initiative on the horizon, things are definitely looking up. Now, in addition to a web client for Android Messages, it appears the company is also working on a Chrome OS client.

XDA-Developers recently spotted a commit in the Chromium Gerrit which hints at the arrival of some sort of integration between Android Messages and Chrome OS. Google has already confirmed it’s working on a web client for Android Messages, but it seems based on this commit that something deeper will be available for Chrome OS users.

The commit itself doesn’t give any super specific information regarding what to expect here, but it clearly spells out a flag that will be added to Chrome OS to enable this Android Messages integration. Another commit does mention that users will need to pair their Chromebook and Android device, presumably just like the web client with a QR code.

Right now this is all up in the air. There aren’t any specific details on exactly what this is, but it definitely appears to be something more natively integrated than a simple web client. Perhaps it’s some sort of iMessage-esque app? We’ll just have to wait and see for now.