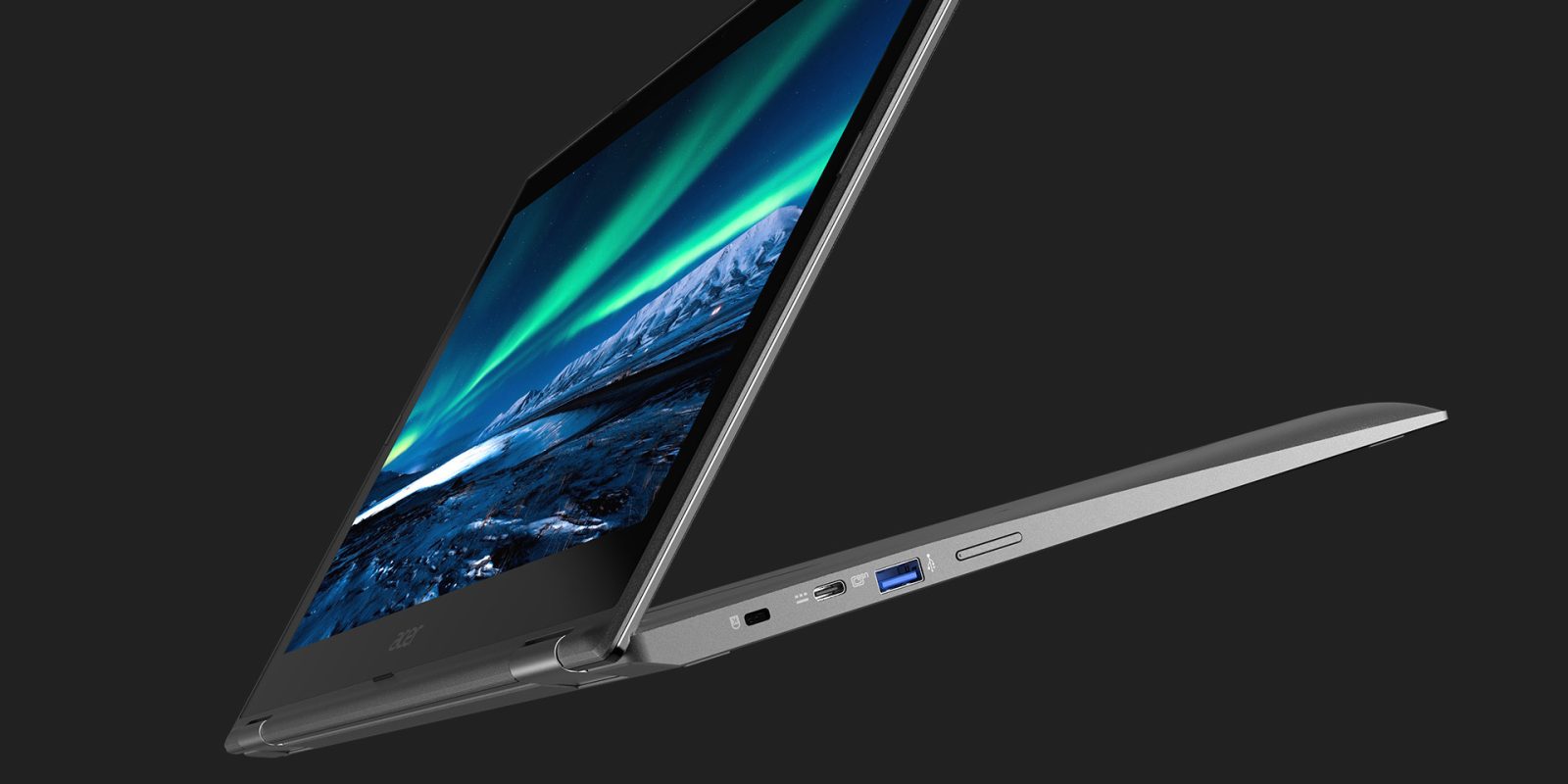 Acer is one of the bigger players in the Chrome OS market, and last month the company debuted two new exciting laptops in the Chromebook 13 and Chromebook Spin 13. Now we’re finding out that these machines will apparently support Linux apps out of the box.

Google revealed back at I/O that Chrome OS would be adding support for running Linux apps within the Chrome OS environment on select hardware. That’s already gone live on the Pixelbook, and it’s also available on the Samsung Chromebook Plus. Now, according to a commit first spotted by XDA-Developers, Acer’s new machines will support this functionality at launch.

This commit suggests that “Nami,” the codename associated with the Chromebook 13 and Chromebook Spin 13, will support Linux apps. Based on the fact that the commit has been cherry-picked, it’s a safe bet to assume that this functionality will be available on these machines when they launch.

Unfortunately, Acer hasn’t given any specific information on when these new machines will officially go on sale. If you’re interested in using Linux apps on a Chromebook, these machines are definitely looking like great, likely more affordable alternatives to the Pixelbook.