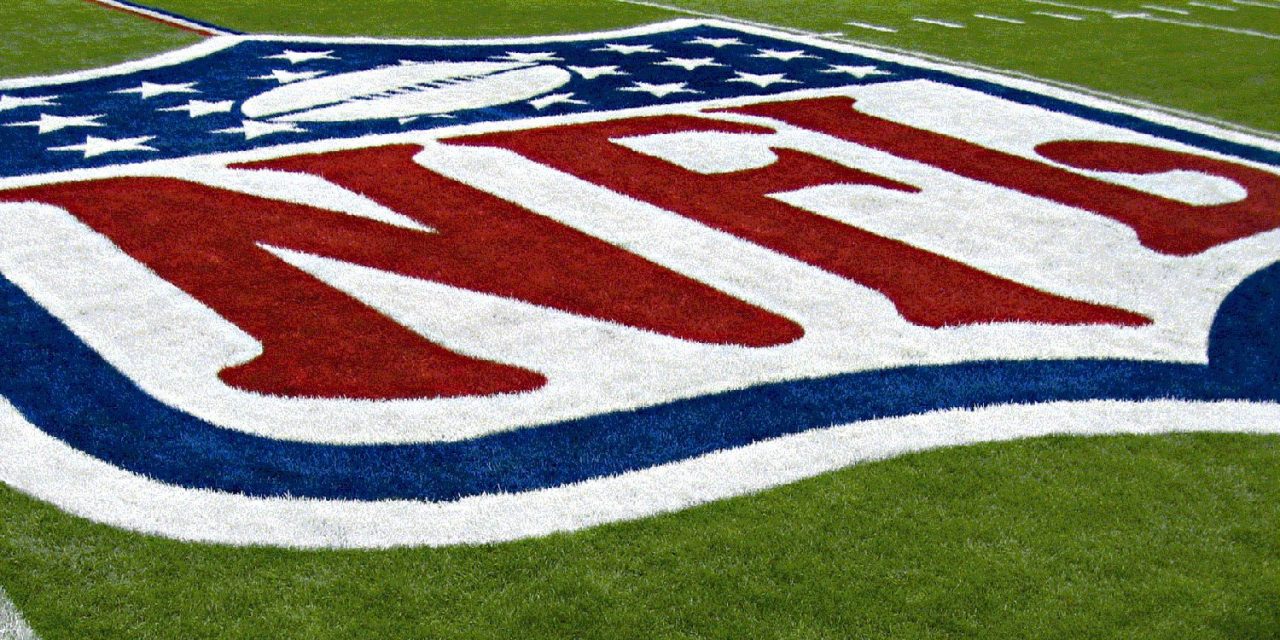 CBS has today announced a new agreement with the NFL, now allowing users to stream NFL games through its CBS All Access service, through 2022.

As reported by TechCrunch, the deal will include rights to stream games on mobile devices, a first for CBS. The changes will begin this season, and will be bundled with TV Everywhere subscribers (those who are paying for traditional TV).

According to the network, the entire 2018 NFL ON CBS season, including Super Bowl LIII, will stream live on CBS All Access across all platforms. This includes not only mobile devices and the web, but also on media streaming devices like Roku, Apple TV, Chromecast, Android TV, Fire TV, and game consoles like Xbox One and Playstation, plus Samsung Smart TVs.

In addition, these games will be available to those who subscribe to CBS All Access through Amazon Channels.

CBS previously had rights to NFL games beginning with the 2016 season, however, Verizon held exclusive rights to streaming the games on mobile until the end of the 2017 season.

CBS All Access is available for $5.99/month with limited commercials, or $9.99/mo commercial free.