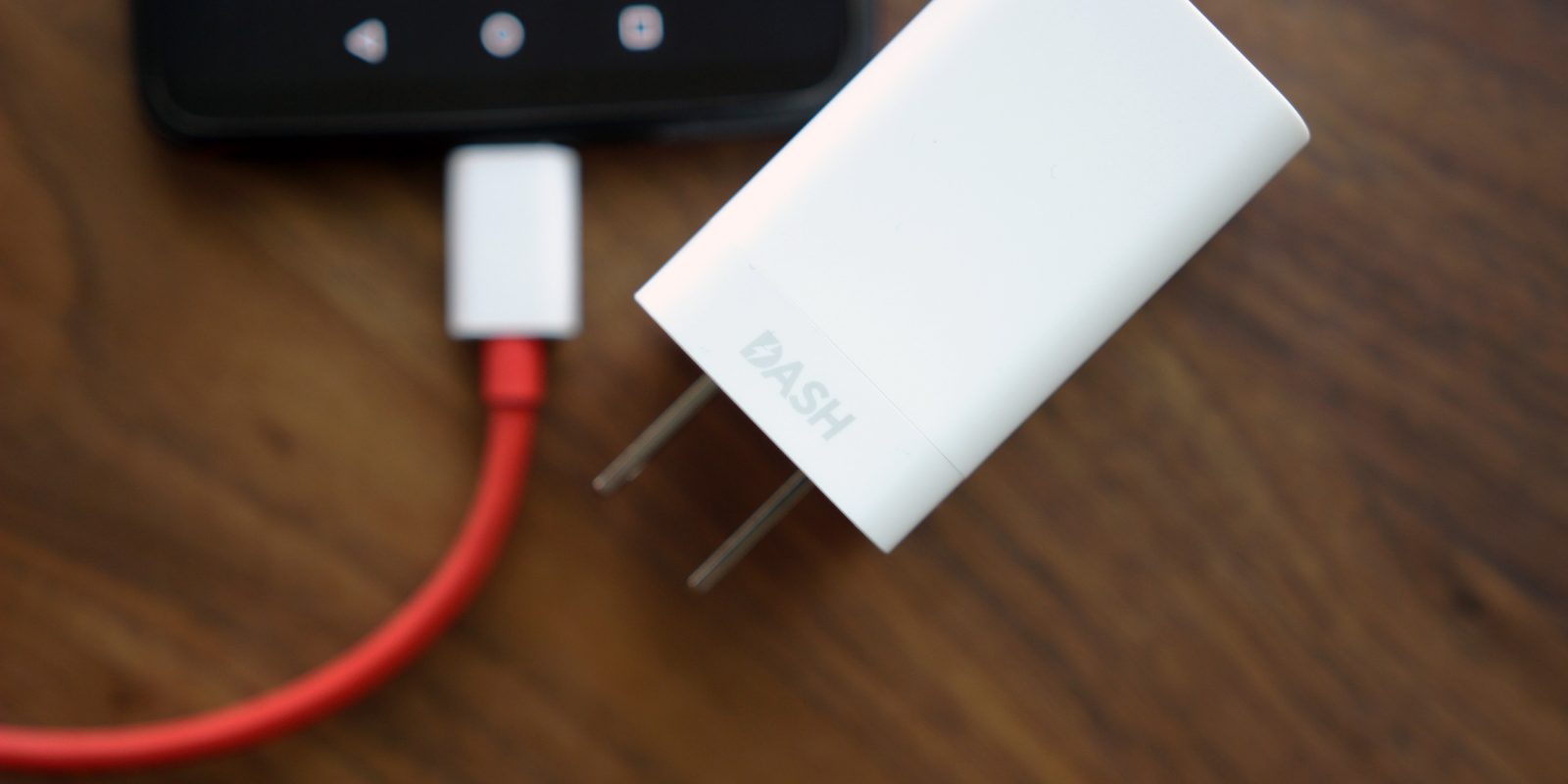 One of the best features of any OnePlus device is fast charging. The company’s Dash Charge system is incredibly quick, but not long ago it ran into a trademark issue that removed the name from a lot of places. Now, it seems a rebrand could be on the way.

If you’re not up to speed here, OnePlus quietly removed the Dash Charge name from public eye around the launch of the OnePlus 6. The new flagship’s software simply says it charges rapidly and the branding also disappeared from the company’s website. This all stemmed from a trademark conflict in the EU.

Now, it seems that OnePlus is planning to rebrand Dash Charge as “Warp Charge” according to a trademark filed by the company in the EU (via XDA-Developers). The trademark’s filing status places it in the area of “apparatus, instruments and cables for electricity.” and the application is also intended for “data cables; power adapters; cell phone battery chargers; electrical adapters; batteries, electric; chargers for electric batteries; wireless chargers.”

This new trademark hasn’t officially been accepted by authorities just yet, though. But if OnePlus does get proper approval, it seems like we would start seeing this new name used along with the company’s next smartphone launch later in the year.