Sony Xperia XA2 gets certified for use on Verizon Wireless 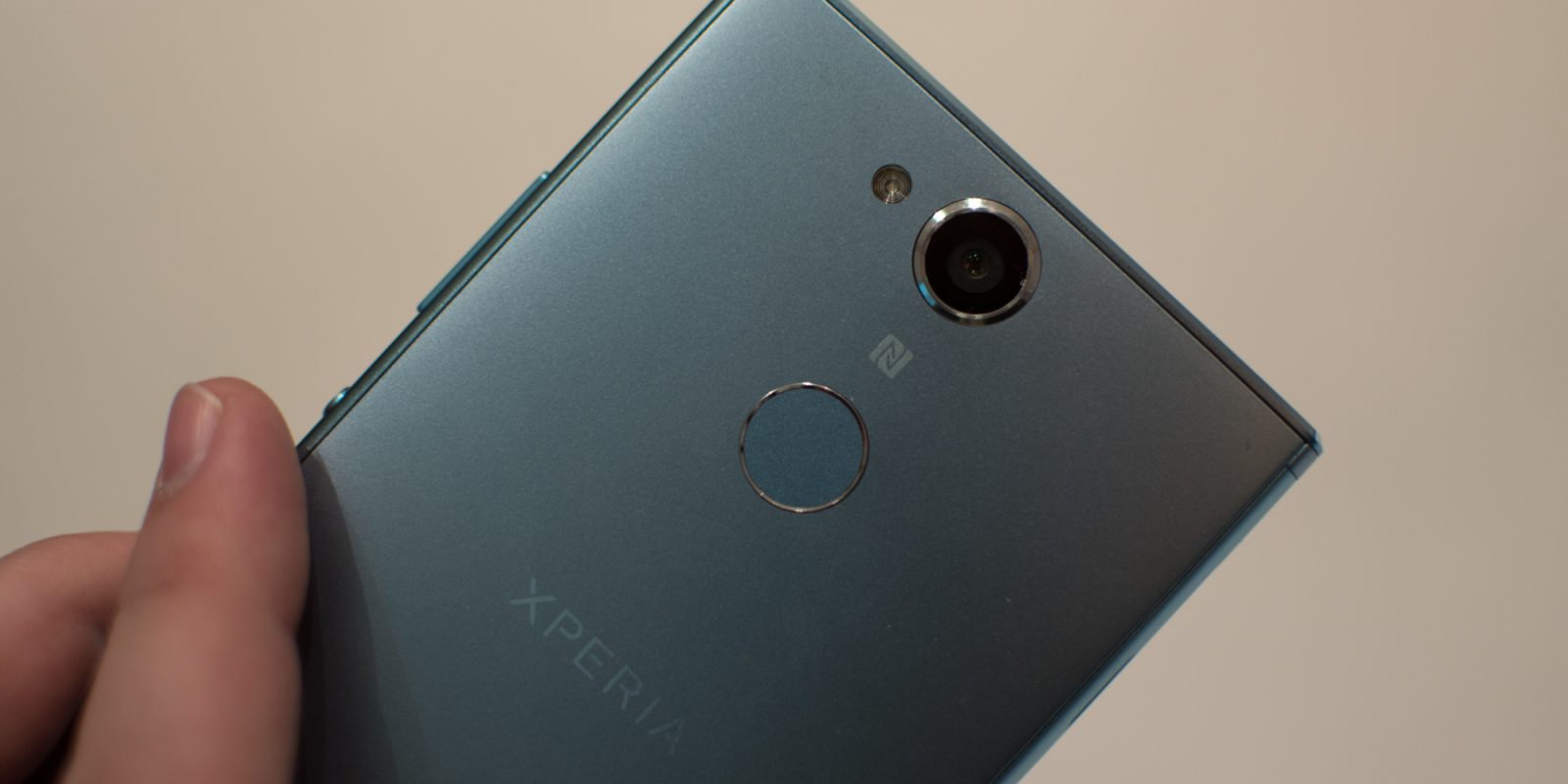 Sony’s smartphones aren’t a huge part of the company’s business, and in the US they’re almost a second thought. This week, though, one of the company’s mid-rangers has picked up Verizon certification.

Several months after its announcement, the Sony Xperia XA2 has been officially certified for use on Verizon Wireless. While this doesn’t change anything about the phone itself, it does mean that users who want to use the phone on Big Red shouldn’t run into any issues with activation or signal. This is actually the second Sony device to offer this certification so far this year, with the Xperia XZ2 Compact picking up the same a few months ago.

If you’ll recall, the Sony Xperia XA2 was one of Sony’s first devices with the company’s refreshed design language, including that rear fingerprint sensor. The device has a 5.2-inch 1080p display, Snapdragon 630 chipset, 3GB of RAM, 3,300 mAh battery, and a 23MP rear camera. It comes out of the box with Android Oreo as well, and is very much in line for Sony’s solid update schedule.

Hoping to get your hands on a new Verizon-certified device this #summer? We’re happy to announce that the #Xperia XA2 has now been certified for use on #Verizon networks. Featuring a 23MP camera, the Xperia XA2 takes stunning photos.