Hands on: The top 5 features of Android 9 Pie [Video] 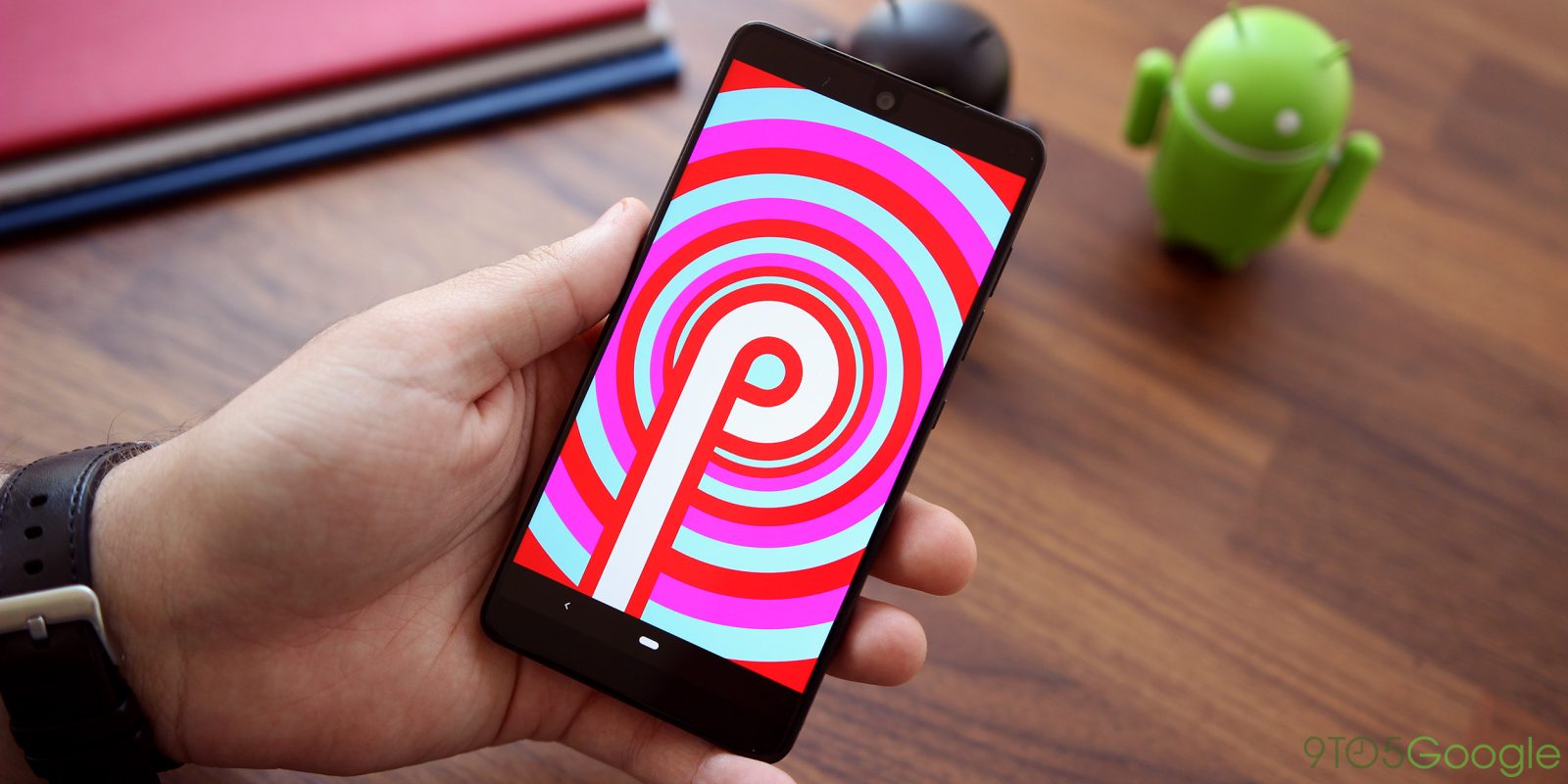 Google’s last few Android releases haven’t exactly been groundbreaking, but with Android 9 Pie, there are a few really notable additions. We’ve covered a lot of our favorite new additions to Android throughout Google’s beta releases, but now that the final version is out, let’s take a closer look at some of the most important changes.

While it’s not the default option, the biggest change in Android Pie is the navigation system. For the first time since Android 4.0, Google has changed the navigation in a major way, delivering a new gesture-based system.

I’ve personally been using these gestures on my Pixel since the first beta release, and especially over time, I’ve come to really enjoy them. Navigating this way feels natural to me at this point, and it’s something I miss when using other devices. If you’re not sure how to enable it or how to use it, we’ve got some handy Android Basics tutorials linked below on the topic.

‘Markup’ is a handy screenshot editor for the Pixel

Through the beta program, the new screenshot editor quickly became a favorite feature just because, well, it’s really useful. Markup easily allows users to crop, draw on, and make simple edits to screenshots before they’re shared through other apps. Android has really lacked in this area for a while, and this tool really gets the job done well. However, it does seem like this one is only going to be available for the Pixel, as the Essential Phone doesn’t offer it on the final Pie release.

Google has been all-in on AI for a long time now, and with Android Pie, the company is bringing some of the machine learning fun to smartphones. Adaptive Brightness and Adaptive Battery both learn from your daily habits on your device to better adjust the experience to each user. Adaptive Brightness takes note of how you adjust the brightness in various conditions and takes that into account when it automatically adjusts the brightness. Adaptive Battery, on the other hand, keeps an eye on how you use your phone and prioritizes system resources based on your usage. 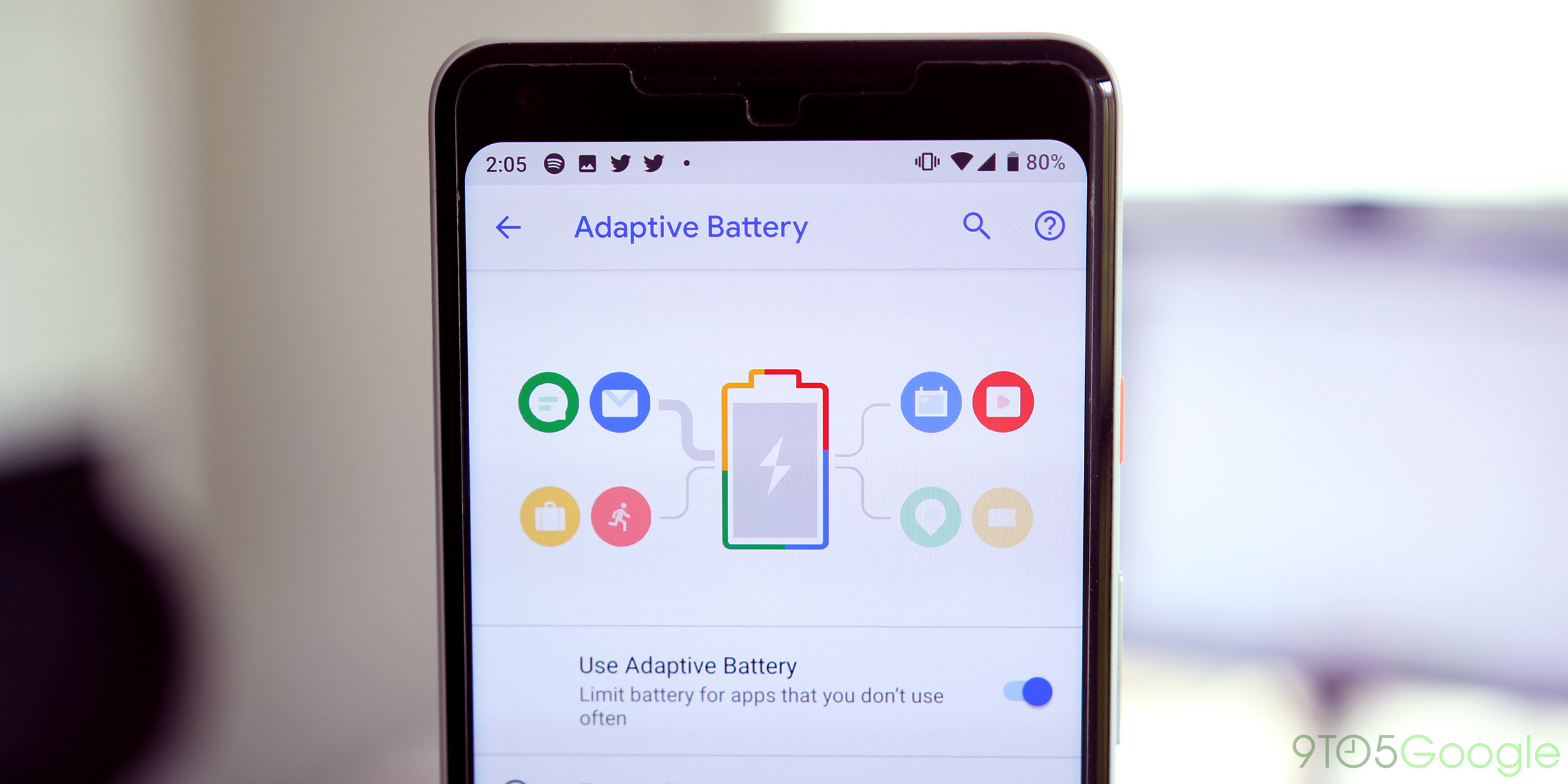 Another area of Android that was massively changed in Pie was the multitasking screen. Gone is the vertical scrolling rolodex of apps, replaced with WebOS-like full-size cards. While it’s not as efficient in its use of space, there are some nice tricks at play here. Tapping the app’s icon gives you simple actions like split-screen or viewing the app’s info, and you can even copy/paste content from an app directly from this screen. It’s really cleverly designed, and I’ve really come to enjoy it.

One of the handiest parts, though, is actually the list of 5 apps beneath the actual recent apps which suggests applications you might want to open. I’ve found this list extremely accurate, almost to a scary degree, and it’s quickly become one of my favorite features.

Digital Wellbeing helps you police yourself

While it wasn’t available in any of the beta releases, Digital Wellbeing is finally available to Pixel owners with the final Pie release. In short, this feature allows users to better keep tabs on their own smartphone usage and restrict things as needed with the help of a grayscale mode and app timers. We’ve got a full hands-on detailing Wellbeing in full, so head there to learn more. 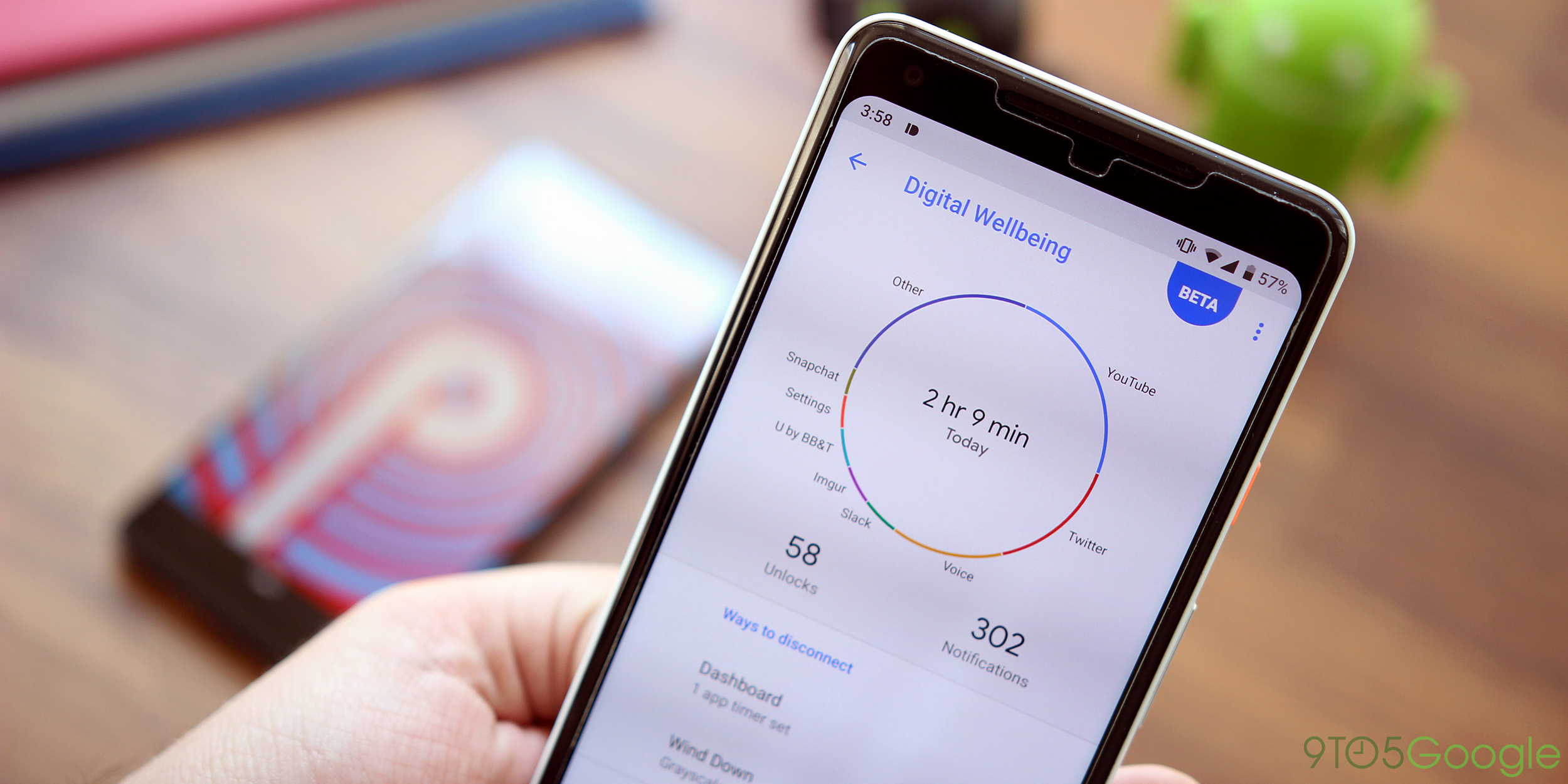 There’s a whole lot new in Android Pie besides these few features, so we’d love to know in the comments section what your favorite is.