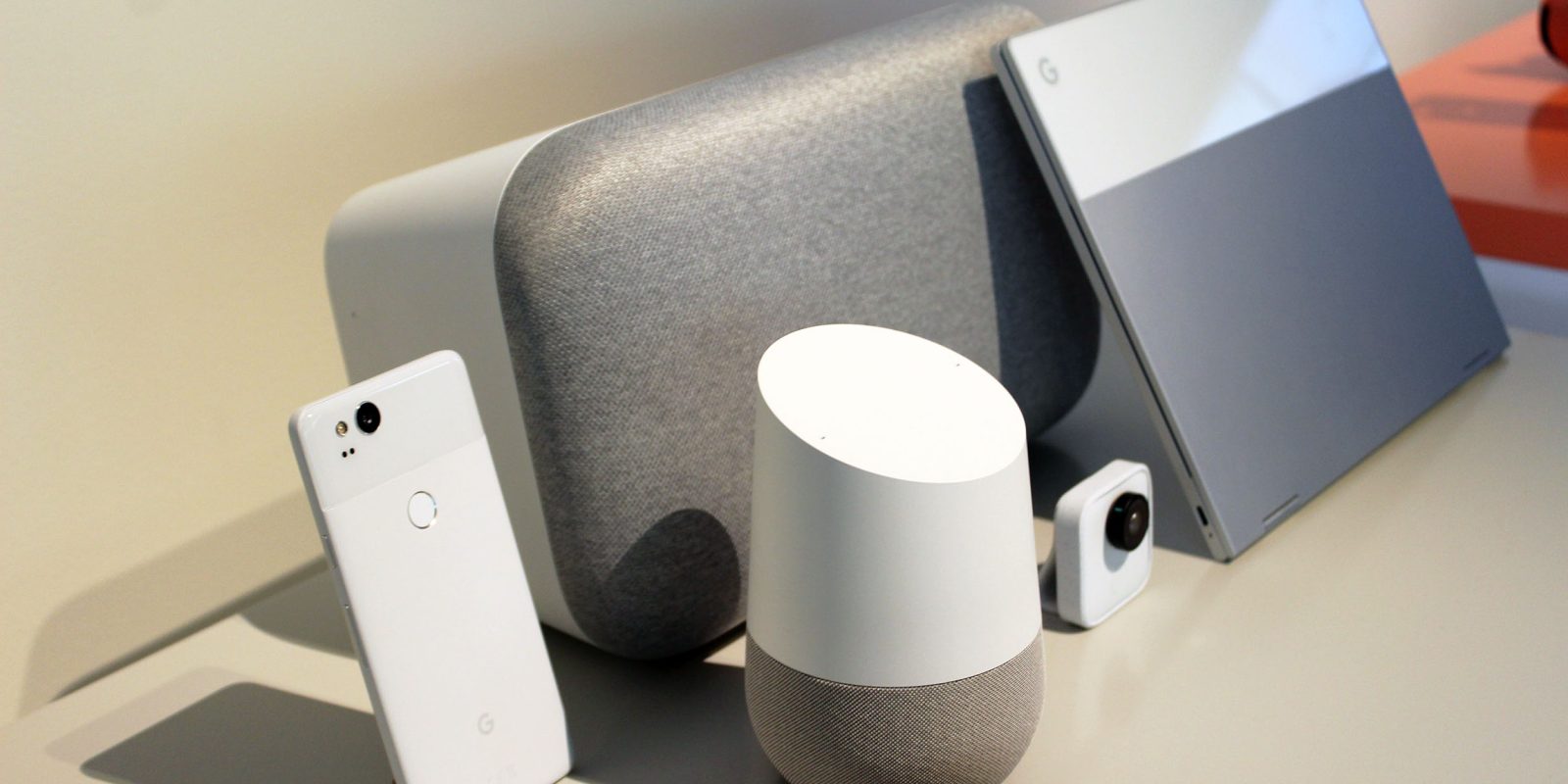 In time for back-to-school, the Google Store is hosting another seasonal sale on Made by Google hardware. Given the rumored proximity to new products, the deals are on the more generous side. The most sought after devices go on sale today, with a number of Home and Chromecast deals going live later in the month.

Like last month’s summer sale, the Pixel 2 XL is again seeing an instant $100 discount at checkout. In addition to a 64GB model for $749 and 128GB variant at $849, there is a $50 Google Store credit and a free Google Home Mini. With the inclusion of the Assistant smart speaker, this deal is reminiscent of last year’s pre-order offer.

The 128GB Pixelbook is on sale for $250 off and at $750 the Google-made Chromebook is priced equally to deals from multiple retailers earlier this summer. Meanwhile, Pixel Buds are $50 off and at $109 make for a rather affordable set of Bluetooth neckbuds with the Assistant built-in, especially after an important update earlier this year.

The sale on all three devices start today and run until September 1st for the Pixel 2 XL and Pixel Buds, while the Google Pixelbook deal ends on September 3rd.

Meanwhile, the next wave of deals kick off the following week on August 19th and run until September 3rd. The Home Mini is $10 off to $39 and purchasing a pair will only cost $58 after a $40 discount. The Google Home is only $89, while purchasing both the standard and Mini speakers result in a $65 discount.

The last deal starts on August 26 for $10 off a Chromecast Ultra. The $59 media streaming device is available until September 3rd.