Motorola’s Moto G6 and Moto E5 won’t get monthly security updates, but the G6 will get Android P (eventually) 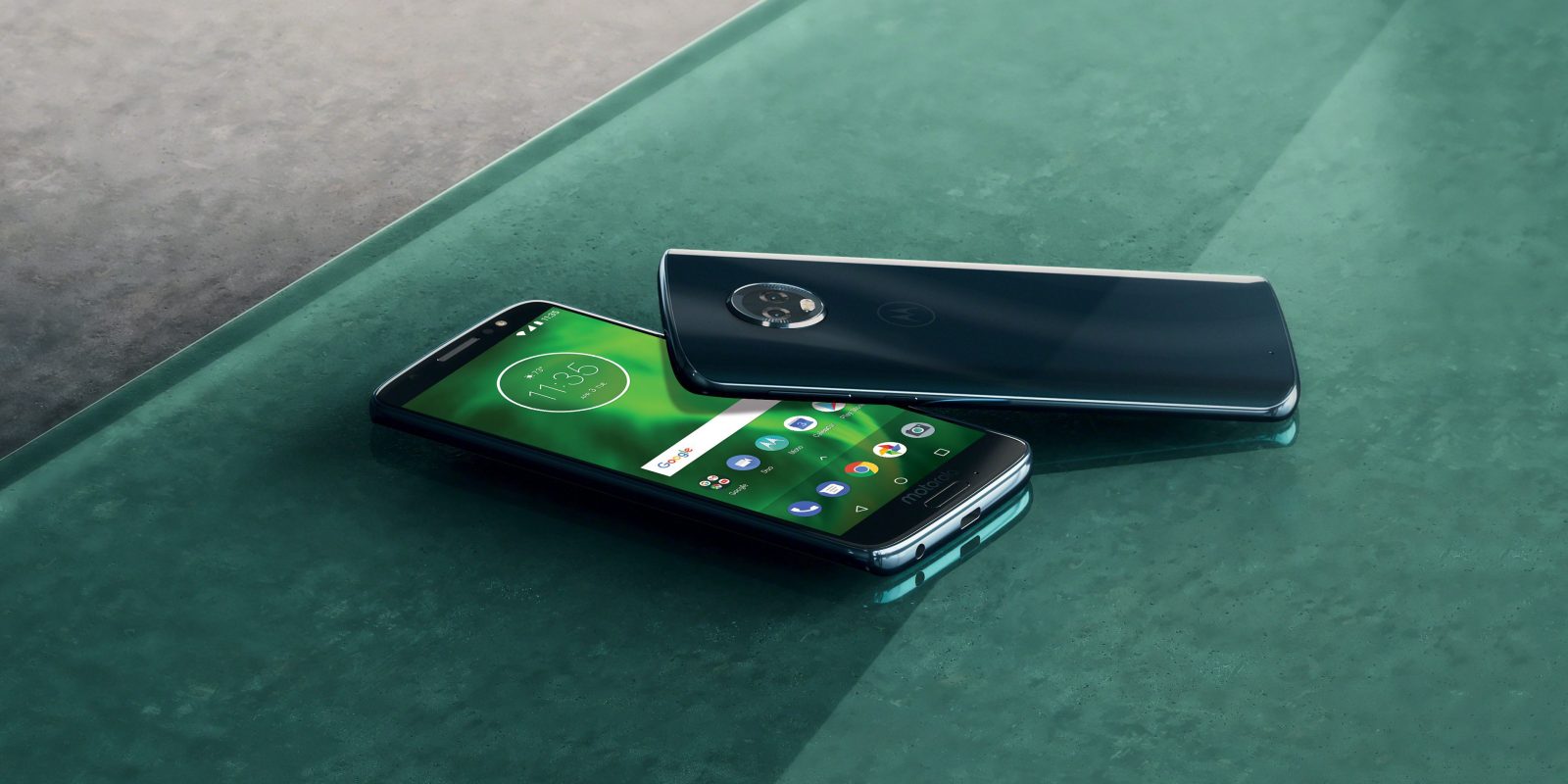 Yesterday, Motorola debuted its latest Android smartphones, and its most important for the year, in the Moto G6 family. Alongside those devices, we also got the Moto E5 family. Both options are solid buys on paper, but there’s more to a phone than the software it launches with and the specs it carries. Apparently, Motorola has some pretty low standards for updates with these devices.

First spotted by ArsTechnica and later confirmed by Android Authority, Motorola has confirmed that it will be delivering security updates for the Moto G6 lineup and the Moto E5 as well. However, those updates will be anything but monthly. Instead, the company has committed to updates every “60-90 days.” There’s no way around it – that’s just pathetic.

Making matters worse, Motorola also confirmed to Android Authority that the Moto E5 series isn’t even confirmed to get a “major OS update.” In other words, this phone is going to be on Android Oreo for its entire existence. The Moto G6, on the other hand, will be getting a major update, probably to Android P. Of course, given the security update policy, that means it’ll probably be months before that update actually lands.

Motorola once stood at the top of the pack when it came to updates. I still remember back in the days of KitKat when the company somehow managed to beat Google to updating the original Moto X on Verizon before the Nexus lineup. Now, everything’s been flipped on its head as our own Stephen Hall highlighted yesterday in a lengthy opinion piece.

Long story short, with this update policy in place for the Moto G6 and Moto E5, I certainly won’t be rushing to recommend a Moto device to anyone anytime soon…

What do you think of Motorola’s stance on security updates? Drop a comment below and let us (and hopefully Moto as well) know!