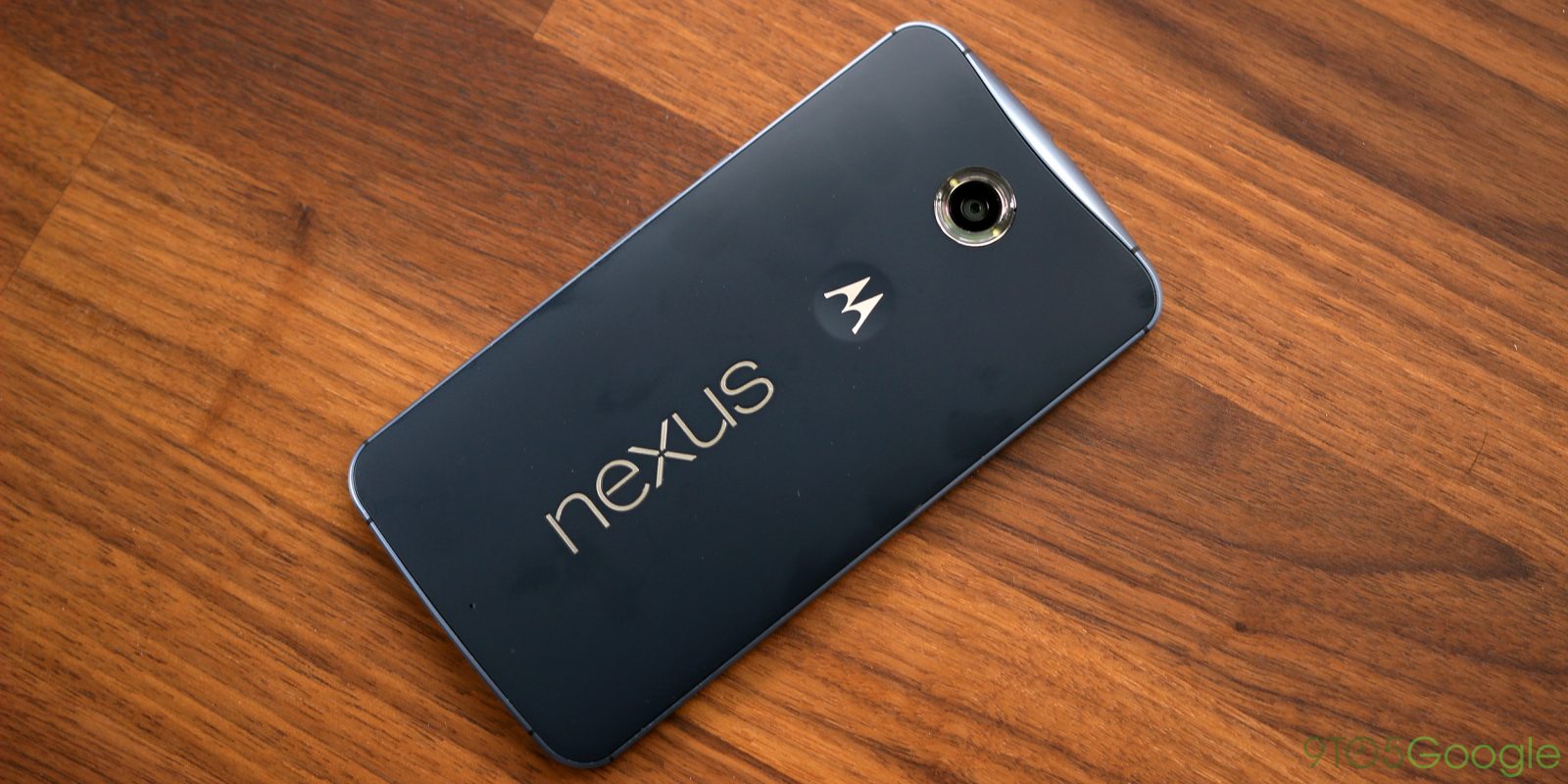 As highlighted by XDA-Developers, some talented developers have already managed to get Android 9 Pie working on the Nexus 6 and Nexus 5X. While this was inevitable, it’s pretty impressive that these are already available just a couple of weeks after Pie landed on Pixel devices.

“Nexus PieX” was built by a developer who goes by the name argraur and brings Android Pie to the Nexus 5X. At the moment, most things seem to work just fine including Google’s apps as well as even the camera. The main things that are broken are SafetyNet and also VoLTE.

As for the Nexus 6, a developer by the name of Myself5, with the help of the CarbonROM team, have brought a similarly functional build to Google’s 2014 flagship. The mobile network connectivity is a bit touchy after a reboot but works for the most part, and encryption is also completely broken.

Regardless of these issues, it’s nice to see Google’s latest software still being offered, albeit unofficially for these older devices. If you’re still using either device, or you’re just curious how it performs, check out the links below for downloads. If you do download, also be sure to pass feedback to the developers on their respective forum threads.