While we’re still trying to process everything that came as part of today’s flood of Pixel 3 XL leaks, new images of LG’s next flagship have hit the web. Here’s what the LG V40 ThinQ probably looks like.

MySmartPrice today leaked new renders of the LG V40ThinQ which line up with previous reports. As we saw in a report from June, the V40 ThinQ is pictured here with three cameras on its rear. That same report mentioned that two cameras would also be up front, and while it’s hard to see, this image lines up with that claim. The rear of the phone also has a fingerprint sensor and LED flash.

Up front, the display takes up most of the real estate. A report from July mentioned a screen-to-body ratio of around 90%, and this image certainly supports that. The bezels here are noticeably thinner than the LG V30/V35, but like the G7 ThinQ, there is a notch up top. In these images, that notch is hidden through the software so we can’t say for certain just how big the top bezels are, or how large the notch itself is.

Finally, this latest report mentions a potential release date for this phone. Apparently, it may arrive in November, specifically with a launch date on the 16th of the month. That’s mainly based on the date on the device’s screen which, while a pattern throughout the industry, is definitely to be taken with a huge grain of salt. 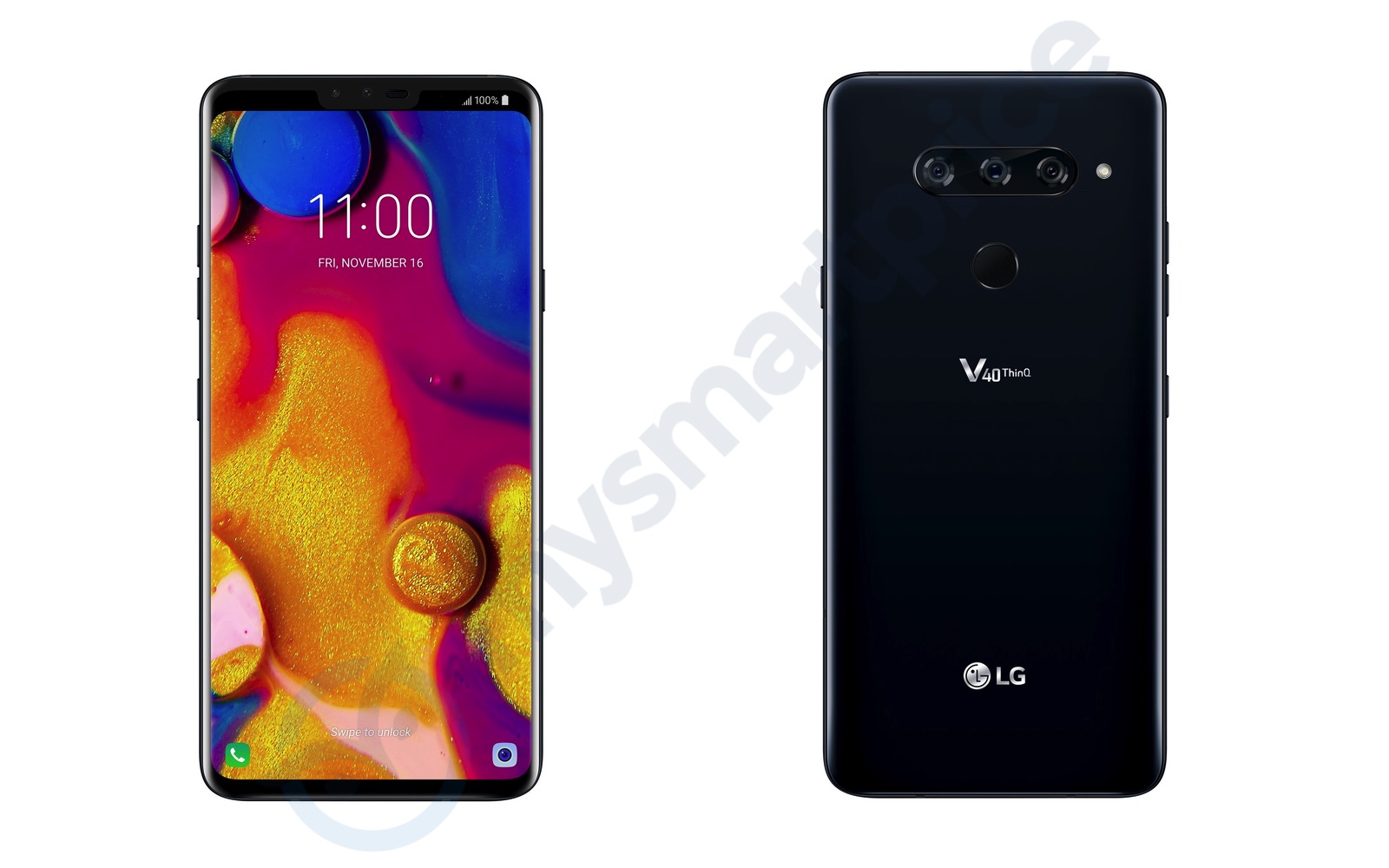 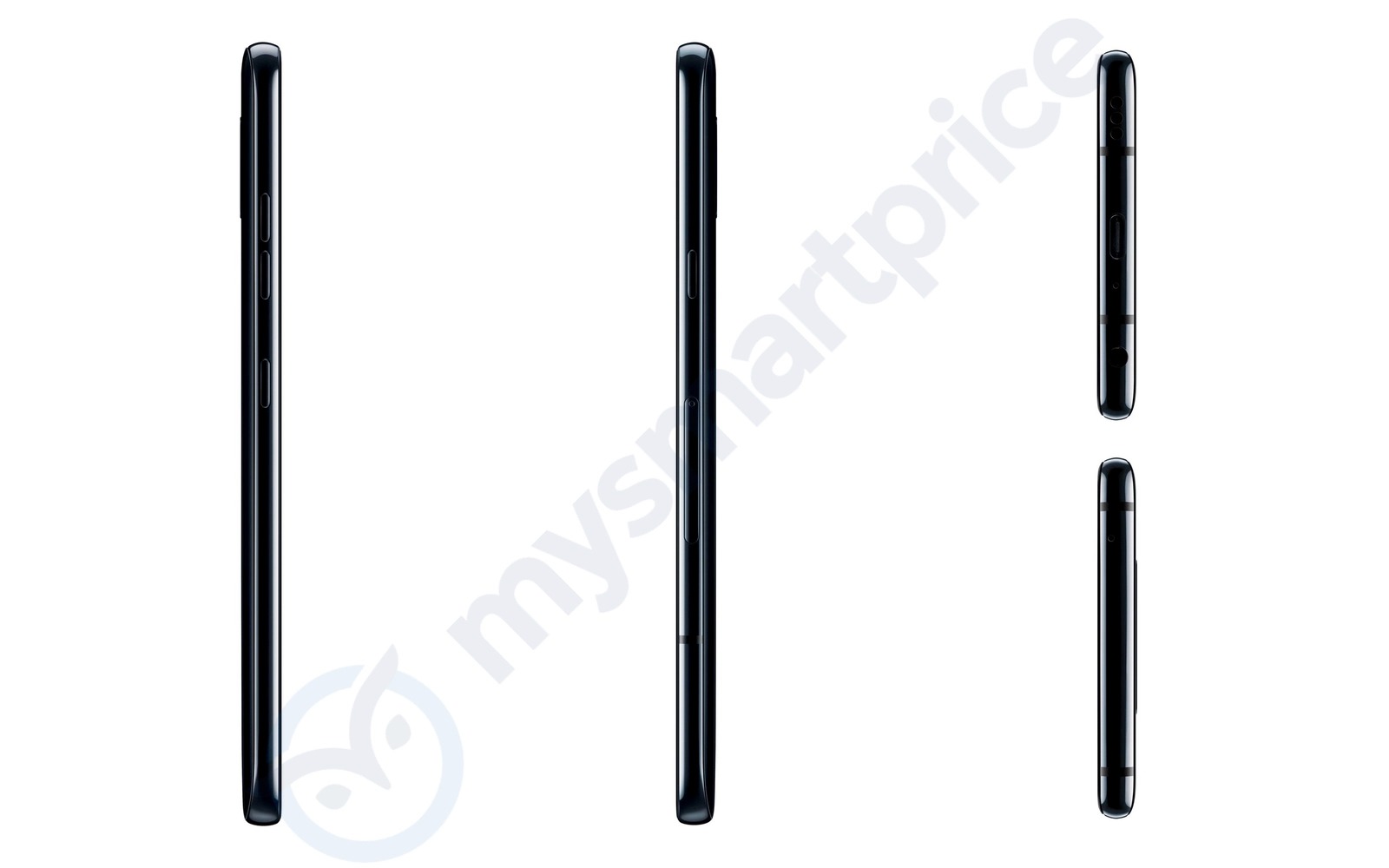