While Google may be trying to up its game with YouTube Music, Spotify is still one of the most popular services out there today for streaming music. Now, the popular app is testing out a couple of big changes on its Android app.

The most exciting thing Spotify is testing out on Android at the moment is a new featured called “Friends Weekly.” This feature builds on the popular Discover Weekly feature by creating a personalized weekly playlist based on what your friends are listening to.

Spotify hasn’t provided any official information on this one, but leaked screenshots reveal that this feature would have a Snapchat story-like UI which lets you see what your friends are listening to and even sync up with their queue.

On top of that, you can add select friends to the Friends Weekly list to have their activity influence the playlist, and you can even react to their songs with emojis. Personally, even as someone who doesn’t currently use Spotify’s social features, I think this looks like a fantastic idea.

XDA-Developers has more information on this feature including how to access it in the Android app for yourself.

On top of that, Spotify is also testing out some new design tweaks on Android. As spotted by Android Police, a current test from Spotify to the Android app adjusts the Now Playing screen with a visual overhaul, and it also shuffles around the controls available.

There’s a new menu which houses commonly used functions such as the song queue and repeat option. Personally, I’m not a huge fan of that, but it doesn’t look too bad. Right now, this seems to just be a server-side test, so Spotify will most likely change things up further based on feedback before it rolls out to more users. 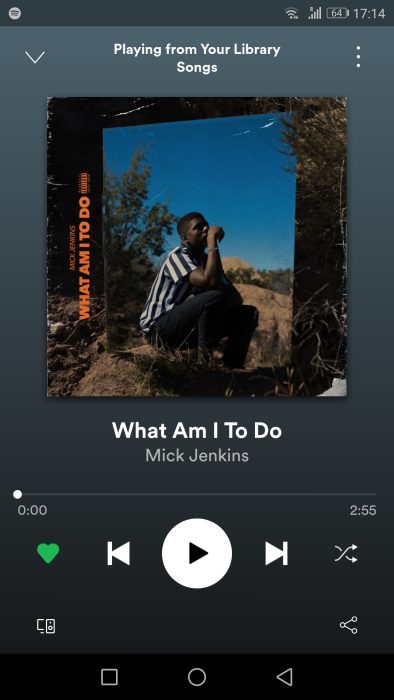 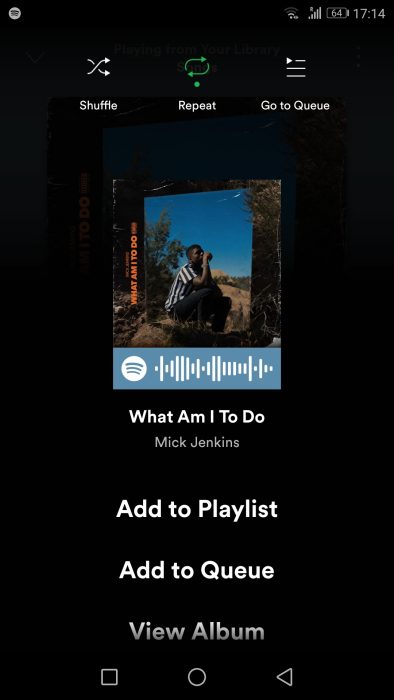