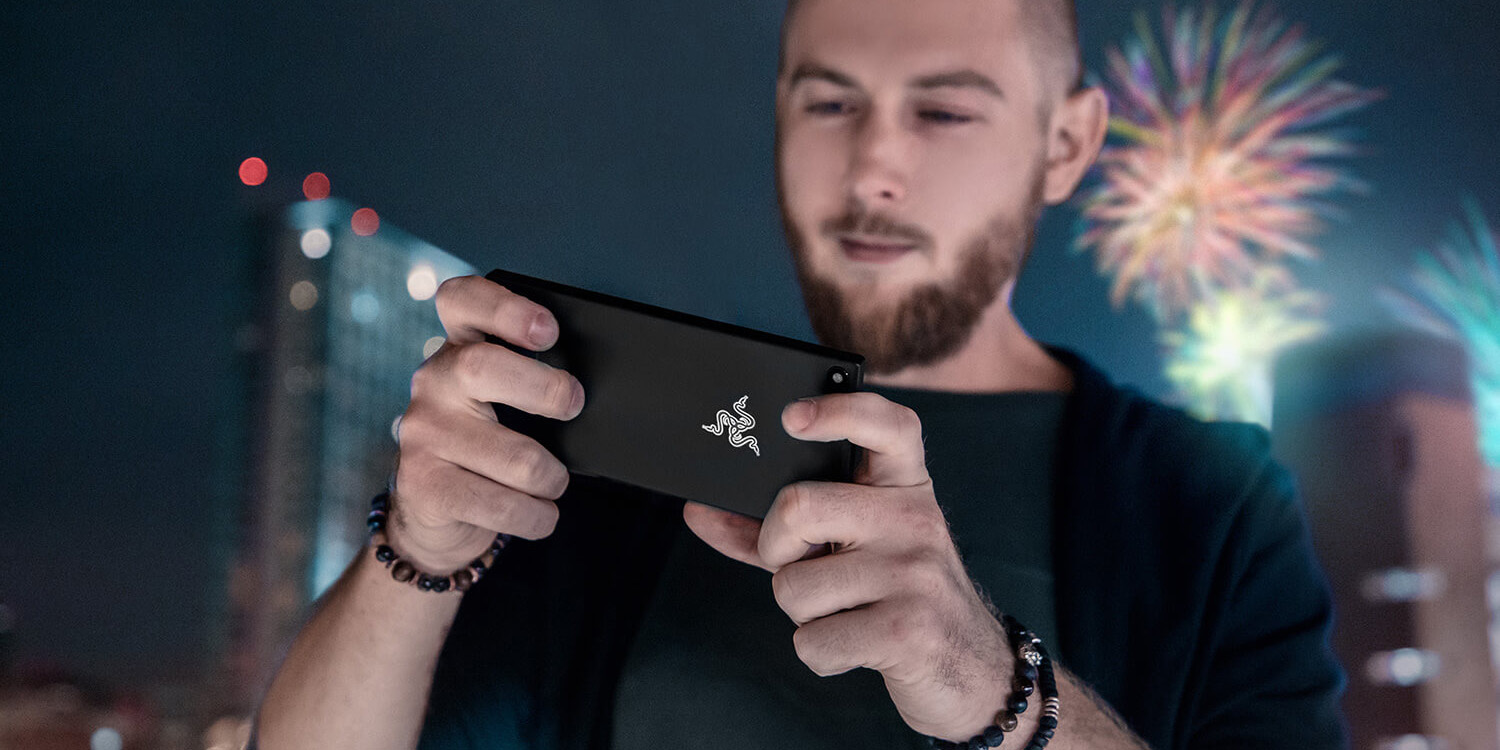 Earlier this month, Razer officially confirmed that the Razer Phone 2 is in the works. Today, we’re getting our first look at the company’s second smartphone and, well, it looks pretty similar.

Android Headlines has today shared the first leaked image of what it claims is the Razer Phone 2 obtained from a “reliable source.” The leaked render shows off a design which is basically identical to the original Razer Phone.

The bezels haven’t been trimmed, it appears to have the same size display, and those big speaker grills are still at play. Personally, I find this extremely likely, especially given Razer’s “Project Linda” laptop which essentially requires a design like this to work.

Where things do appear to have changed slightly is the software. The Razer Phone 2 appears to have an updated version of Android on board as hinted at by the fonts and icons on the lockscreen.

That lockscreen also hints at a possible reveal for this phone on October 10th. It’s not uncommon for these renders to show the same date as the company’s launch event, and while October is a month earlier than last year, I wouldn’t count it out. 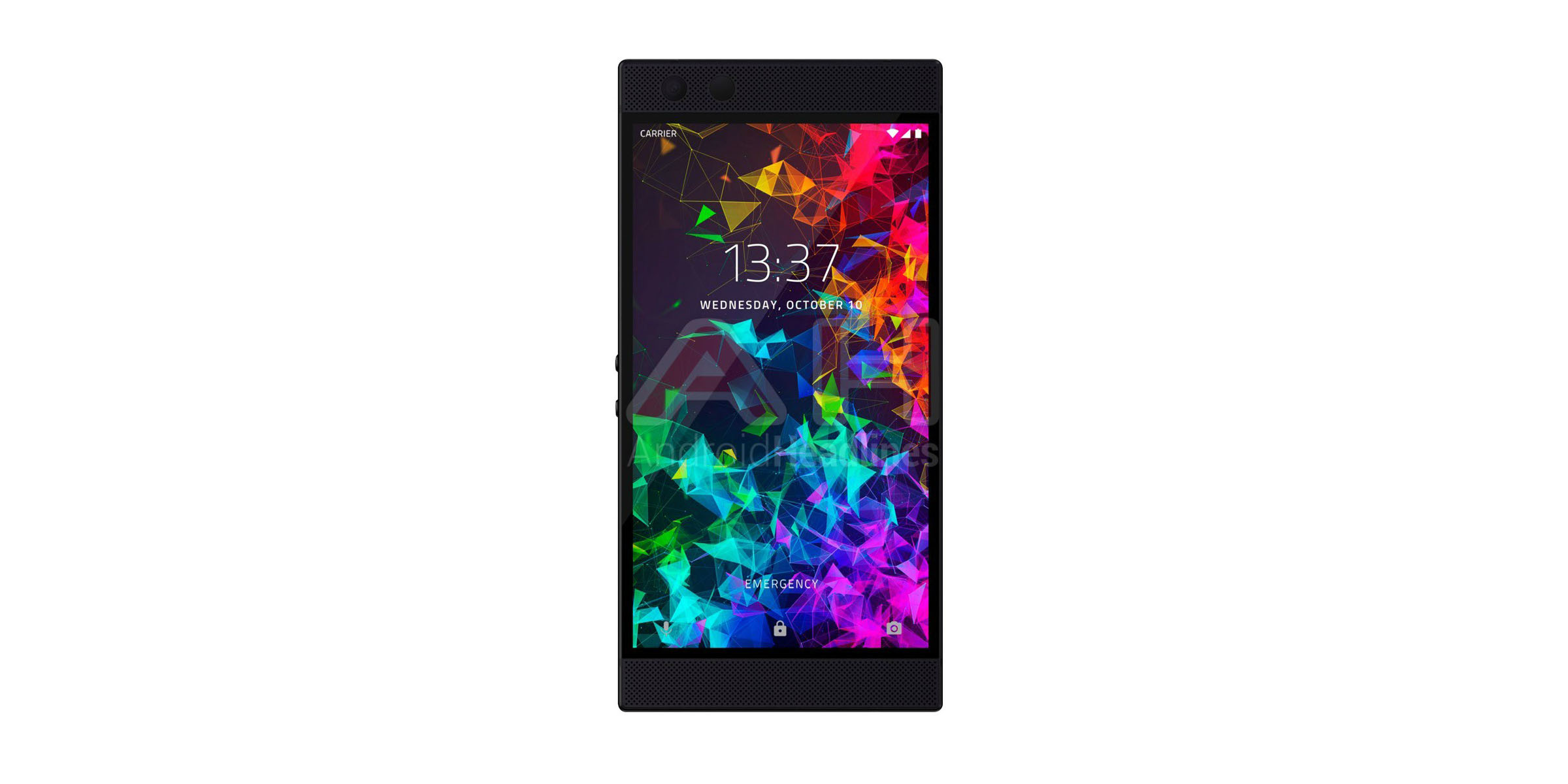 As far as rumors go, the Razer Phone 2 is expected to offer a Snapdragon 845 chipset along with Razer’s famous “Chroma” LED in some form. It’s unclear exactly what that will look like, although today’s leak makes it seem likely that those LEDs won’t be visible from the front.