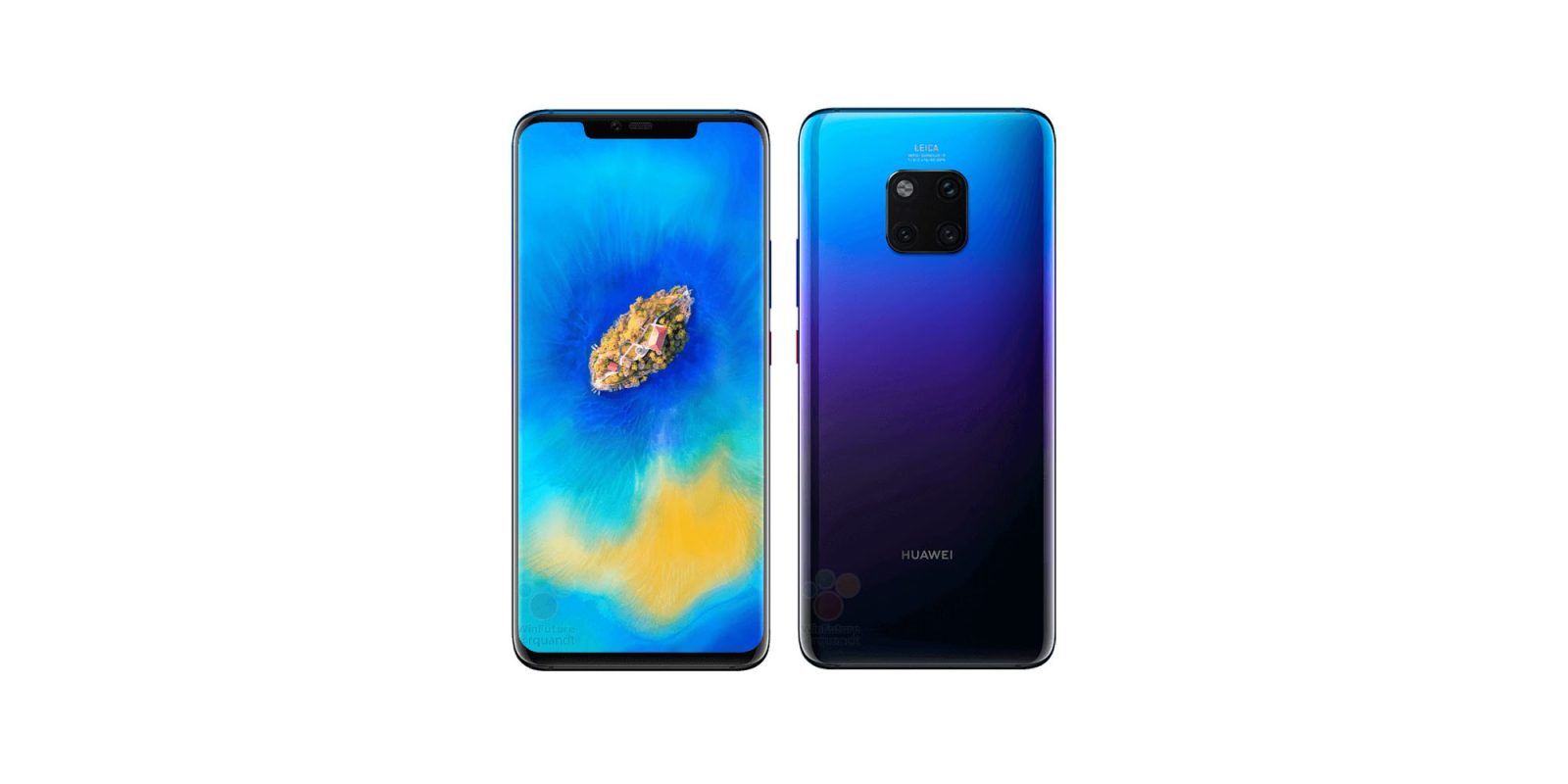 We’re quickly approaching Huawei’s launch event for the Mate 20 Pro on October 16th and leading up to the event, we’re already learning a lot about the phone. Huawei has even said recently that it believes the Kirin 980 powering its next flagship outpaces Apple’s newly announced A12 Bionic.

Speaking at a product briefing (via TechRadar), Huawei took some time to talk about its new Kirin 980 chipset. The Chinese company’s in-house chipsets have certainly proved that they can beat what Qualcomm brings to the table, but it hasn’t been able to fully take on Apple in the past. This year, however, Huawei is “confident” that things are different.

According to the company, the 7nm Kirin 980 is going to be more powerful than Apple’s A12 Bionic chipset, which is also based on a 7nm process, which powers the iPhone XS, XS Max, and upcoming XR. Both processors share the same number of transistors at a whopping 6.9 billion, and Huawei has made significant improvements over the Kirin 970 that powered its smartphones over the past year as announced back at IFA. It should be interesting to see how Huawei uses those powerful specs in its upcoming devices.

Along with those official comments from Huawei, WinFuture has delivered a few new renders of the upcoming smartphones. These new renders confirm some previous details such as the square layout for the triple camera setup, but also reveal some new paint jobs. Apparently, the P20 Pro’s popular “Twilight” color will also arrive on the Mate 20 Pro alongside some more traditional blue and black looks. A dark green color will also be allegedly announced.

The thin bezels seen in previous leaks also show up here again, as does the notch up top and the slim “chin” along the bottom. Roland Quandt mentions that the screens here are slightly altered to protect his sources, using leaked wallpapers instead. Previous rumors point towards the Mate 20 Pro offering a 6.3-inch display with a fingerprint sensor embedded underneath the OLED panel. Of course, a Kirin 980 will be powering the phone under the hood as well.

In addition, the pictures reveal that the Mate 20 Pro probably with aperture sizes of F / 1.8 to F / 2.4 and focal lengths of 16 to 80 millimeters. While the information on the aperture sizes can not be assigned to the individual sensors so far, the information on the focal length equivalent suggests that Huawei has further developed the camera technology compared to the P20 Pro. Thus, due to the specification of a focal length of 16 millimeters in one of the lenses indicates that it now seems an even more wide-angle optics installed, while the teleoptics with 80 millimeters focal length is also back on board.

The Huawei Mate 20 Pro is expected to be announced on October 16th.