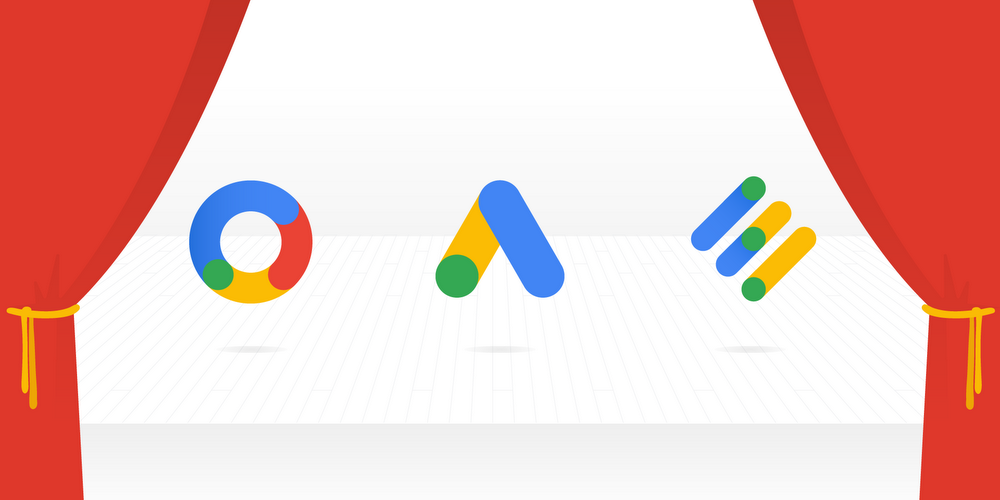 With Pixel, G Suite, and Cloud, Google over the past several years has sought to diversify its revenue streams. However, advertising still makes up a dominant chunk of profit, and today its head of Ads & Commerce left the company for a venture capital firm.

When Sridhar Ramaswamy joined in 2003, advertising brought in $1.5 billion in revenue for Google. It is on track this year to net $100 billion, with the senior vice president describing as an “integral part of the growth of AdWords and Google’s advertising business.”

At Greylock, Sridhar will initially focus on working with and investing in companies that leverage data at scale, AI/machine learning, and analytics to deliver the next generation of insights and capabilities for consumers or enterprises.

Ramaswamy is leaving Google to join Greylock Partners as a venture partner, noting that he has “always been drawn to earlier stage entrepreneurial projects.”

“I have been extremely privileged to have spent the past 15 years at Google, where I focused on starting and scaling new businesses and platforms. I have always been drawn to earlier stage entrepreneurial projects and becoming a venture partner at Greylock is an exceptional way to explore these types of opportunities.”

His replacement (via Bloomberg) is Prabhakar Raghavan, the current head of Google Apps. Raghavan joined from Yahoo! Labs in 2011 and was appointed to lead G Suite and other business services in 2014. He is responsible for Google’s efforts to capture the enterprise productivity space.

Infusing those products with artificial intelligence was a big focus under his tenure. For example, Google announced Smart Compose in Gmail back at I/O, while Drive is beta testing a “Priority” machine learning feature to surface relevant documents for users.

Google Ads and its other advertising products are already on track to better leverage machine learning as evidenced by the recent rebrand and simplification.