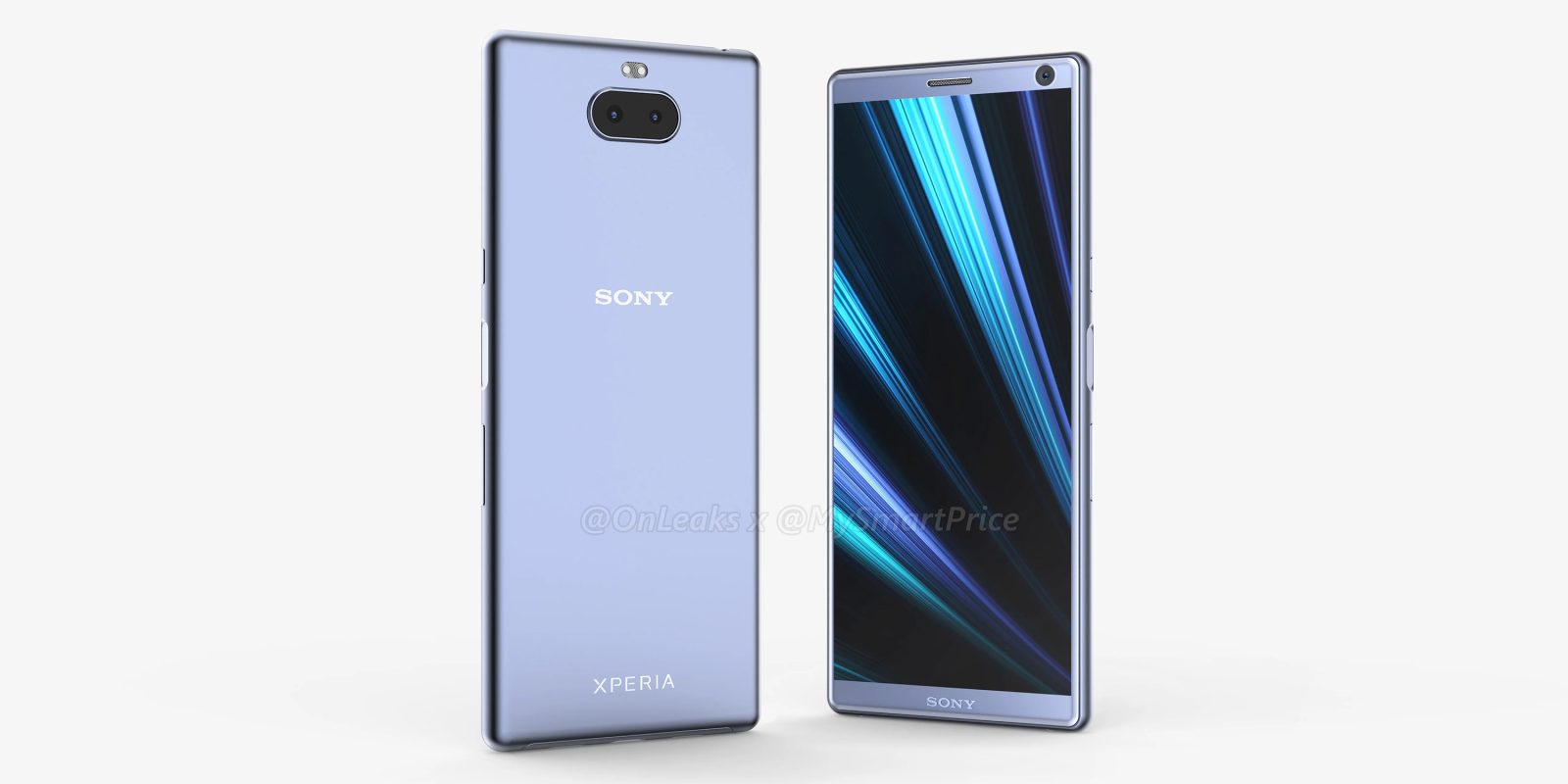 We’ve caught our first look at the Sony Xperia XA3. Fresh on the heels of the Xperia XA2 and XA2, it appears that the XA3 will bring trimmed top and bottom bezels for the first time on a mid-range Sony smartphone.

Courtesy of MySmartPrice and @OnLeaks, we’ve got a selection of CAD-based renders of Sony’s upcoming smartphone. The most notable change is slimming down of the bezels on the forehead and chin of the Xperia XA3. Interestingly, this may also be one of the first Sony mid-range devices to pack an 18:9 aspect ratio, but that’s not confirmed just yet. Based on these renders, a 5.9-inch display is expected.

In terms of the physical dimensions, the Xperia XA3 measures in at 155.7 x 68.3 x 8.4mm, but is expected to pack in a slight camera bump which will increase the thickness to 8.9mm. Somewhat interestingly, this supposed mid-range device will feature a USB-C charge port and manages to pack in the headphone jack at the top of the device.

The fingerprint reader still remains, but will be side-mounted and will likely be part of the dual sleep/wake button. That’s an interesting move given Sony’s recent change to rear-mounted sensors. Unlike many other devices, Sony looks set to persist with the camera shutter button on the right side of the device.

As for the camera, the dual-camera setup at the back of the device sees both sensors horizontally placed. The specifications of the camera remain a mystery at this point, though. By comparison, the Xperia XA2 features a single 23MP resolution rear shooter.

It’s likely that the XA3 will be powered by the Qualcomm Snapdragon 660 CPU, with 6GB of RAM and 64GB of internal storage. Sony is expected to ship the devices with Android 9.0 Pie right out of the box, but there haven’t been any sightings of the Xperia XA3 Ultra as yet. 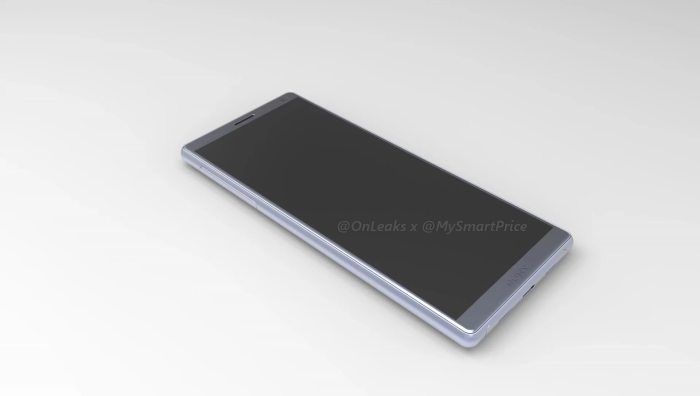 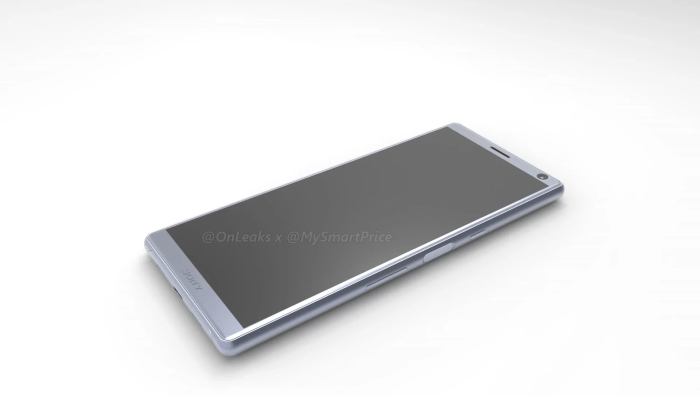 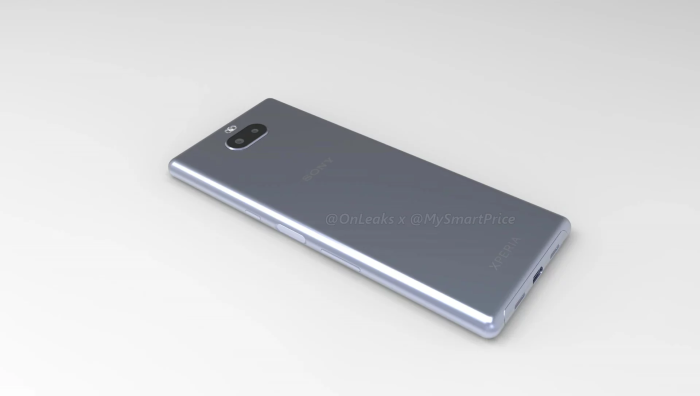 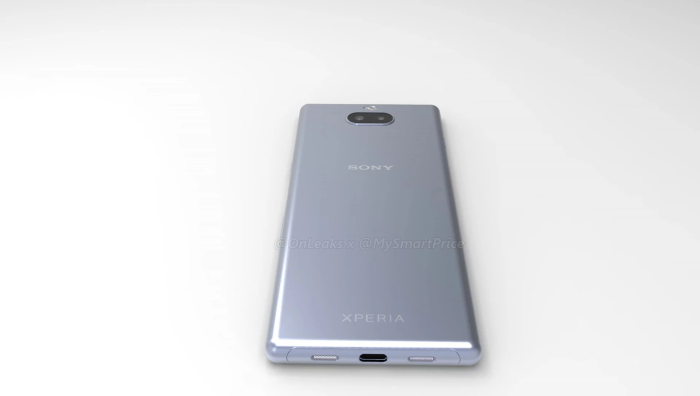 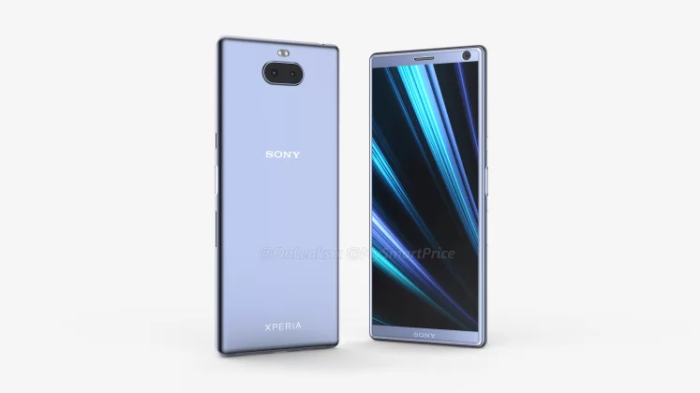 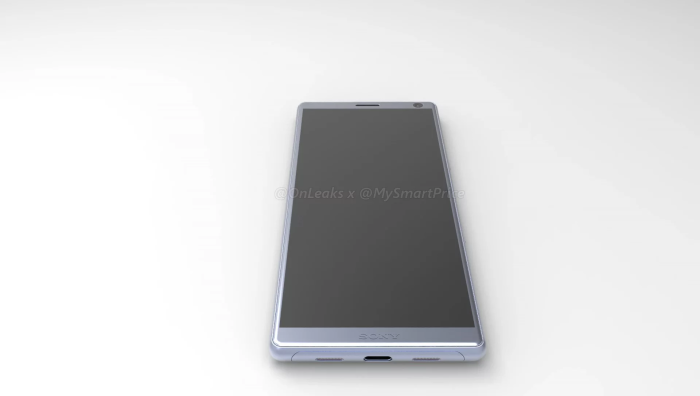 Update 10/3: The Sony Xperia XA3 Ultra has also now leaked featuring a slightly thinner profile and larger display. The Ultra model will measure in at 167.4 x 73.3 x 8.3mm and includes the same camera bump as seen on the standard XA3 variant. The actual display size will be 6.5-inches and all of the very same specs as its smaller sibling.

That means Snapdragon 660, 6GB of RAM, side-mounted fingerprint reader, USB Type-C port, headphones jack on the top of the device, 64GB of internal storage and will likely ship with Android 9.0 Pie. 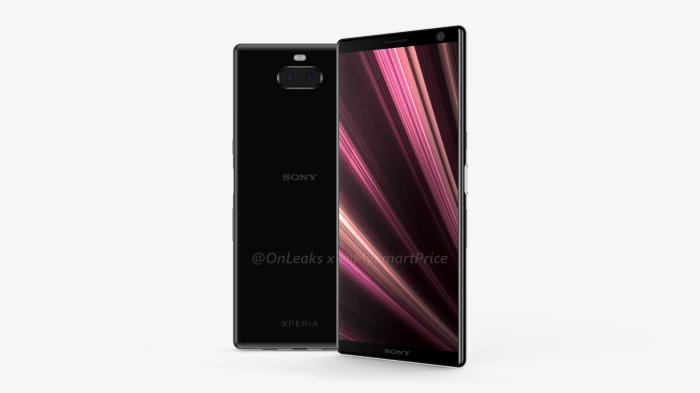 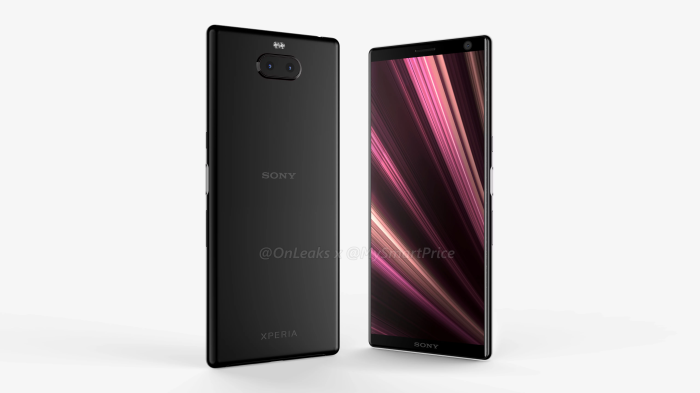 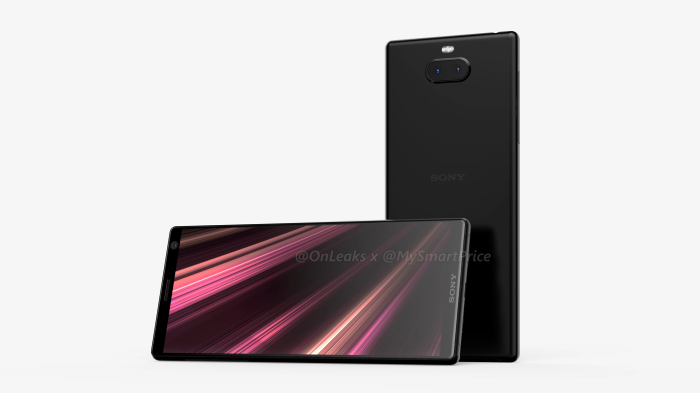 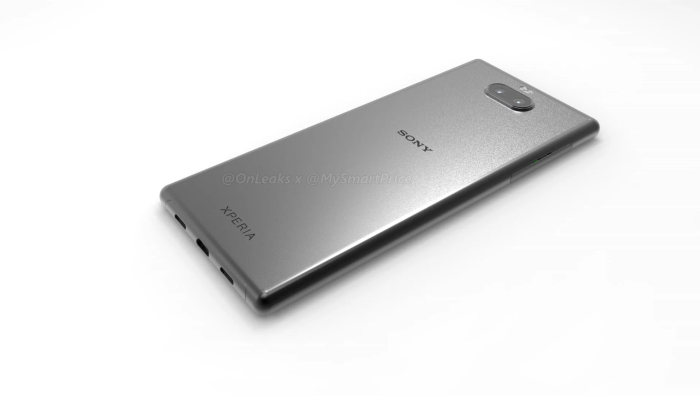 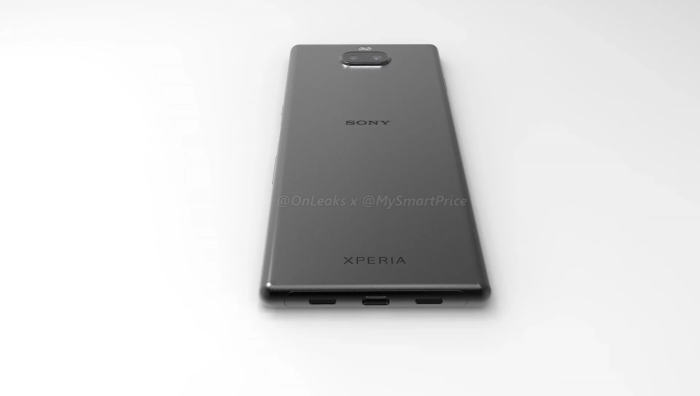 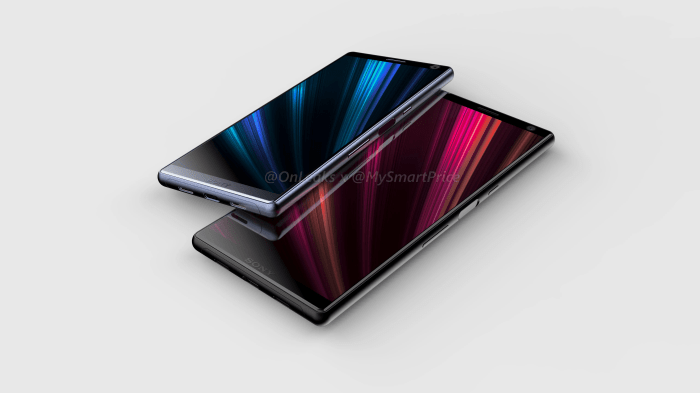 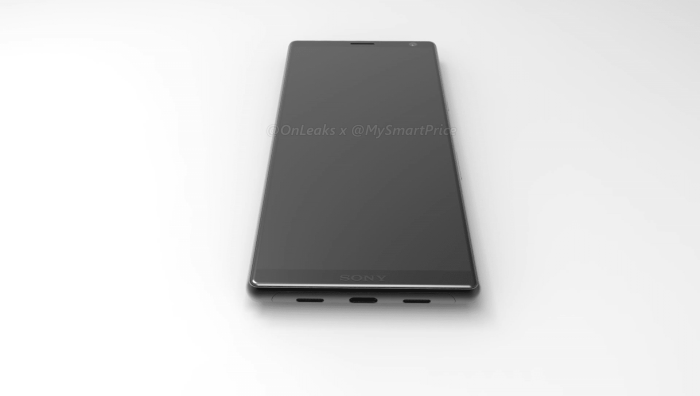