As expected, it looks like T-Mobile won’t be carrying the Pixel 3 or Pixel 3 XL 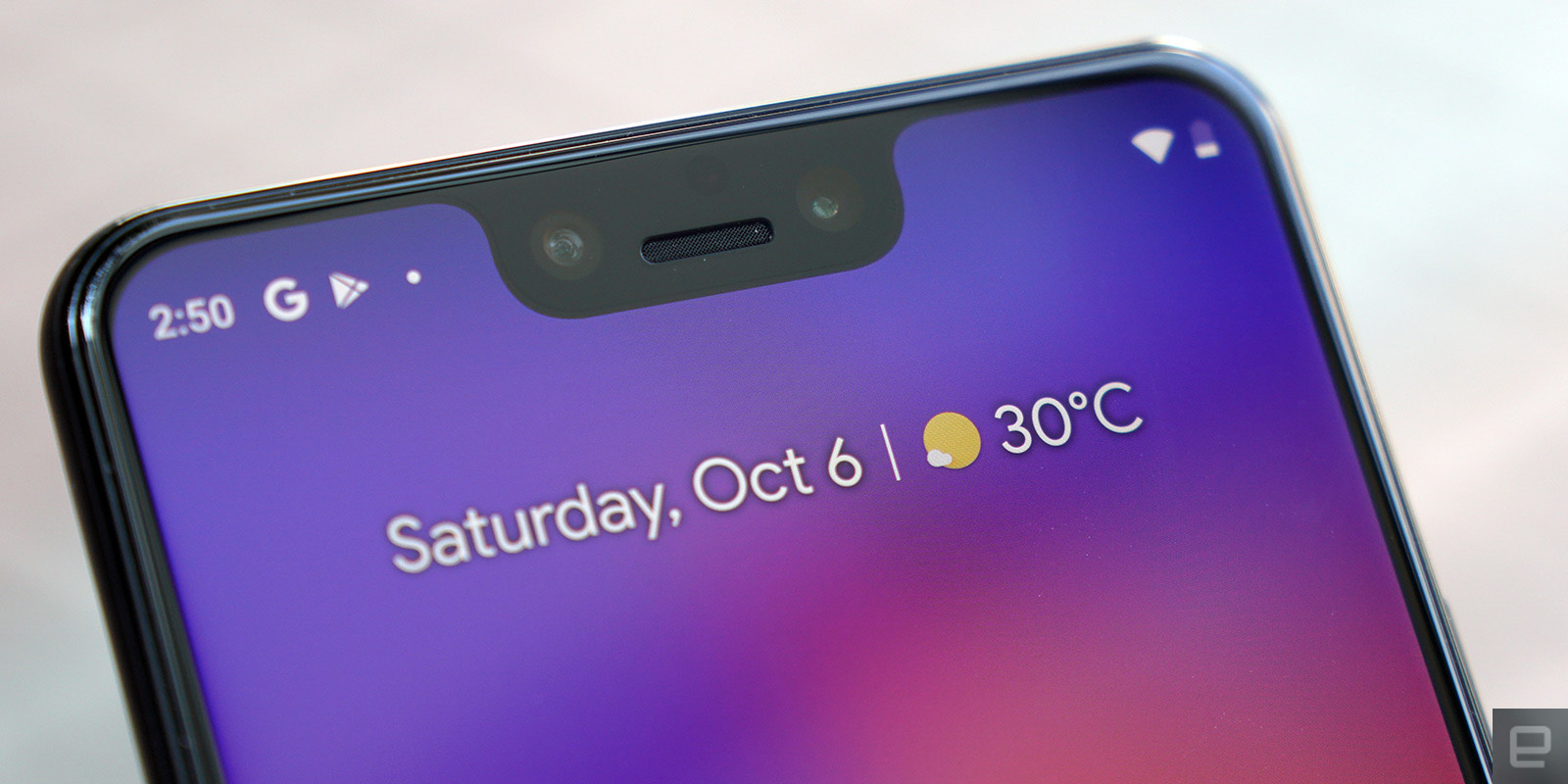 Google’s Pixel smartphones are pretty awesome, but they are also exclusive to Verizon in terms of carriers in the United States. Sure, you can buy one unlocked and it will work fine on most carriers, but that takes away from the convenience of buying through your carrier. Despite consumer outcry, it looks like, once again, a T-Mobile Pixel 3 isn’t happening this year.

T-Mobile posted earlier today, just ahead of Google’s big event tomorrow, a press release talking about Google’s phones on its network. The release goes on (with plenty of salt against the Big Red), to detail how Google’s current Pixel 2 and Pixel 2 XL are both faster on T-Mobile’s network.

Obviously, it’s not news that Google’s phones work great on T-Mobile. Like any unlocked phone, every Pixel works great on the GSM carrier, and it takes full advantage of T-Mobile’s network improvements over the past few years. However, the underlying reveal in this release, though, is that a T-Mobile Pixel 3 is not going to be announced tomorrow.

You don’t have to put your new Pixel on Verizon, America’s most congested network. Bring your Pixel 3 or Pixel 3 XL to T-Mobile, America’s fastest LTE network, to get the most out of your new superphone.

This doesn’t come as a shock by any means. Google has worked with Verizon as an exclusive carrier for the past couple of years, and reports from earlier this year pointed to that deal staying in place. Given all the marketing dollars Verizon throws at the Pixel each year, it makes total sense. Customers have definitely been hoping that the Pixel would expand to other carriers, but it seems like that isn’t the case. It’s a shame, but not a surprise.

Of course, you’ll still be able to go to the Google Store tomorrow and pre-order an unlocked Pixel 3, and it’ll work just fine on T-Mobile.