Ahead of Pixel 3 launch, Google drops Pixel 2 XL price to $749 on Project Fi 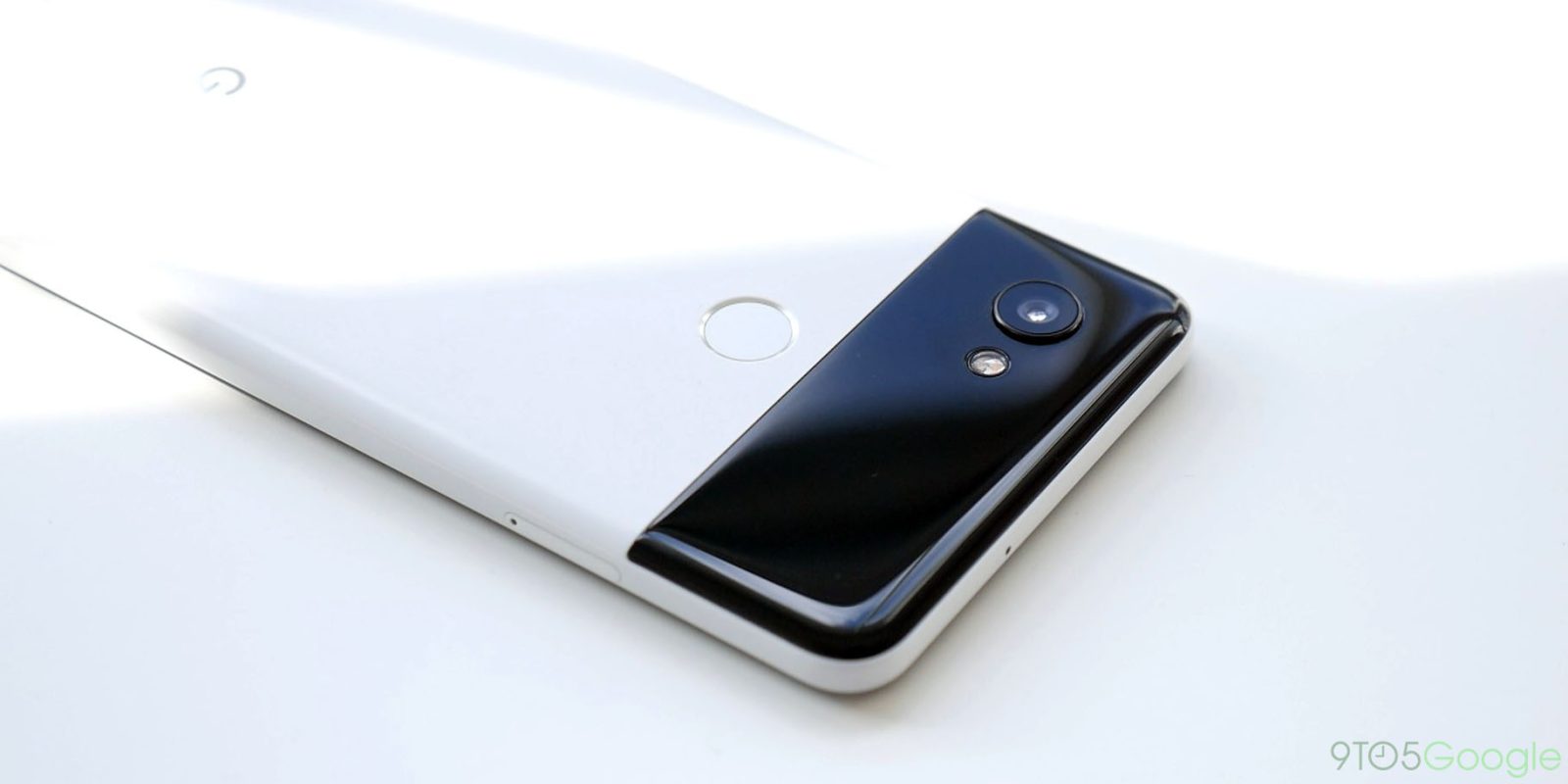 We’re just minutes away from the launch event for Google’s latest crop of new hardware including the Pixel 3 and Pixel 3 XL. Now, the company has quietly lowered the price of the Pixel 2 XL to $749, at least on Project Fi.

Google’s Pixel 2 XL launched for $869 just over a year ago, and as the Pixel 3 XL looks to top that price point a bit, Google is cutting down the price of last year’s flagship (via Reddit).

The Pixel 2 XL when purchased through Project Fi now starts at $749. That’s not exactly bargain-level pricing, but it’s a good cut on what is still a pretty excellent smartphone. Oddly, Project Fi still lists $649 as the starting price for the standard Pixel 2, but that model is also out of stock at the moment.

Following the launch of the Pixel 3 and Pixel 3 XL, we expect that Google will slash prices in the Google Store as well just like the company did with the original Pixel last year. 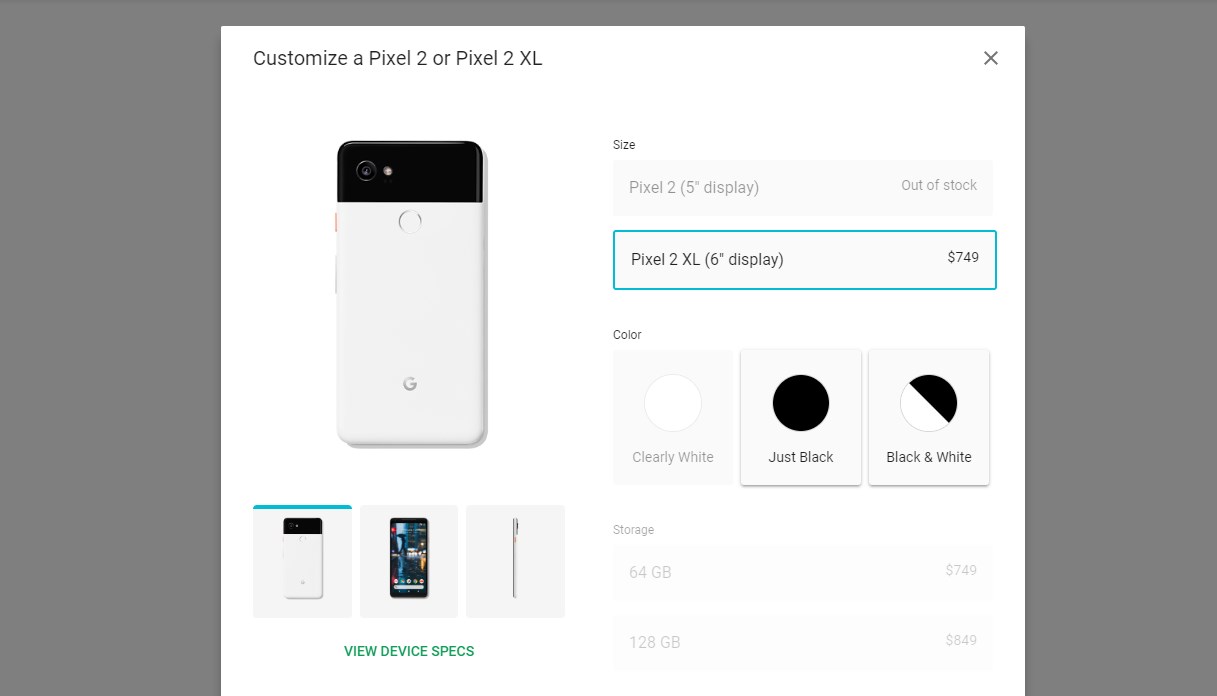